The Chase: Couple with $500K budget loses out on 5 houses before *the one* 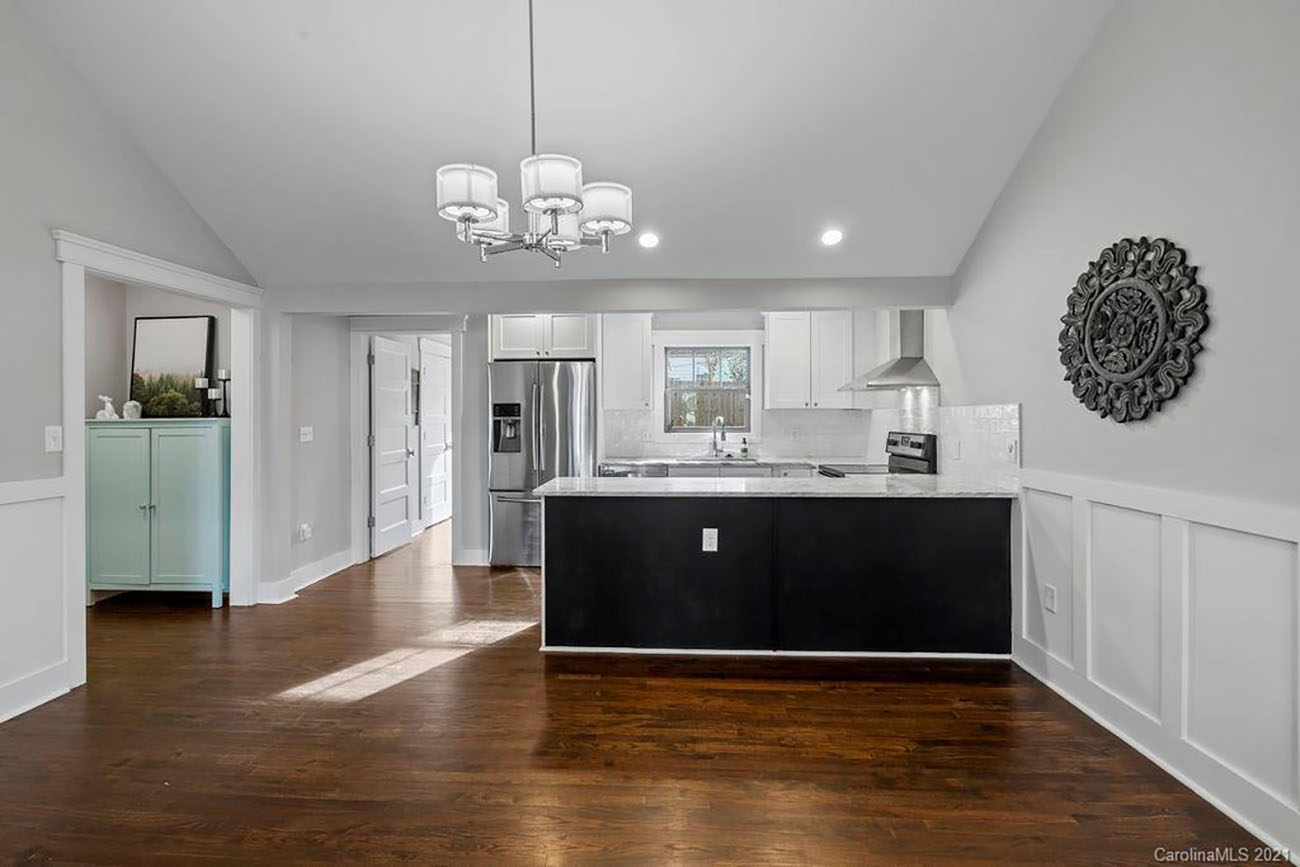 Buying a home in this seller’s market is a whirlwind, and these home buyers took us along for the ride. This is The Chase, a new series featuring real Charlotteans and their house hunting stories. Read past editions here.

Michael and Hanna Telford made five offers within three months before landing their dream home. Here’s how it went.

Who: Michael (28) is a financial planner for a San Francisco-based company and works remote full-time. Hanna (28) is a digital marketing specialist for a local company. They previously rented in Uptown before buying.

The house: Michael and Hanna were looking for a move-in-ready three-bed house around $400,000-$500,000 within walking distance of South End, Uptown or the light rail.

Timeline: They spent three months looking and making offers before narrowing it down to their top two picks. 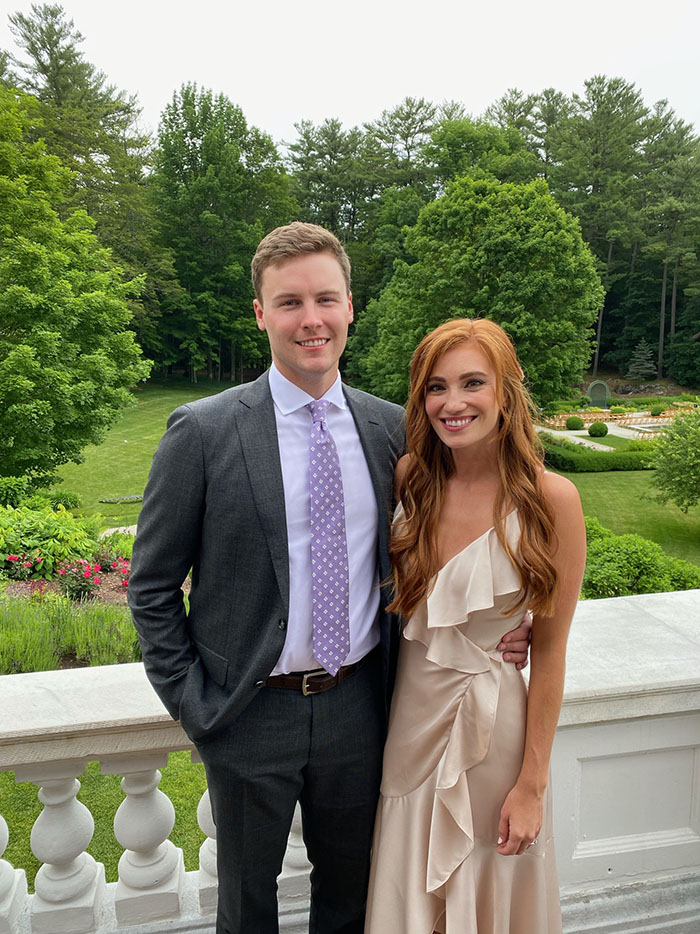 Why it made the cut: The location is walkable to several breweries and restaurants, the light rail and their gym. 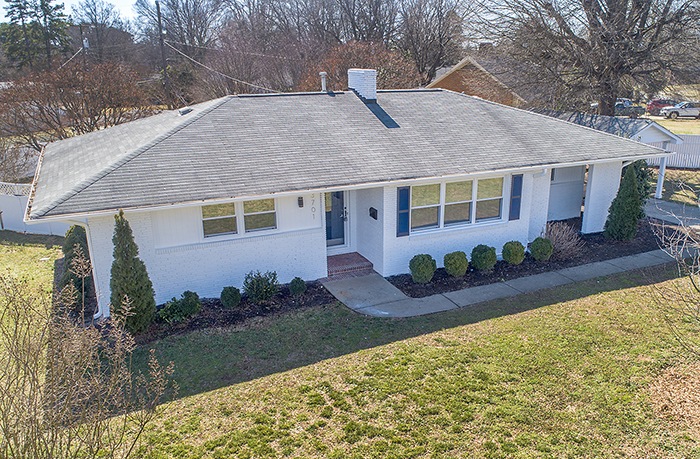 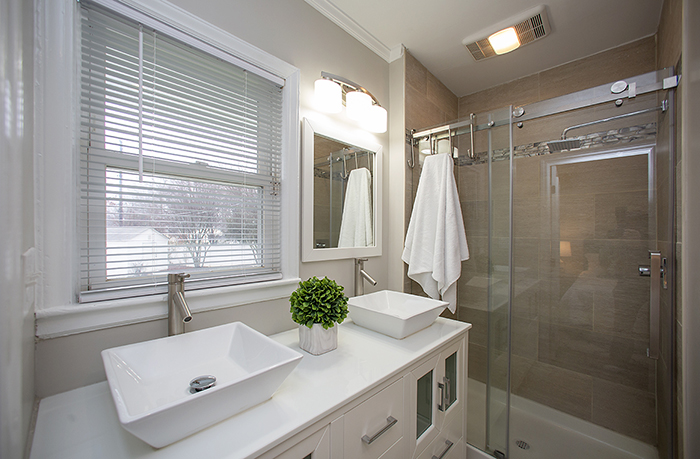 Why it made the cut: This house has curb appeal, interior updates, and a fenced-in backyard and fire pit for outdoor entertaining. 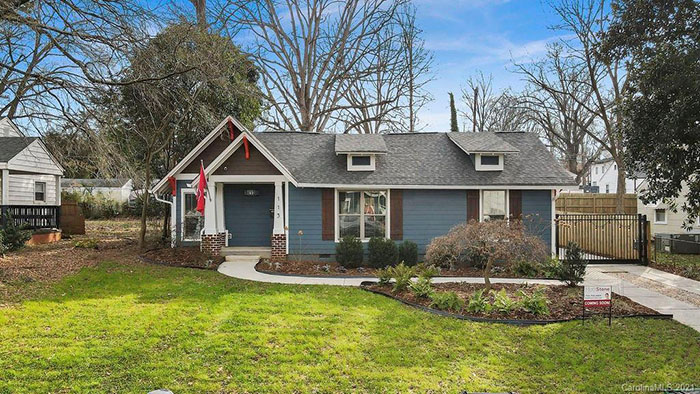 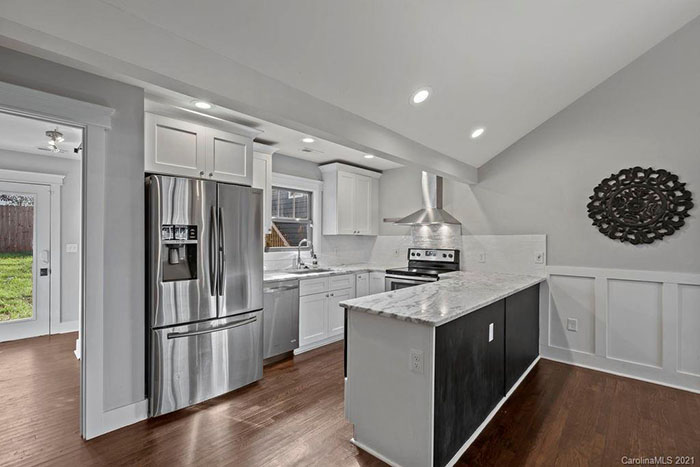 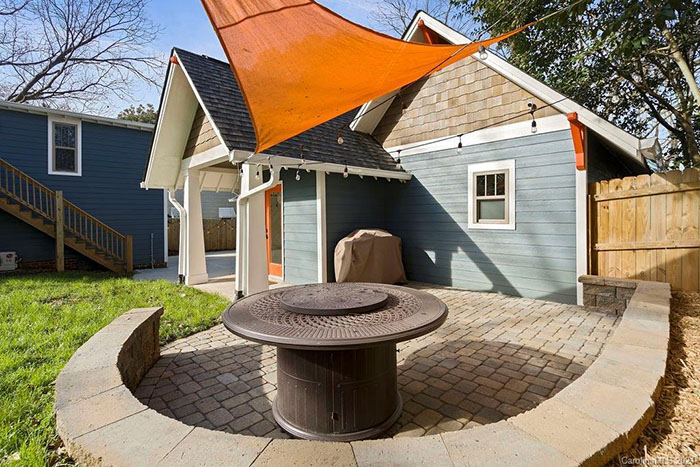 If you guessed the walkable white brick, you’re right.

How it went: Michael and Hanna worked with their realtor, Tim Kukla, daily for 2-3 months and lost out on five houses. On the final house, they proposed a very aggressive, sight-unseen offer — a risk that thankfully paid off.

“It’s hard not to get attached to houses, because if you like them enough to put in an offer then you’re already starting to picture your life there,” Michael tells me.

No. 1 piece of advice: “You’ve got to have a great realtor,” Michael says. Look for someone who’s responsive, organized, proactive and patient.

If you’re house (or apartment) hunting right now, we want to follow your journey. Email me at brianna.crane@axios.com with what’s on your home wish list and your budget.