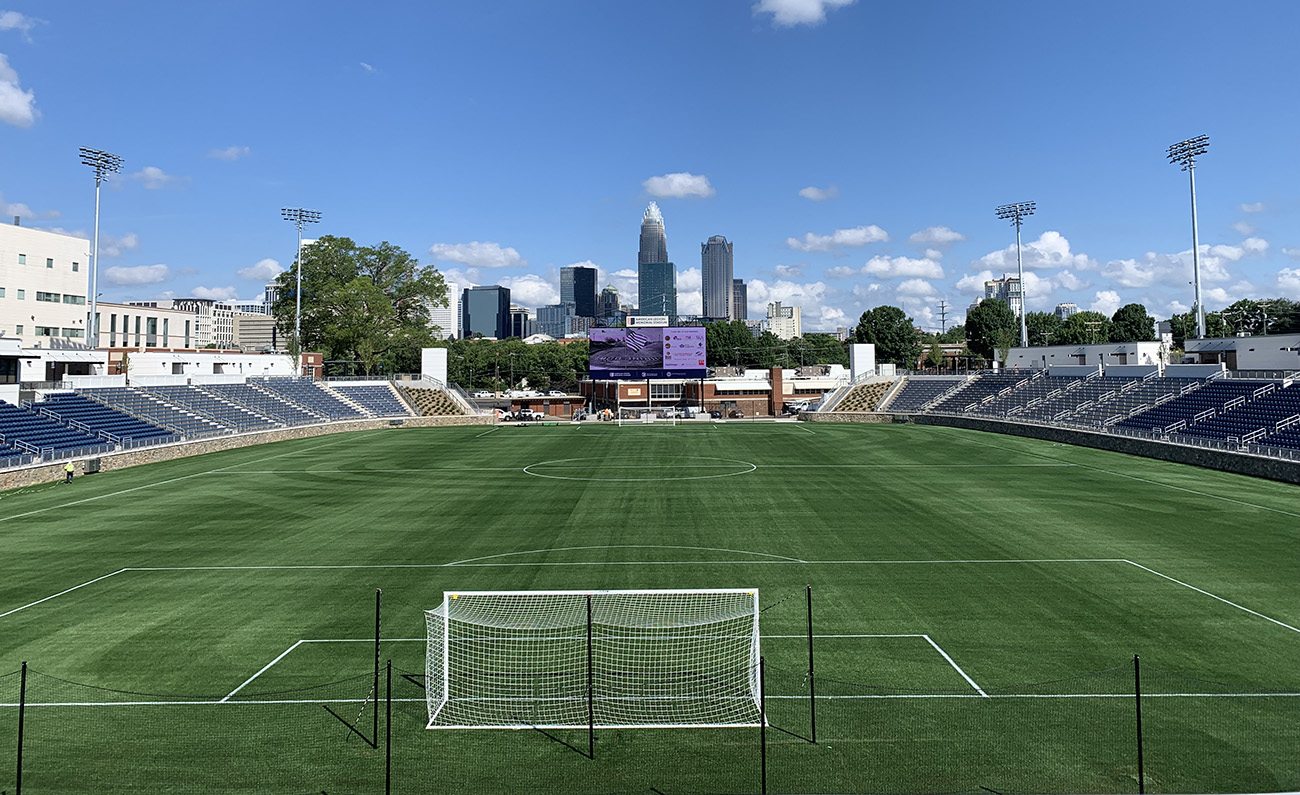 The move marks the latest change for the Independence, whose management is weighing the team’s fate as Charlotte’s newer pro soccer team, Charlotte FC, prepares to begin playing in the spring.

Why it matters: McPhilliamy sees a move down a division as a way to coexist with Charlotte FC, the Major League Soccer team Panthers owner David Tepper landed in 2019. Furthermore, playing in a modernized Memorial Stadium will provide a lower-cost, accessible alternative, McPhilliamy says.

“Our ticket prices are very affordable and built for a fun family night out,” McPhilliamy said.

These changes for the Charlotte Independence follow a year when revenue dried up across pro sports leagues. The Independence, which McPhilliamy founded in 2014, were trying to drum up ticket sales long before the pandemic, though.

“I think we’ll see similar results to what the Knights saw when they moved Uptown,” McPhilliamy said of the minor-league team that moved into their Uptown field in 2014 after playing for years in Fort Mill. “I think we’ll see three times our average attendance (from Matthews).”

Looking ahead, McPhilliamy says the plan is to make a decision about a move down to the USL League One by the end of the season.

“I think that model works a lot better with Charlotte FC being in my backyard,” McPhilliamy tells Axios.

Flashback: In late 2017, Mecklenburg County approved plans to renovate Memorial Stadium, which opened in 1936. That came soon after another MLS pitch — elected officials at the time rejected to fund plans by Speedway Motorsports CEO Marcus Smith to demolish Memorial and put an MLS stadium in its place.

The stadium retains its historical feel, McPhilliamy says, while having lots of modern touches.

Eventually, the county-owned Memorial Stadium will host a range of events, from high school and college sporting events to concerts. “There’s not a bad seat in the whole place,” McPhilliamy said.

Here’s a look at what the overhauled stadium looks like: 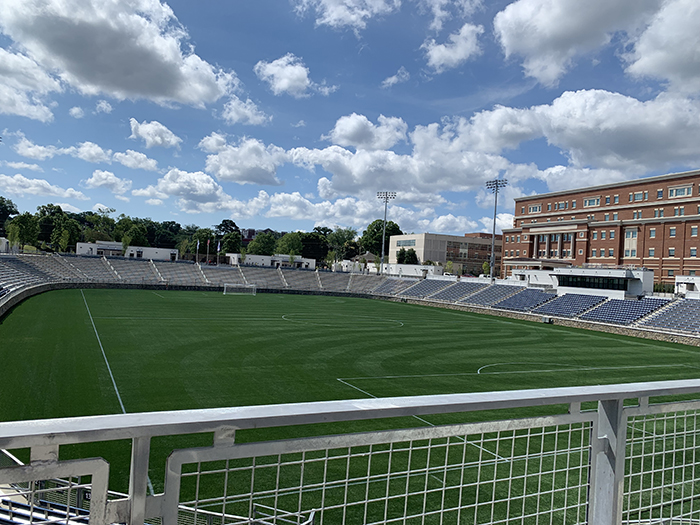 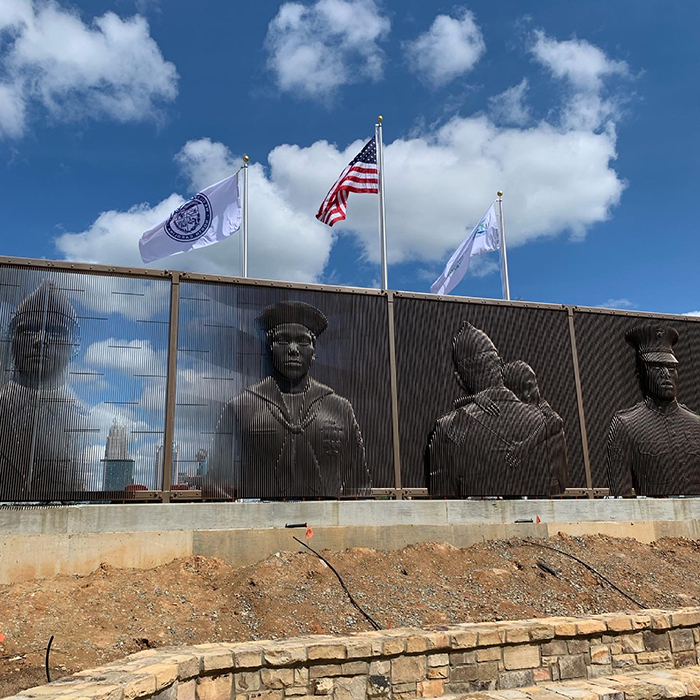 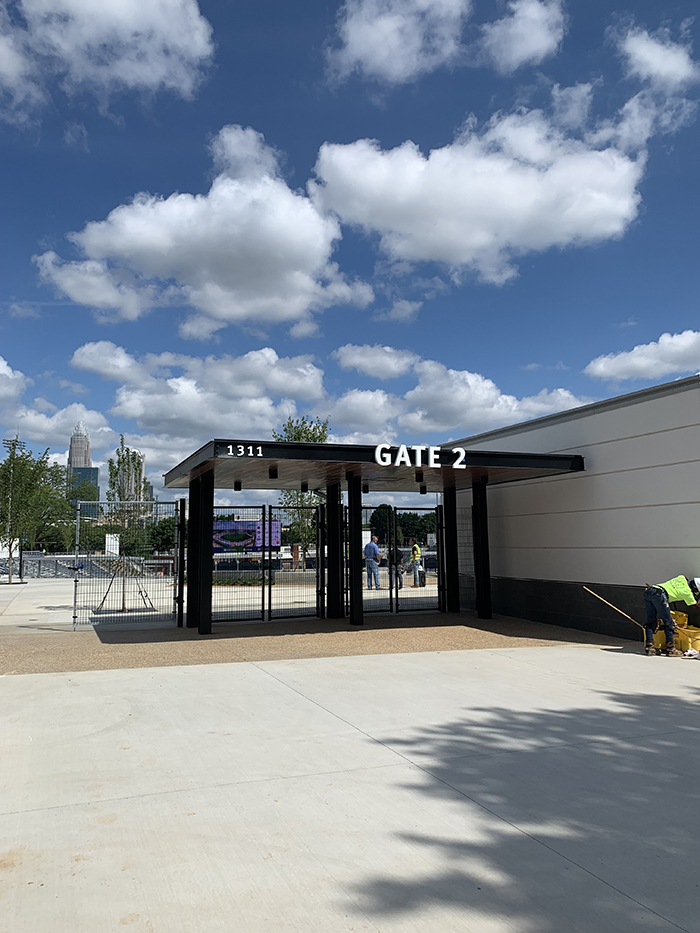 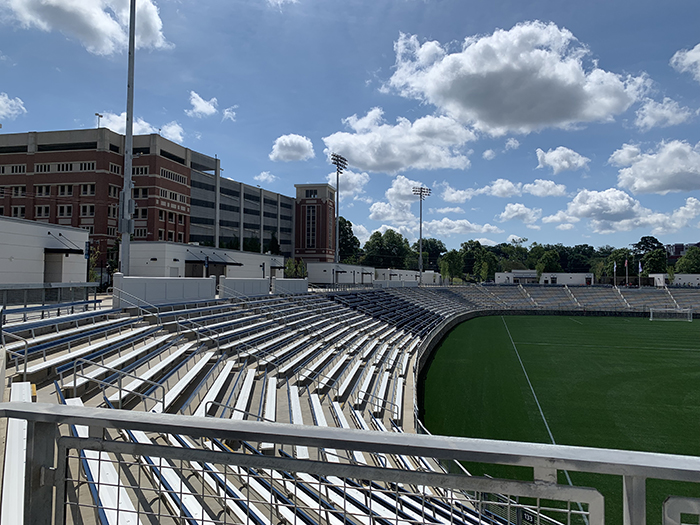 Editors note: This story was updated on July 1 to include the correct name of the Independence’s former home field in Matthews. 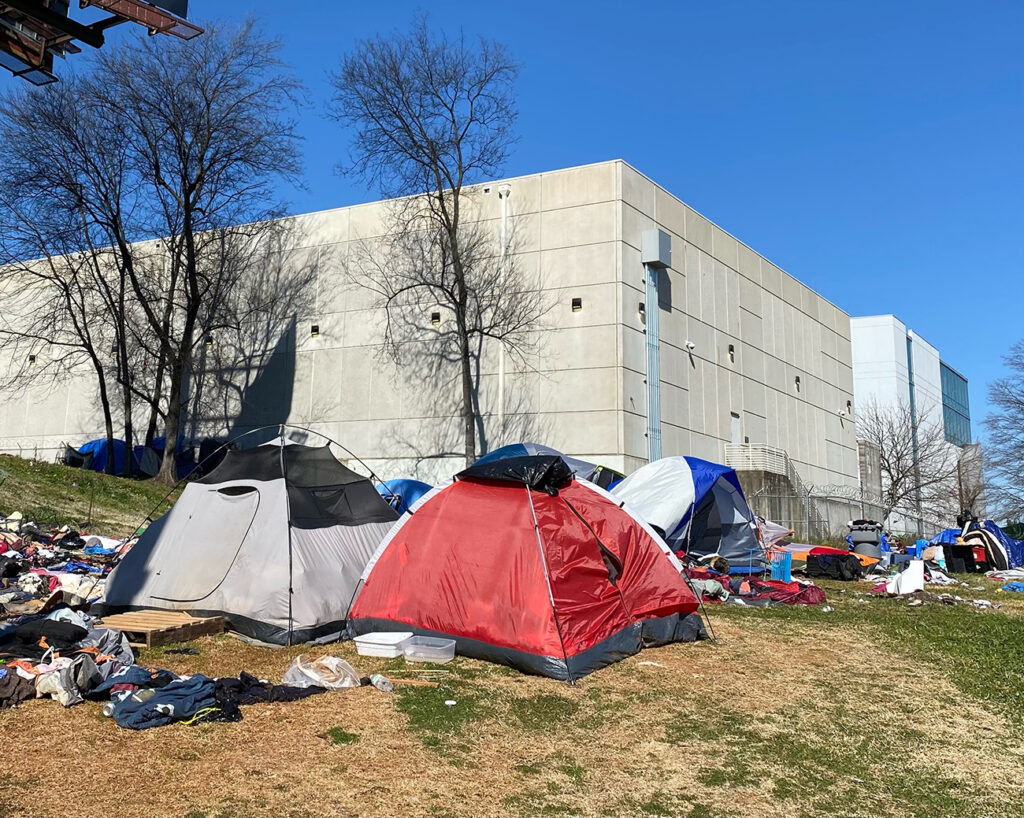