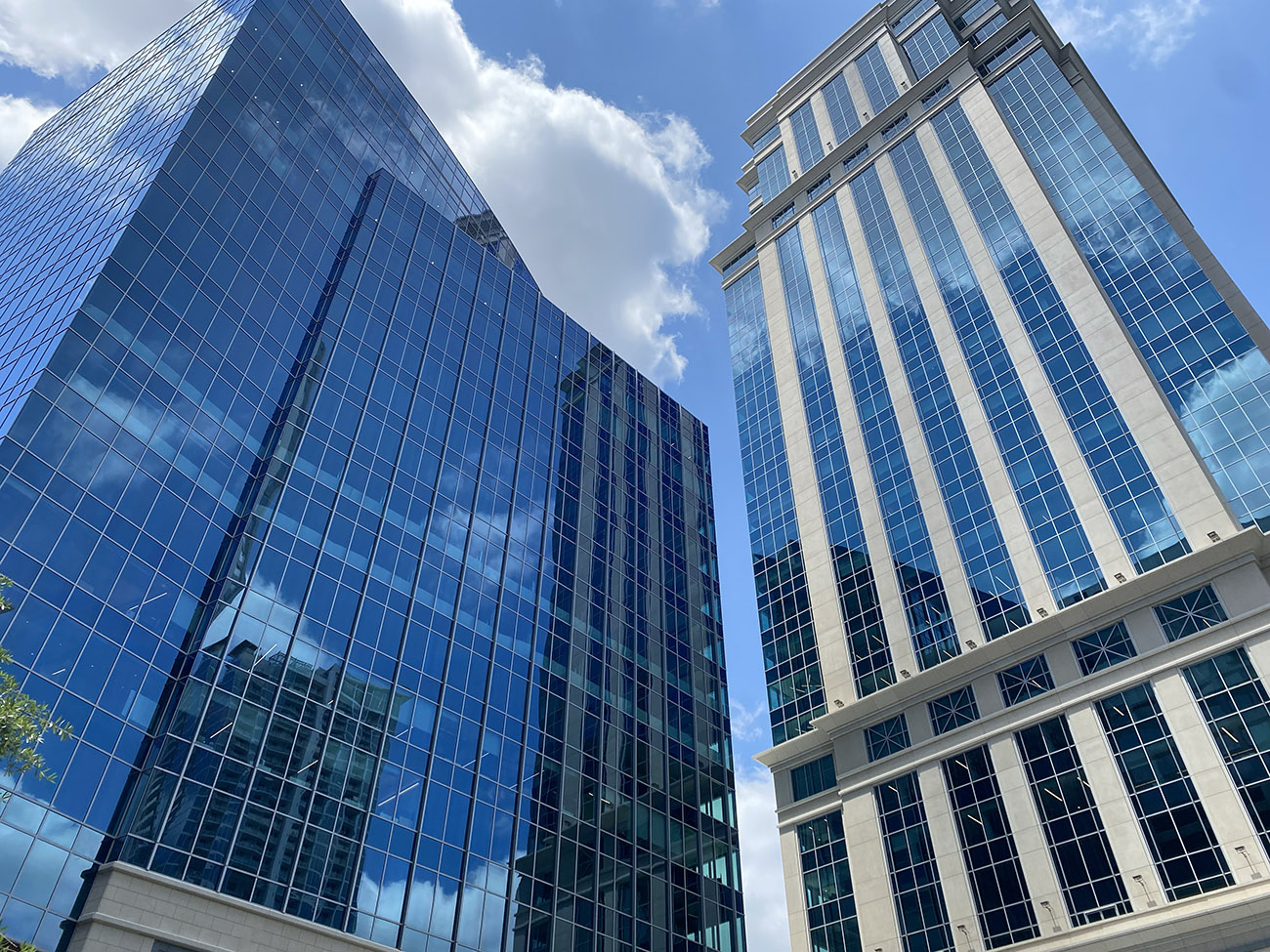 Online stock trading company Robinhood is quickly making headway on its new office in a fast-changing stretch of Uptown.

What’s happening: The fintech company’s space at 650 S. Tryon St. is scheduled to be ready for move-in by Oct. 1, city council member and Carolina Fintech Hub executive director Tariq Bokhari said Thursday. That’s a quick turnaround from the company’s March announcement that it would invest $11.7 million and bring nearly 400 jobs to Charlotte.

The tower is part of Lincoln Harris’ redevelopment of a 10-acre stretch of Uptown. Honeywell’s new headquarters is also underway there, and Bank of America moved into a new tower on the site.

Why it matters: Charlotte has become a hub for financial technology firms.

A spokeswoman for Robinhood did not respond to questions about the space from Axios Charlotte.