Farewell to the K&W, too 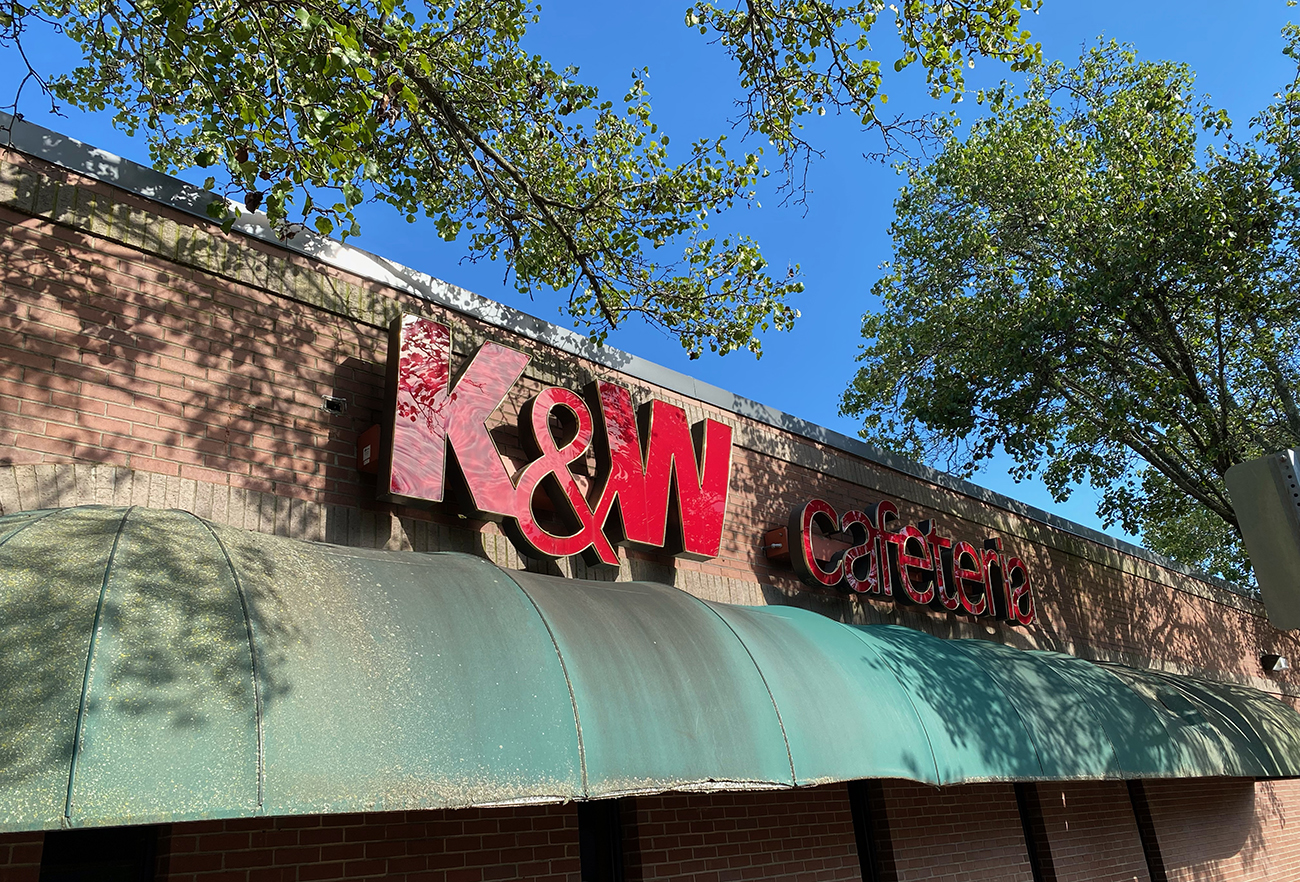 Lost in the news about Price’s this month is that K&W Cafeterias closed its location in Pineville.

It was Mecklenburg County’s last location of the Southern cafeteria that’s been a staple of North Carolina’s down-home food scene for nearly a century.

I know what you’re thinking: Not this from Mike again, waxing nostalgia all over greasy cafeteria food?

Why it matters: For many a North Carolinian, K&W stands in memory as a weekly meal with a grandparent, a monthly gathering with a Lions club, a place outside of school to run a tray along the silver railings, a Thanksgiving dinner in a tough year, a Southern restaurant where you could get a cube of Jell-O AND chocolate pie, or fried chicken AND a slice of ham AND sides galore, and a reminder that even the lightest of plastic plates can become as full as you want again.

The backstory: K&W was founded in Winston-Salem in 1937, the same year Krispy Kreme was founded in the same city. (What a one-two, right?) It’s still run by the same family who founded it, the Allreds.

What’s happening: The pandemic was a brutal blow for cafeteria-style restaurants, and in most interviews recently, the Allreds have talked about downsizing or selling.

For my money, nobody’s said it better than one of our state’s most gifted musicians, Rhiannon Giddens, who grew up in Greensboro and described the K&W like this in a New Yorker profile a few years ago:

“When you walk into that place, everybody’s there. You’ve got your folks off work, you have all of the working class there, white and Black, country folk who are in the city, city folk who have been there all the time. It’s my family. Both sides of my family would go to K&W. The food is unpretentious and Southern. It represents Greensboro, Blacks and whites together. It’s hard to explain the feeling I get.” 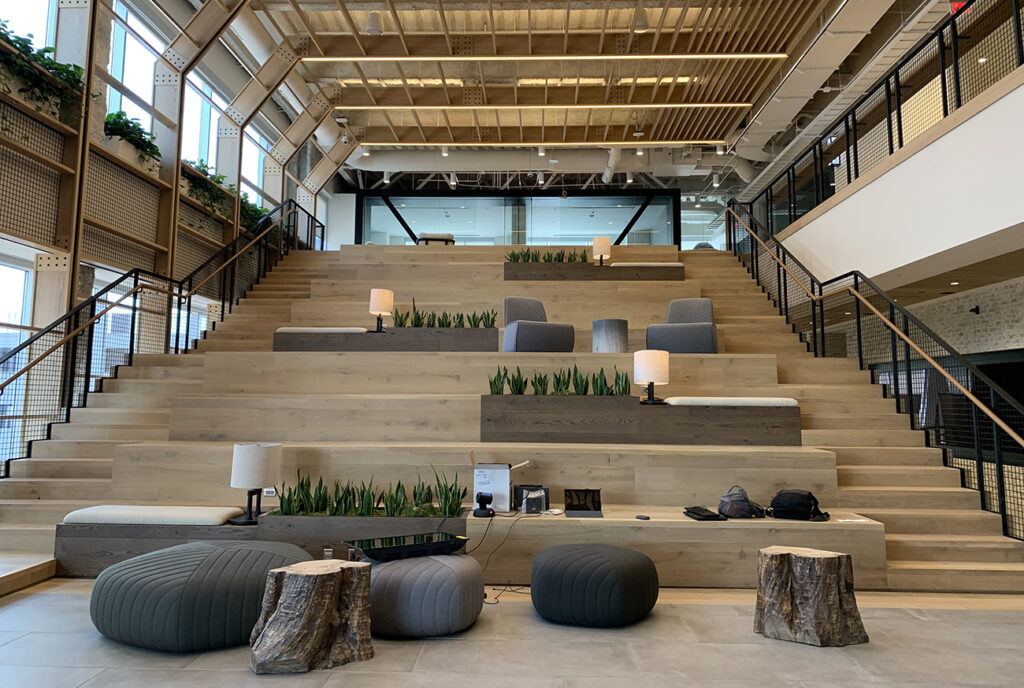