What happened to the $10M plan to create a “town square” for SouthPark? 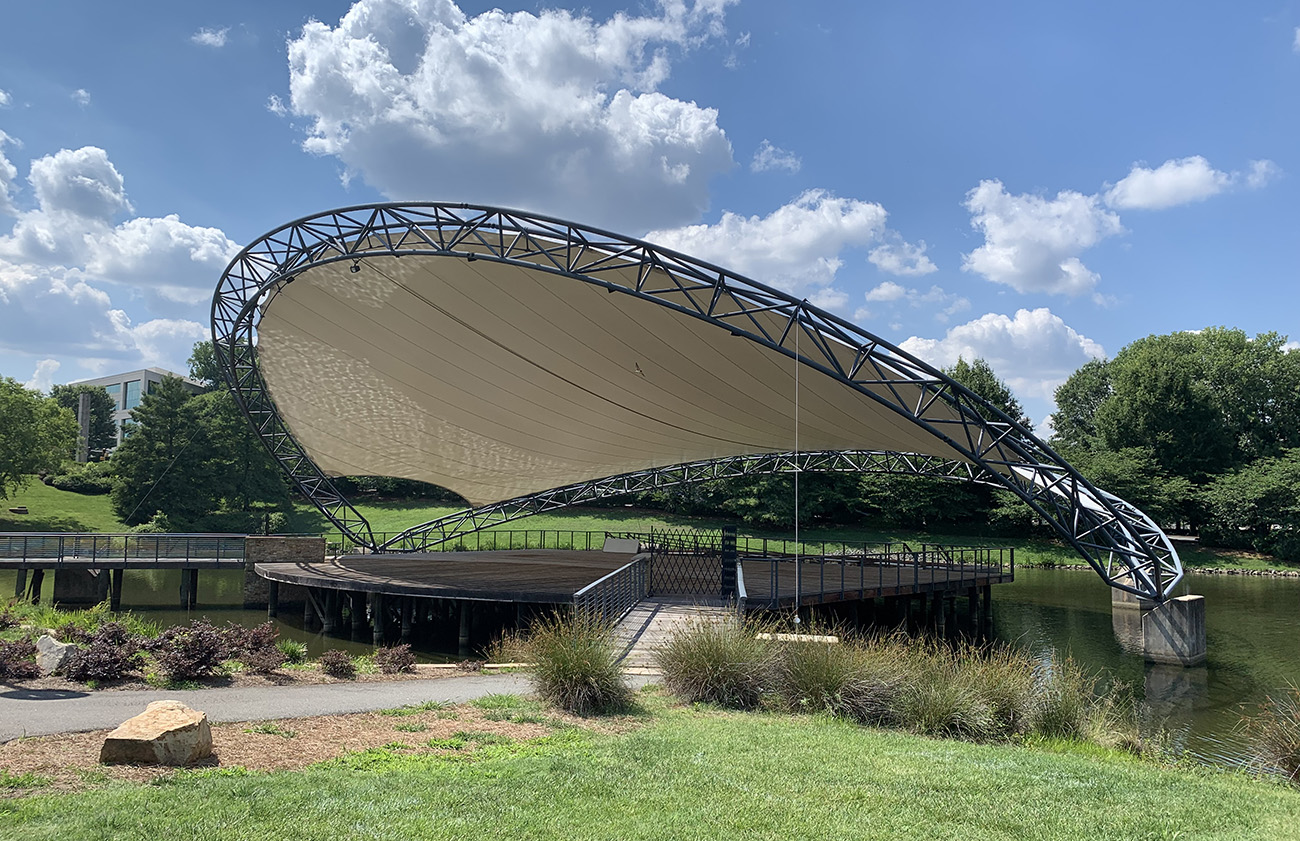 In 2019, Simon Property Group signed a letter of intent with the city of Charlotte to invest $10 million to overhaul Symphony Park into a “town square” for the neighborhood. At the time, there wasn’t a firm timetable for the project, but it was in its design phase.

The park sits next to SouthPark mall.

Two years later, the public-private project is still being designed. There’s still no date for a groundbreaking, and Simon, which owns the mall and the park, won’t say anything about it. Through a spokesperson, the city’s economic development team declined to comment, citing “the active and ongoing nature of the deal.”

Hilary Larsen, chair of the SouthPark Association of Neighborhoods, says the project was put on hold during the pandemic.

City council member Tariq Bokhari, whose district 6 includes SouthPark, says both sides are still very much committed to the project. The park is a way to “innovatively use underutilized space,” Bokhari says.

Why it matters: Although it sounds like the project is still happening, the city has kept mostly quiet about a project that uses millions in public dollars.

Zoom out: Symphony Park is a 7.5-acre green space anchored by a circular bandshell where the Charlotte Symphony and other artists perform. It’s on the same property as the mall, but it’s disconnected from it. Part of the goal of the project would be to connect the park and the mall, Bokhari says.

“People will come to SouthPark and watch (a concert) or they’ll go to the mall and shop. There needs to be a bridge,” he adds.

A renovation of the park would add community amenities such as a public plaza, a promenade leading to the mall, restrooms and children’s play spaces.

Between the lines: SouthPark is a high-end mall that’s often considered one of the most successful in the South, but the pandemic crushed mall traffic.

City involvement: A makeover of the park is one of the projects the city identified as part of its Comprehensive Neighborhood Improvement Program (CNIP) about three years ago.

Larsen, the SouthPark group chair, hopes to meet with Simon this fall to hear about what they’re willing to do, “given the new climate.”

“We think that the idea of greater utilization of the green space is in line with customers’ desire to be outdoors,” she said in an email. 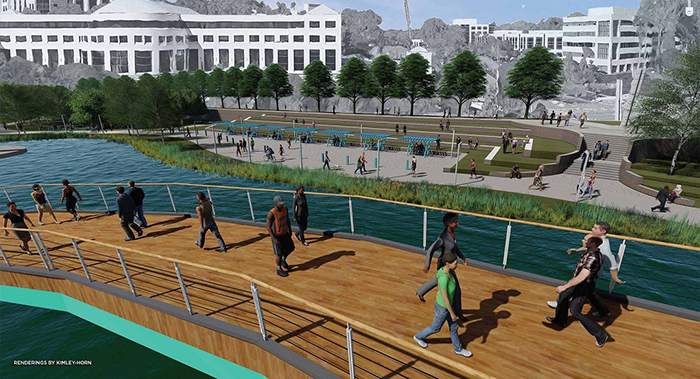 Rendering of a boardwalk at Symphony Park (Rendering: City of Charlotte website) 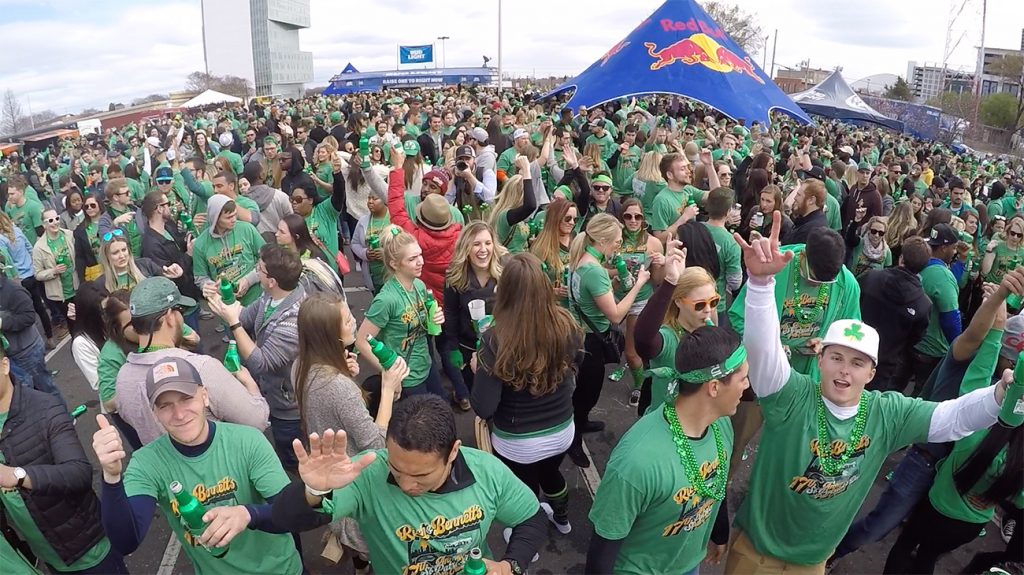