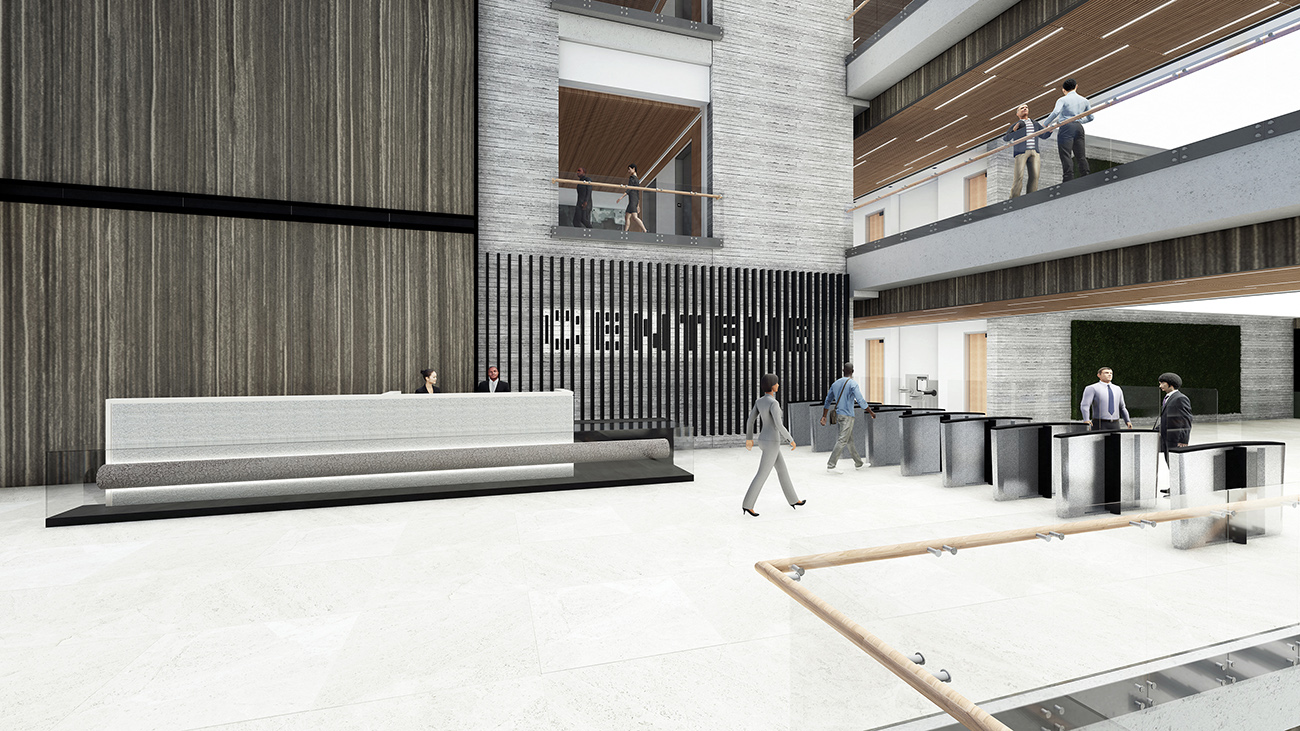 It has been less than a year since Centene announced plans for a Charlotte campus that will serve as its new East Coast headquarters and technology hub.

Already, the company is deep into the first phase of construction, as evidenced by a concrete shell of a nine-floor, 800,000-square-foot building that will be completed next year.

Driving the news: Centene executives joined local government and business leaders on Monday for the dedication of the facility. All told, Centene, a St. Louis-based Fortune 500 health care giant, is spending $1 billion on the 2.4 million-square-foot campus, where it’ll employ thousands.

Why it matters: Centene’s announcement last summer that it would establish a 3,200-employee regional HQ in Charlotte was the largest single jobs announcement in state history. Centene will get roughly $450 million in incentives if it meets its job creation goals.

Centene executives say the campus will eventually accommodate 6,000 employees, nearly twice its originally promised amount. When asked whether this means Centene could move its global headquarters to Charlotte, CEO Michael Neidorff said it is possible.

Details: The campus in University City will include two office buildings, a data center and a corporate learning and development center. The second phase of construction will begin in 2024. The whole campus will boast a number of state-of-the-art amenities for employees, including:

“When completed, this campus will serve as a model for the future of in-person innovation and work,” Neidorff said during a press conference.

Here’s a look at what the Centene facility looks like now, and what it’ll look like when it’s complete. Renderings are courtesy of Centene. 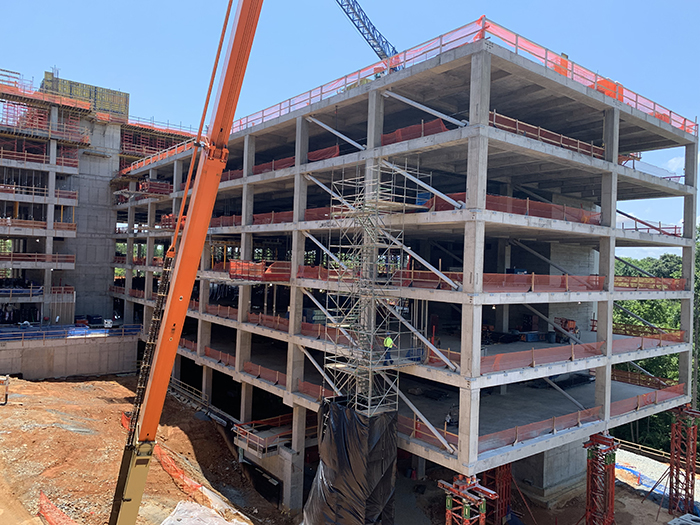 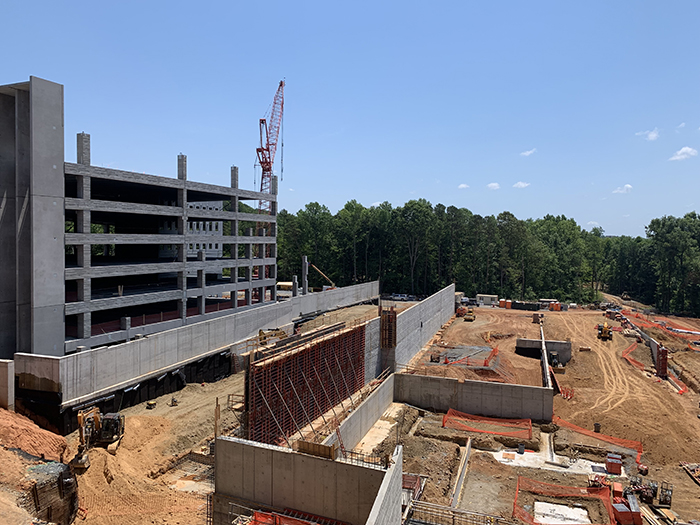 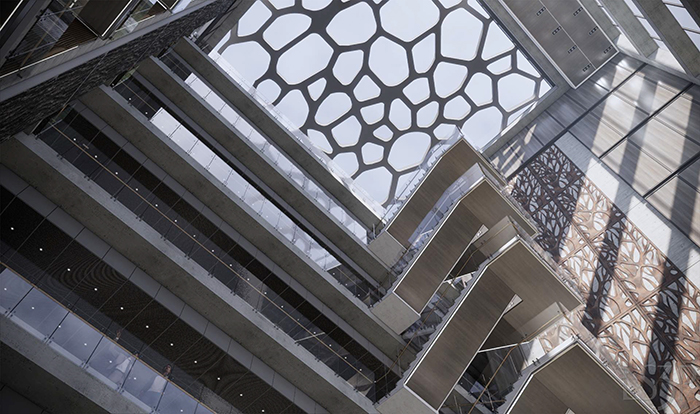 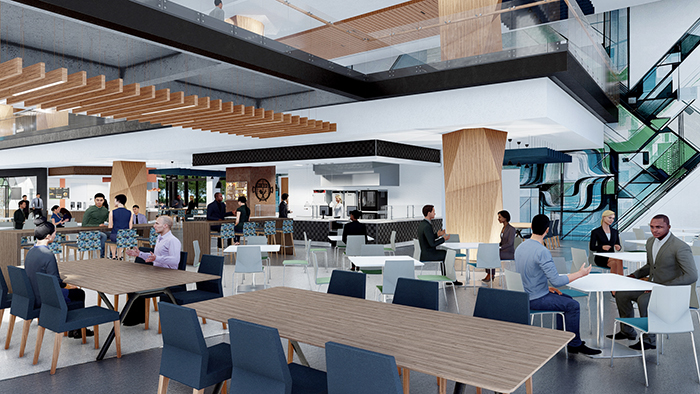