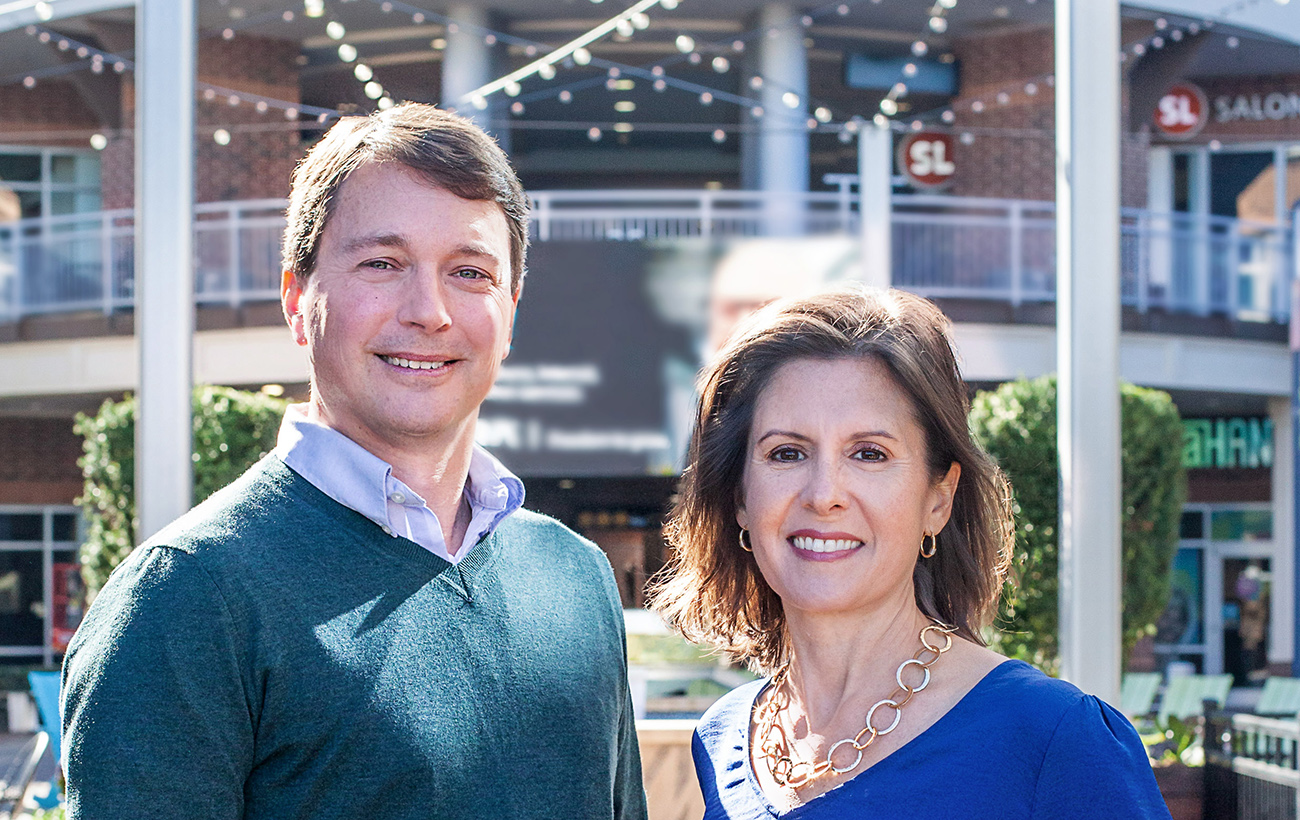 Local business newsletter The Charlotte Ledger now generates around $12,500 in monthly recurring revenue from its 2,000 paid subscribers, according to founder Tony Mecia. That’s about $150,000 a year.

Why it matters: Entrepreneurial local reporters in cities across the United States now have a blueprint to go independent — and make more money.

Catch up quick: Mecia started The Charlotte Ledger as an experiment a little over two years ago. Startup costs were basically $0. He chose Substack.

My thought bubble: It’s an outstanding read. The Charlotte Ledger differentiated itself early with its mix of business scoops and aggregation — delivered with the experienced (and entertaining) voice. The publication has since broadened its coverage with more original reporting like a play-by-play look inside the making of Mecklenburg County’s Covid directive and the inside scoop on what’s behind the sudden push for residential development in west Charlotte.

Financial breakdown: On the expense side, Substack takes a 10% cut and Stripe takes about another 3% (about $1,625/mo currently).

The big picture: The Assembly recently reported that The Charlotte Observer had 54,012 print subscribers and 19,602 digital-only subscribers, so there’s plenty of room for The Charlotte Ledger to continue to grow paid subscriptions. 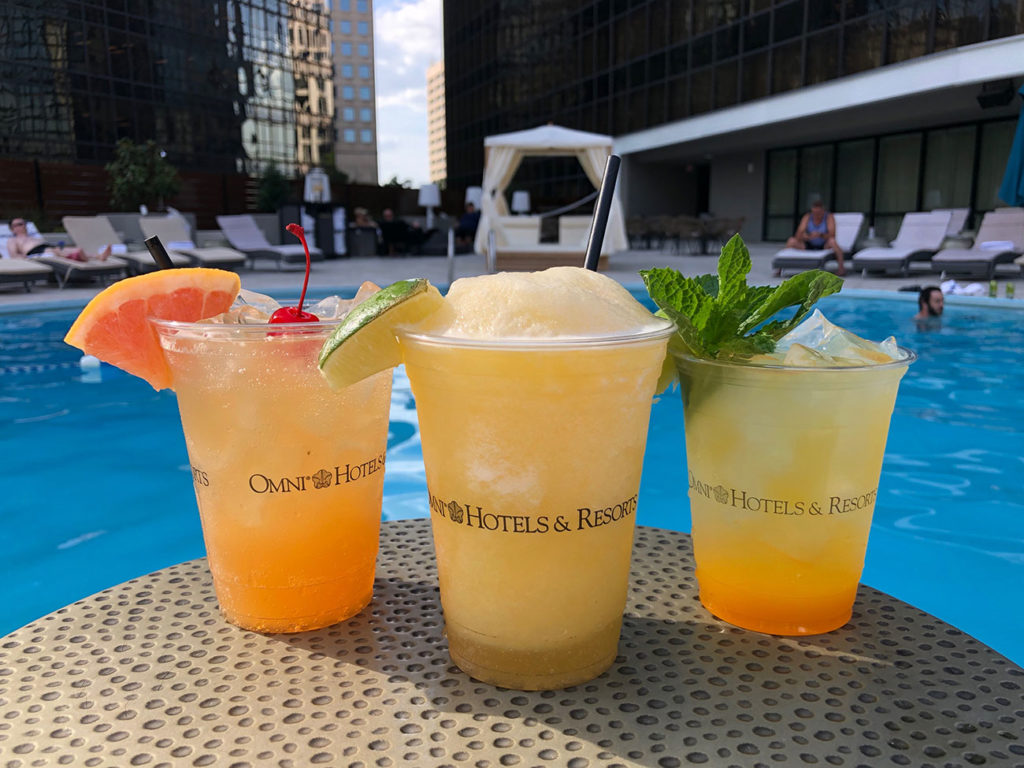 14 summer dates for every kind of couple