See inside: “Pre-launch” of Vegas-style casino opens in July 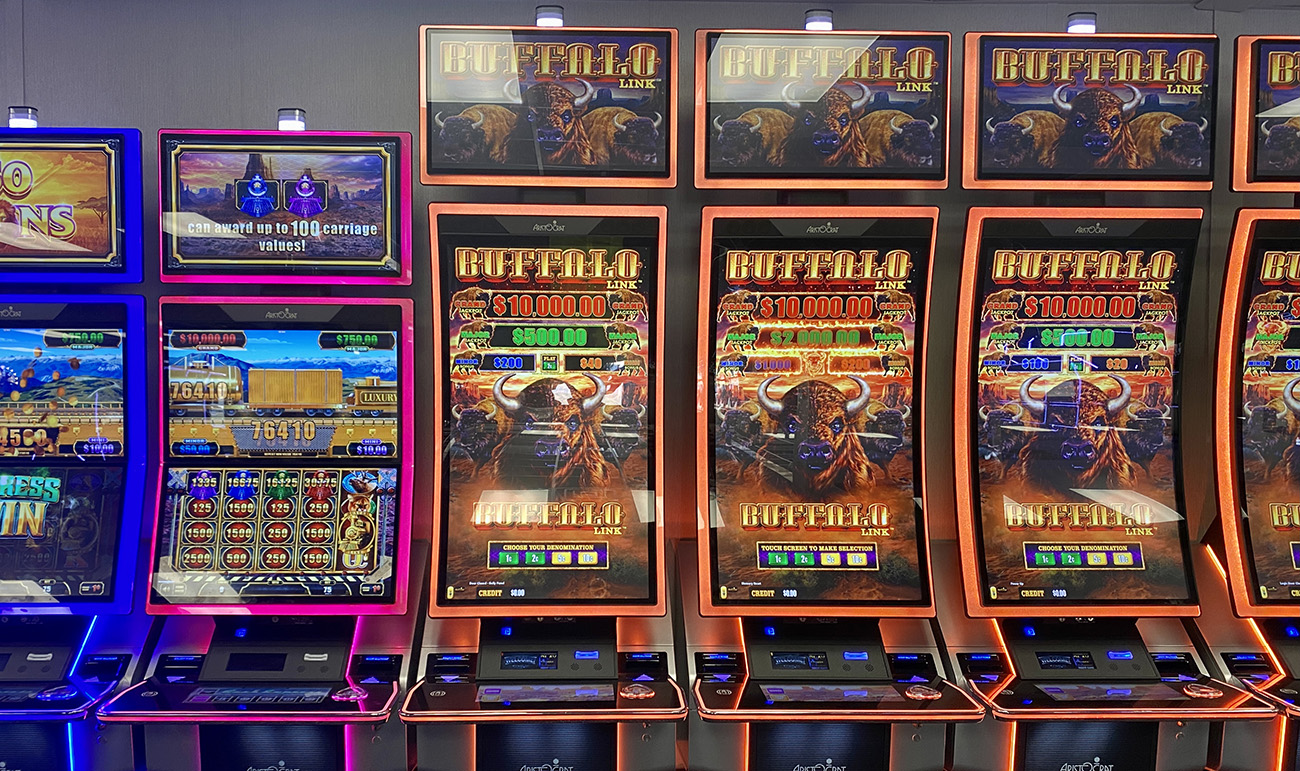 A 29,000-square-foot temporary casino with 500 slot machines will open in early July in Kings Mountain, about a 35-minute drive from Charlotte.

What’s happening: This is a baby step toward opening the long-awaited Two Kings Casino Resort, which the Catawba Indian Nation is developing. Before the 195,000-square-foot mixed use development is complete in 2022, this satellite casino will give visitors a preview of what’s to come.

Why it matters: Gambling is heavily restricted in North Carolina, and this will be Charlotte’s closest casino.

Both this temporary facility and the eventual Vegas-style casino will generate revenue and jobs for the largely rural area of Cleveland County, the town of Kings Mountain and the Catawba tribe in North and South Carolina.

By the numbers: The 14,700-square-foot gaming area of the temporary casino, also called the “pre-launch” casino, is built out of 29 modular trailers and holds 500 slot machines.

Food: In addition to an onsite bar, the pre-launch casino has an outdoor patio with rotating food trucks. Eventually it’ll have various restaurants and bars with a total of 940 seats.

Hours: It’s open 24/7. Casino general manager with Delaware North Chuck Kilroy says between 3 and 4am will be the best time to show up once it opens in early July. “We’re going to be very crowded,” he adds.

Flashback: The Catawba Nation entered into a compact with North Carolina’s government in January that would allow the tribe and the state to share revenues from the casino.

Here’s a look inside the temporary casino facility: 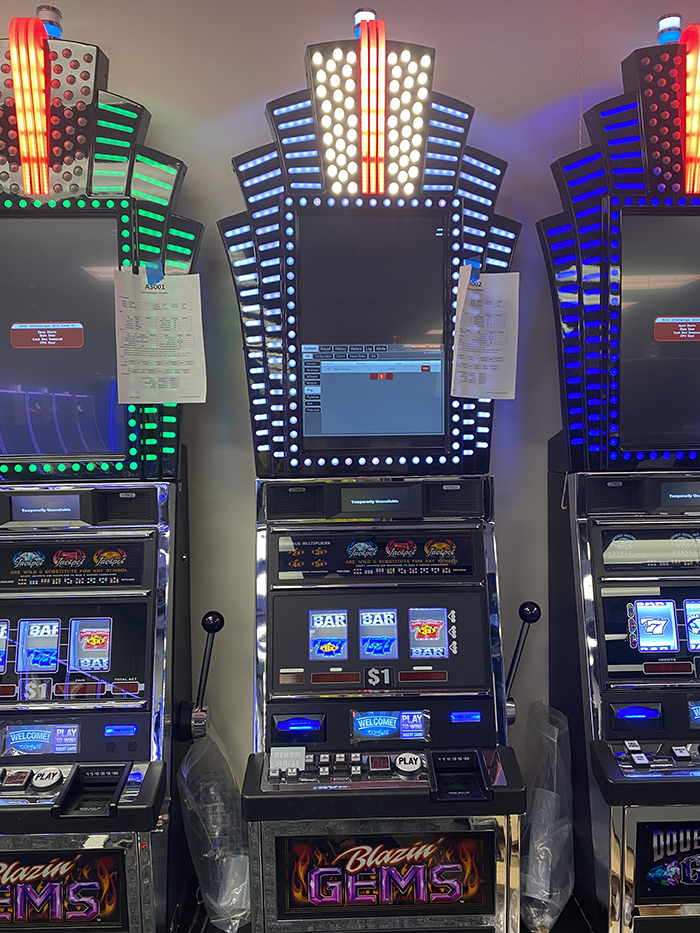 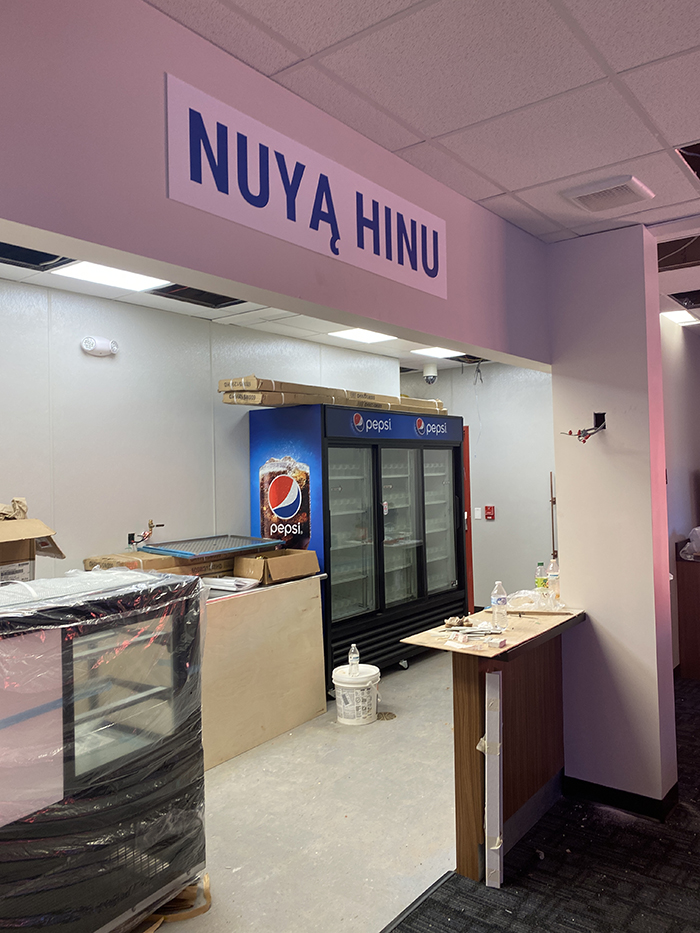 Snacks and drinks will be available here. 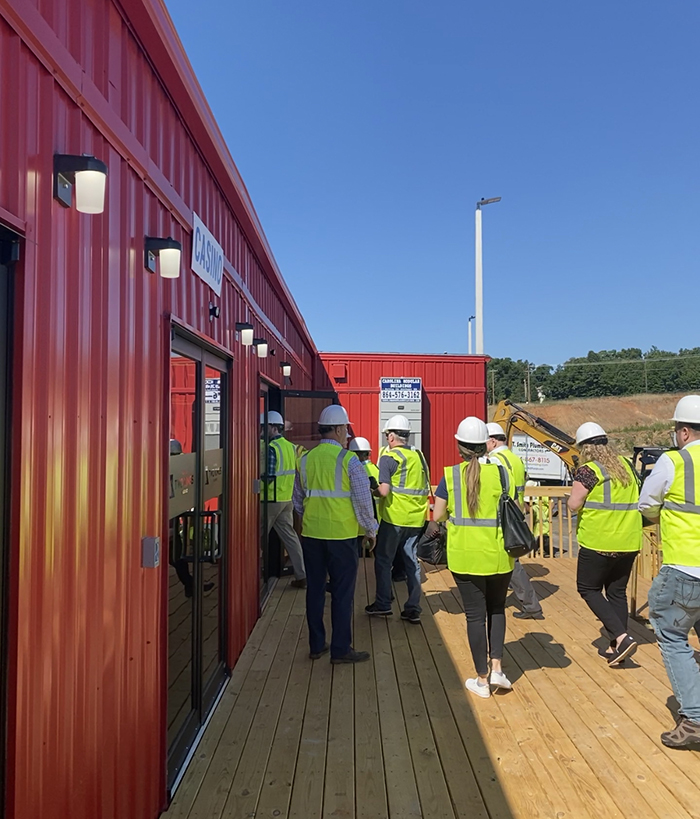 Behind this unassuming entrance is 500 slot machines. 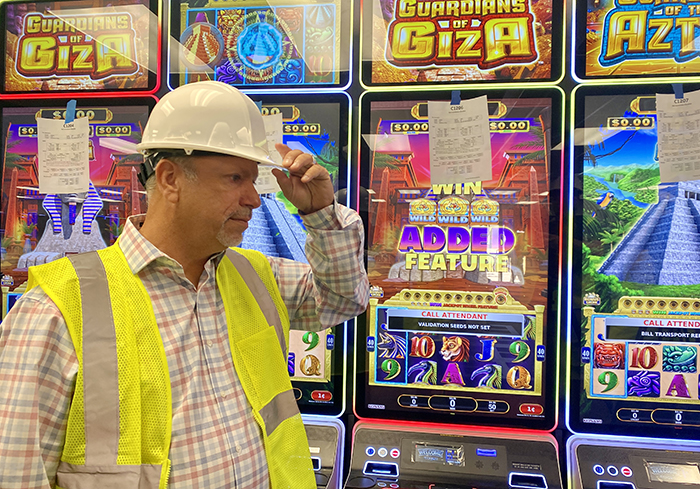 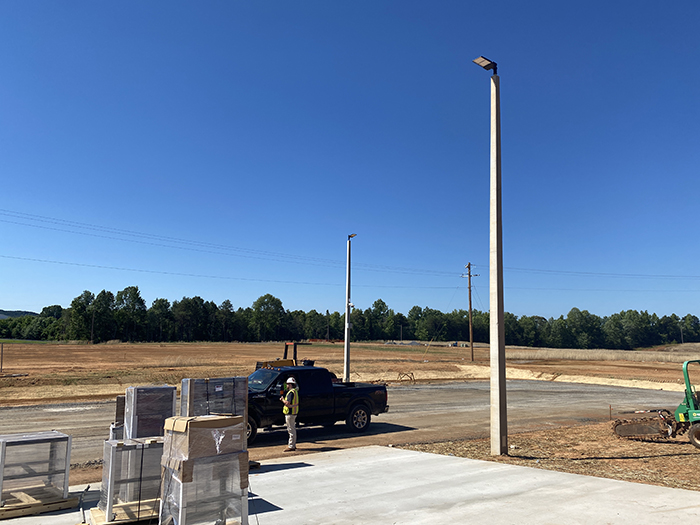 This plot of land will soon become a Vegas-style casino.

And here’s what the final casino will look like: 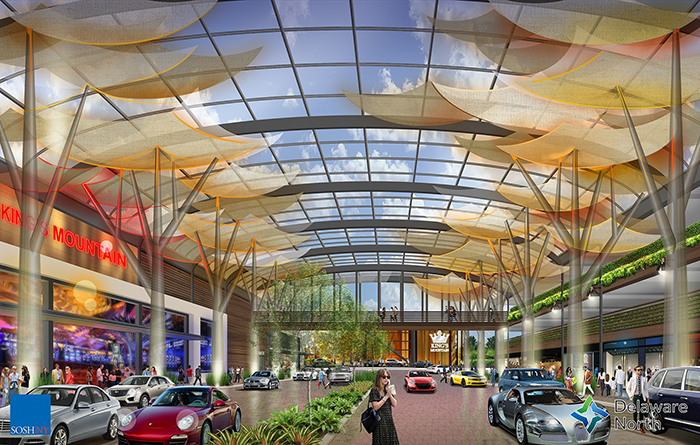 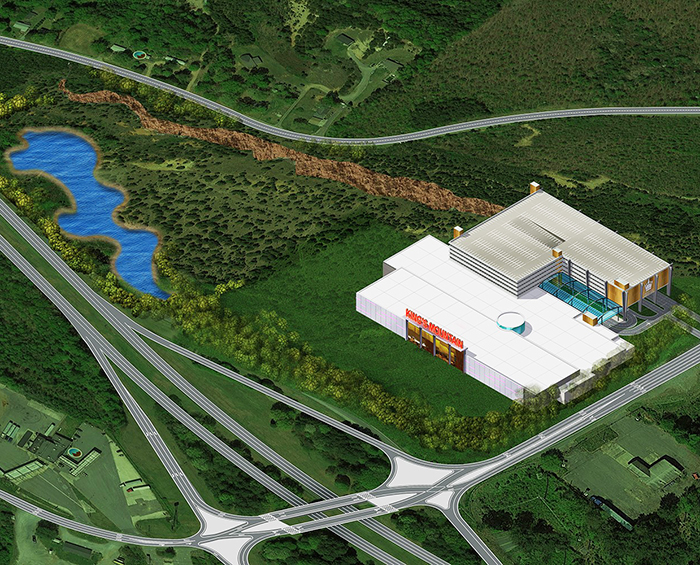 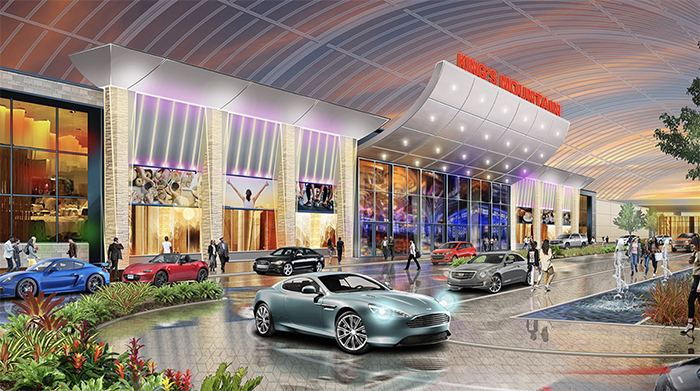 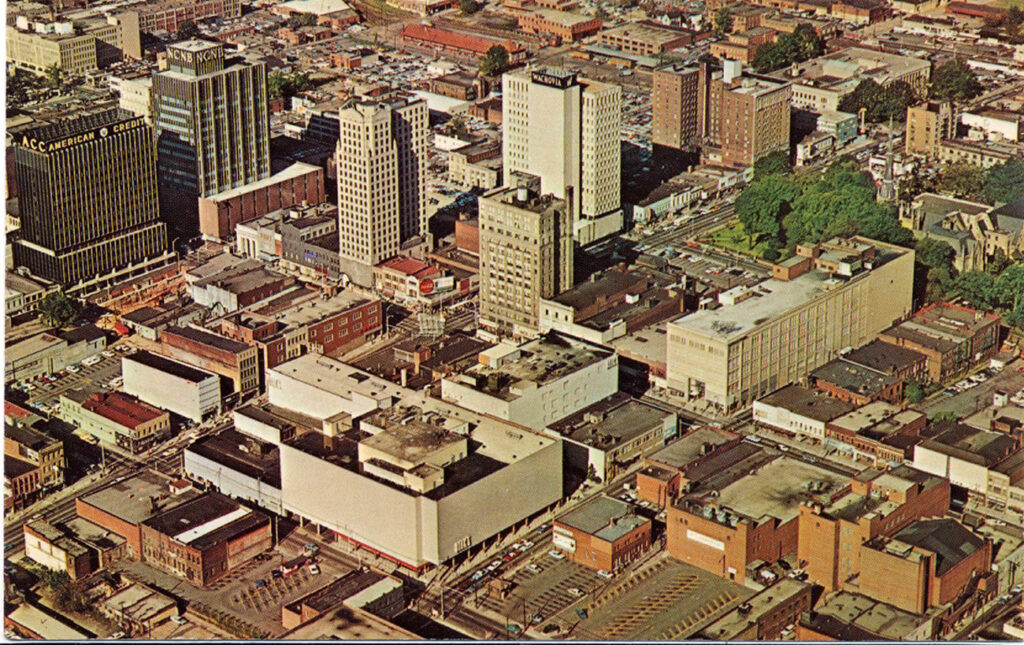 10 Charlotte Black history facts and figures you should know