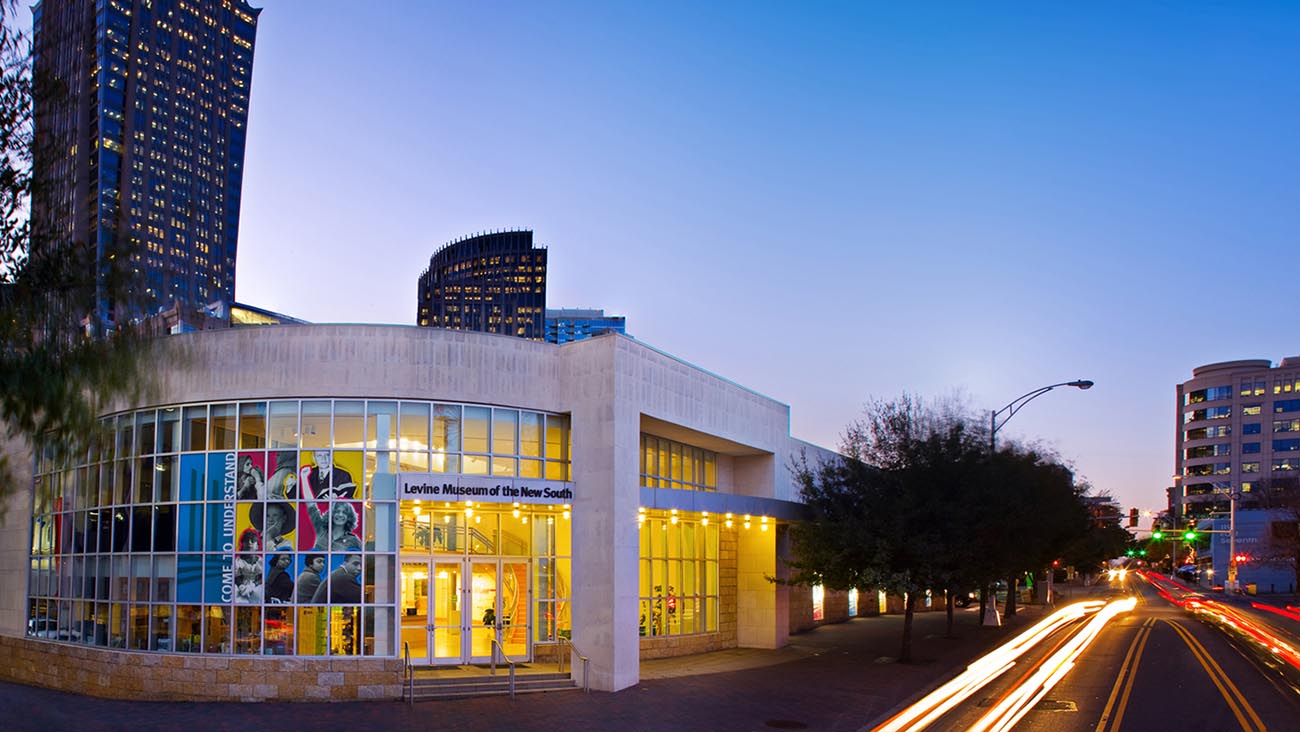 Courtesy of the Levine Museum of the New South

The Levine Museum of the New South is selling its building in Uptown.

Details: The 40,000-square-foot, two-story museum sits on a .7-acre site on 7th and North College. The decision to sell stems from a need “to support our evolution, and to find a more flexible Uptown facility to serve our mission,” museum president and CEO Kathryn Hill said in a memo to members Wednesday morning.

Between the lines: Museums have competed with screens for visitors’ attention for years. All the while, they’ve sought creative ways to draw customers in, including by launching high-tech interactive exhibits. Last August, the Charlotte Ledger reported that museum leadership was considering offloading its real estate as it planned for the future.

History: The Museum of the New South, as it was originally called, first opened in 1991, but it didn’t have a building. Instead, it hosted traveling exhibits in places like Founders Hall. “It costs a lot less, and it’s more flexible. We can be where the people are,” then-museum director Robert Weis told the Observer in 1993.

Of note: The museum sits on a prime corner in Uptown. The county assessed the property value to be almost $7.7 million. Additionally, it sits adjacent to the planned $600 million Seventh and Tryon mixed-use development, which aims to spark growth in a part of the city center where development has lagged.

“The Museum’s mission has never been more important, and if we are to reach broadly across the community, we must imagine new ways to create and deliver content in the digital age,” Hill said in the memo. 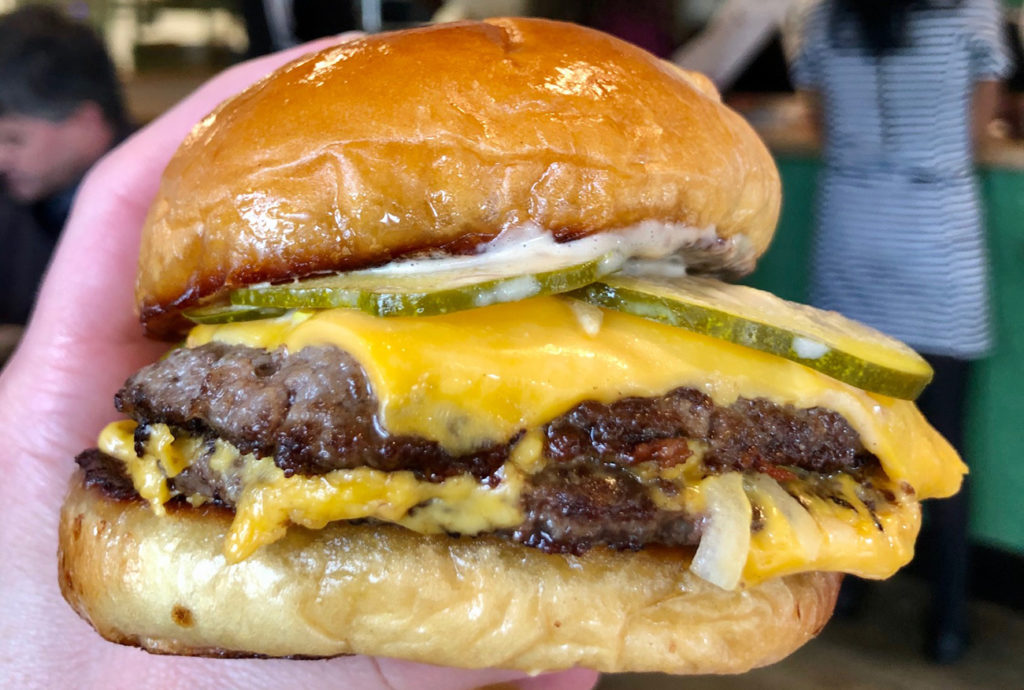