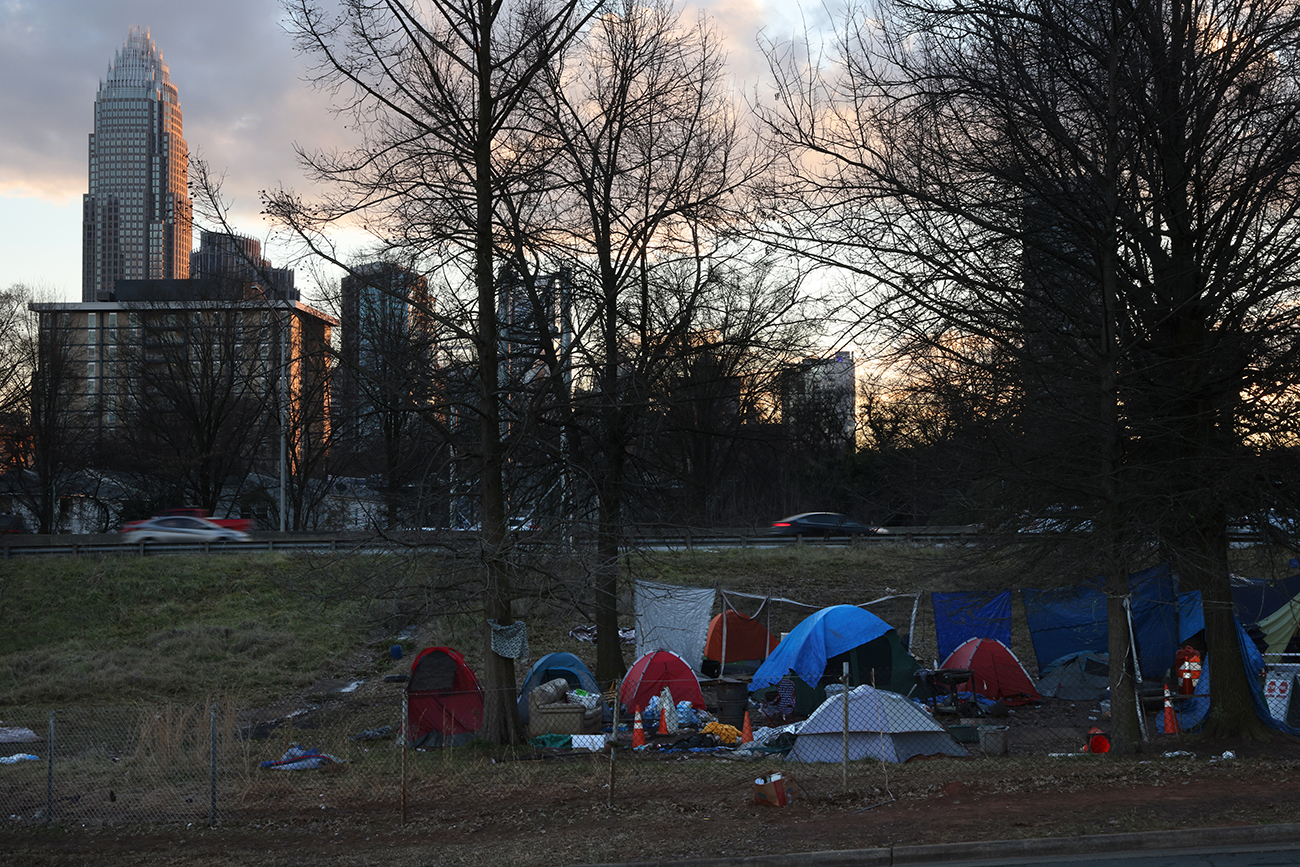 The final days of the encampment known as "Tent City" in February 2021. Photo: Travis Dove/Axios

City council member Tariq Bokhari suggested Monday night that people who give directly to the homeless, instead of to a nonprofit or charitable organization, be faced with a misdemeanor.

The big picture: Charlotte has an affordable housing crisis  — and the situation is especially dire for the lowest income residents.. Efforts to support homeless populations are decentralized. The city, county and local nonprofits haven’t yet found a way to tackle the issue together. [Go deeper]

What he’s saying: “We have a lot of resources to help with this, we have a system to enter in. Somehow the people out there, in large parts, aren’t making it in the system. And I think we need a heavier dose of tough love amongst this community,” Bokhari, a Republican, said as he strategized ways to direct homeless people to the existing resources and non-profits available to help them.

Bokhari told Axios Charlotte Tuesday he didn’t have anything to add to his comments the night before.

It’s unlikely that a measure like this would ever come to fruition. But local nonprofit leaders were still horrified by the suggestion.

Background: Earlier this year we documented the last 10 days of Tent City, the heavily-populated homeless encampment that put Charlotte’s affordable housing crisis on display for a year during the pandemic. 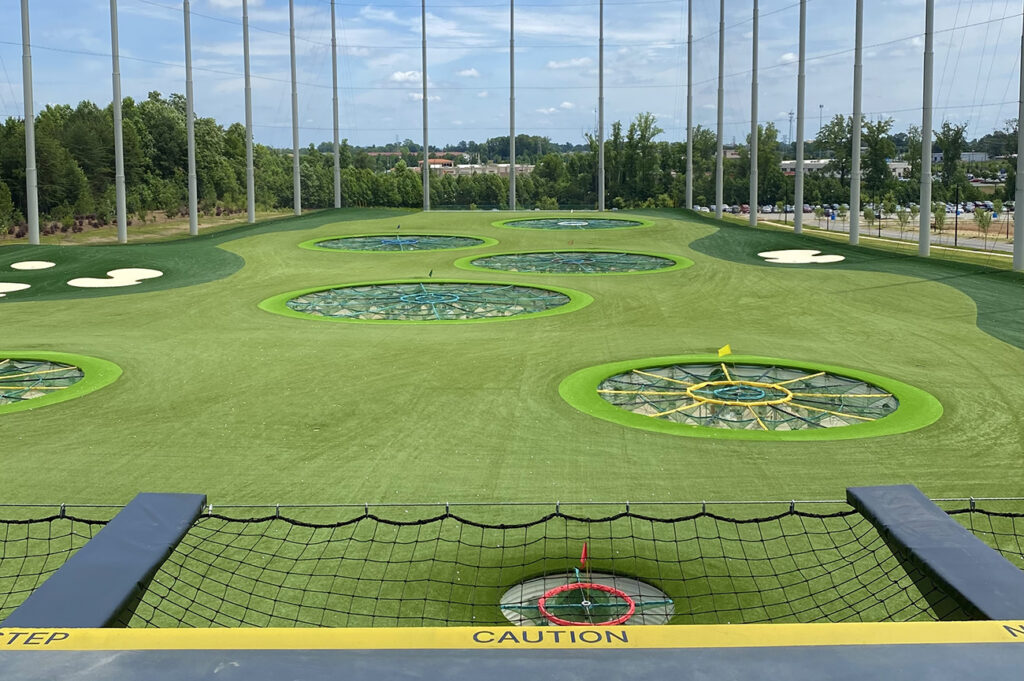