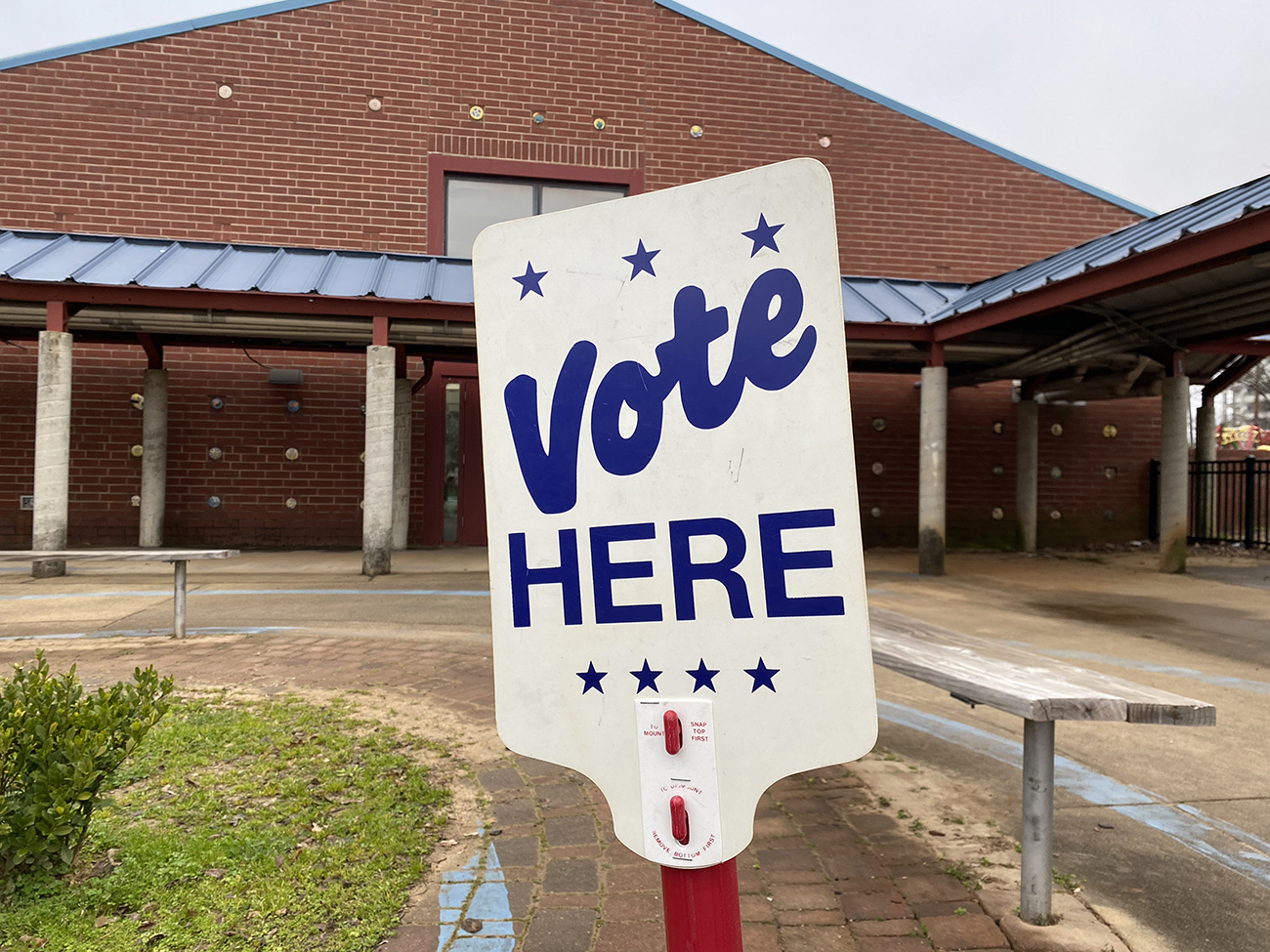 The North Carolina General Assembly on Monday night approved a bill that would push local elections scheduled to be held this year in Charlotte and other municipalities across the state to next year.

What’s happening: The legislation, now headed to Governor Roy Cooper’s desk, would move primary elections in Charlotte and other cities from this fall to March 8, 2022.

Why it matters: If Gov. Cooper signs the bill into law, Charlotte’s leaders will have longer terms than anticipated just as the city takes up major proposals like the 2040 plan. And Charlotte voters will have to wait to weigh in.

Context: Local governments use population counts from the latest census, conducted every 10 years, to redraw voting districts. But the U.S. Census Bureau has said that COVID-19 could delay the 2020 census data used for redistricting by six months, until as late as September 30.

Charlotte City Council elections are typically held in odd-numbered years. A number of candidates have already declared for the election that was scheduled to take place this fall.

Flashback: Before the legislature took action, city council members debated whether to postpone this year’s elections or hold them using the old districts.

But the latter approach could have opened the city up to legal challenges for using outdated district numbers.

Meanwhile, the new election timeline could also mean a delay in the city’s proposed sales tax referendum to help support up to $12 billion in new transportation spending.

What’s next: In a council meeting Monday evening, Charlotte Mayor Vi Lyles said the council’s Budget and Effectiveness Committee, chaired by council member Ed Driggs, will be tasked with making a recommendation on how to be consistent with state and federal laws. She said that could include a recommendation on whether the city should split up its at-large and district elections. 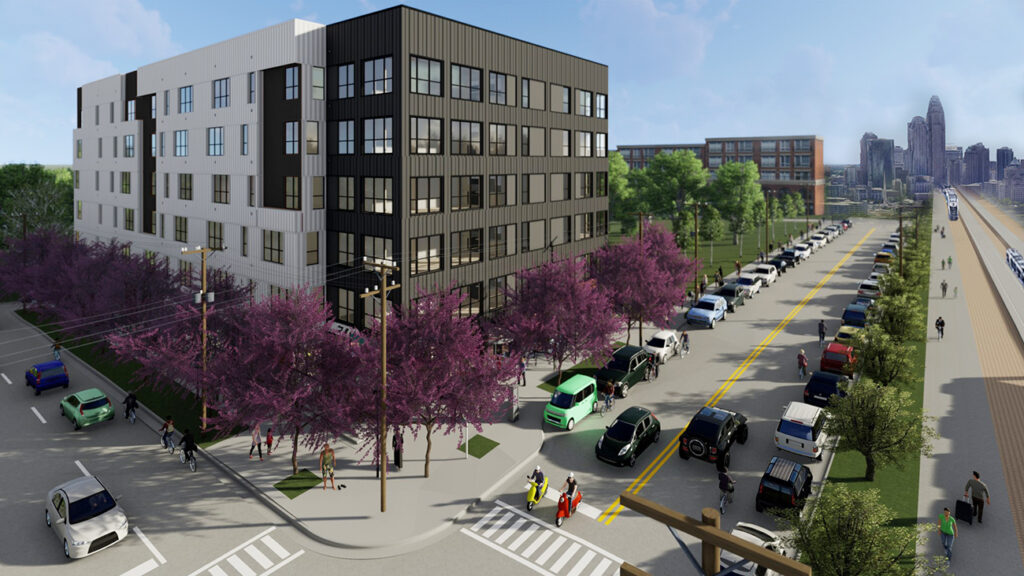