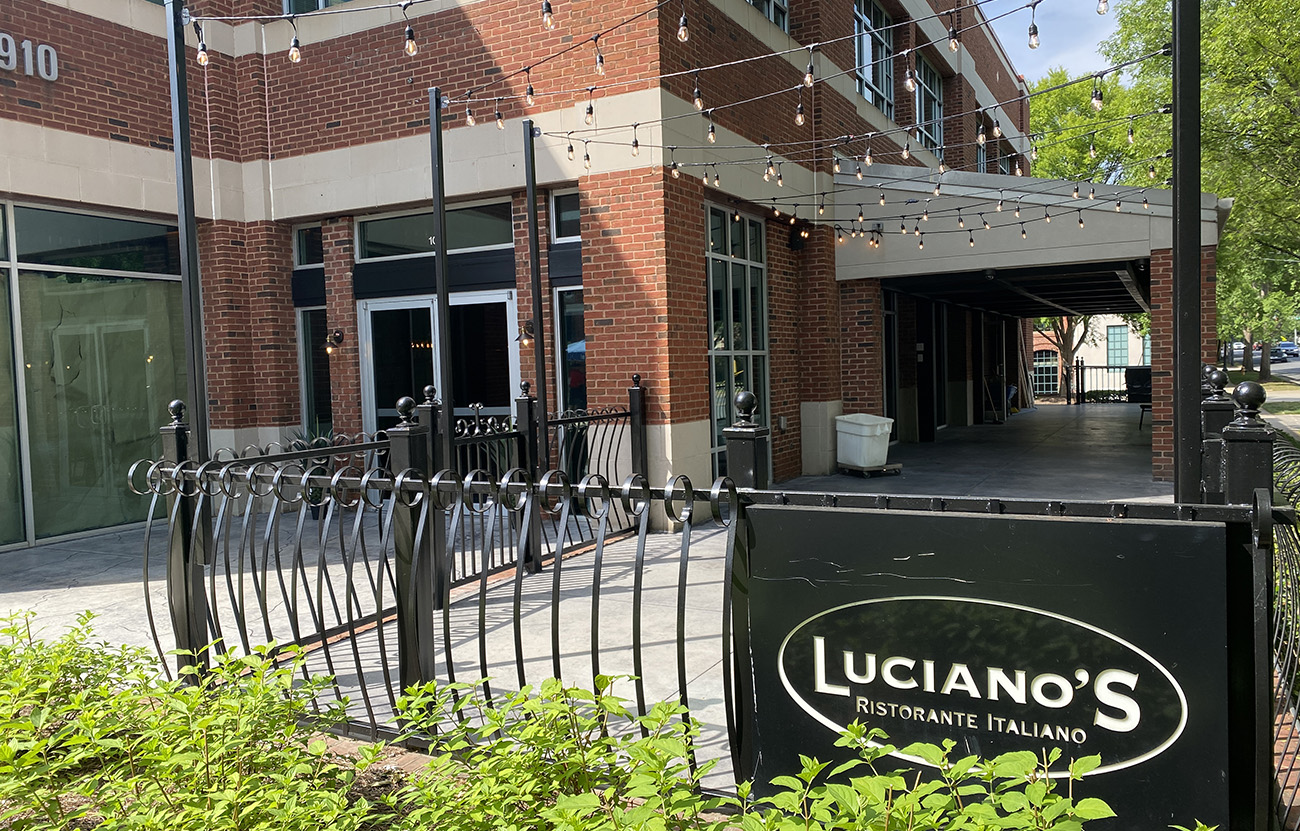 La Capital is planning a summer opening in the former Luciano’s spot on South Boulevard.

The big picture: Owned by Atlanta-based Norsan Restaurants, Luciano’s closed at the start of the pandemic after seven years. The team quickly began working on a new concept, one that would attract South End’s younger crowd more than a traditional Italian restaurant.

What to expect: La Capital will have an “impressive” collection of tequila available for tasting and in cocktails, Norsan’s marketing director Gaby Copello-Hall tells me.

Space: The look and feel of the space will be “desert chic,” Copello-Hall says, with contemporary decor and foliage in the ceiling. 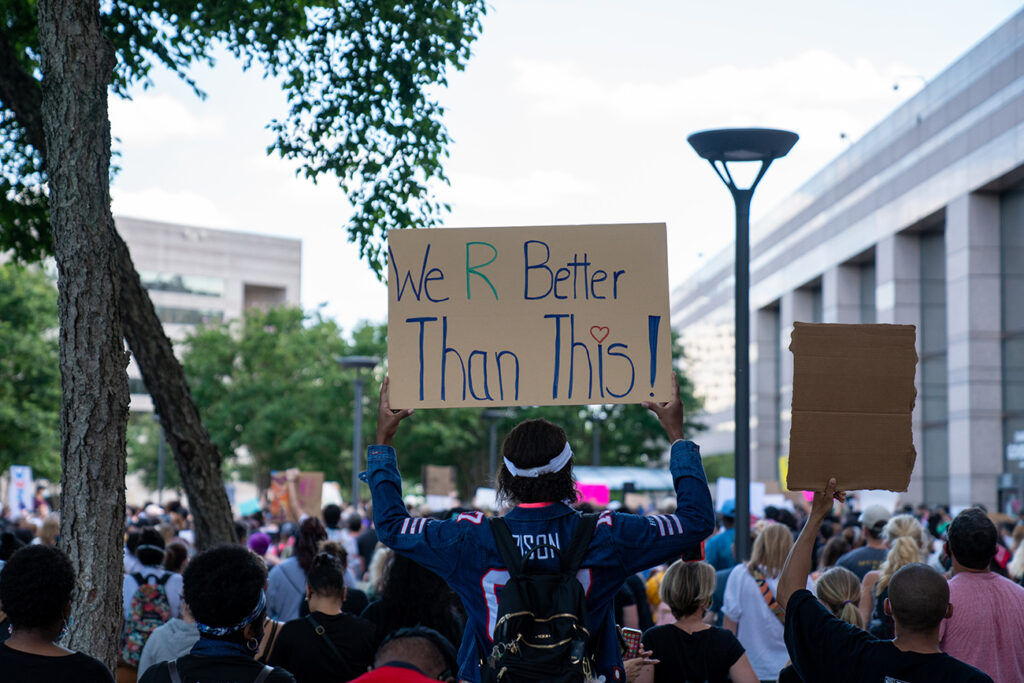 Explainer: Critical race theory, and why it matters now in Charlotte and North Carolina

by Paige Hopkins and Michael Graff
Most Recent Open Jobs