Gov. Cooper on Thursday announced that North Carolina will begin a $1 million cash drawing program to encourage people to get the coronavirus vaccine.

What’s happening: From June 23 until August 4, the state will draw a total of four names as winners of a cash prize of $1 million. Drawings will occur every other Wednesday. On those same dates, the state will reward $125,000 in college scholarships to students ages 12-17 who get their first shot.

Eligibility: Everyone 18+ who gets vaccinated or who has already been vaccinated in North Carolina will be automatically entered. Plus, today going forward, anyone who gets a first shot will be entered twice for each drawing.

Why it matters: Vaccines are working to curb the spread of Covid-19 and to protect the population from serious illness from the virus. Vaccine supply is widespread in North Carolina, but demand for them has waned. Incentives are a way to get more shots in arms across the state.

“We’re pulling out all the stops,” Cooper said during a press conference. “Of course, the best reason to get vaccinated is to protect yourself and your family.”

Gov. Roy Cooper addressed the media and city officials at a StarMed Clinic in Charlotte earlier this month.

Ohio was the first state to launch a $1 million lottery as a way to incentivize vaccinations. According to state health officials, the lottery system is working: The state saw an average weekly increase of 77%, or an average of more than 68,000 more shots in arms, per week following the lottery announcement compared to before it.

By the numbers: To date, 44% of the total population of North Carolina is at least partially vaccinated, according to the NCDHHS. Forty percent of the state is fully vaccinated.

North Carolina is not on track to meet its goal of vaccinating two-thirds of its population by July 4, Cooper has said. Additionally, the U.S. is unlikely to hit President Biden’s goal of getting 70% of Americans at least partially vaccinated by July 4, as the AP has reported.

Other incentives: A few weeks ago North Carolina launched a separate incentive program offering $25 gift cards to people who get a vaccine at certain vaccination cites in Guilford, Mecklenburg, Rockingham and Rowan counties. Those who drive people to get a vaccine can also get a gift card. 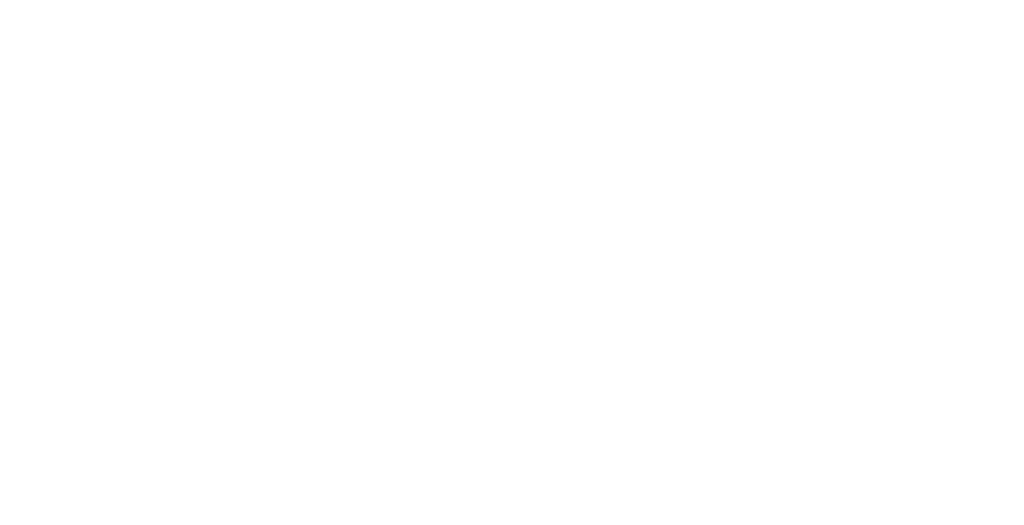