Marc Nicholls starts each day at the Charlotte FC headquarters by fist-bumping all 40 employees.

He’s a two-time U.S. Soccer Coach of the Year and now the expansion team’s technical director, but his greetings are for everyone: the content team, the sales team, anybody who’s part of this new sports organism that’s growing in Charlotte’s center city.

Why it matters: Since Major League Soccer awarded Charlotte and Panthers owner David Tepper an expansion team in late 2019, the team has been quietly establishing its own identity, one that’s distinct from the Panthers.

They’ve moved into their own offices on the 12th floor of a South Tryon Street skyscraper, and it has all the feel of a buzzy startup headquarters.

What’s new: The team begins playing next spring at Bank of America Stadium, which is undergoing renovations to accommodate MLS games, including the addition of a central tunnel. The ownership team recently tore up the natural grass turf to replace it with FieldTurf, which it says will help handle the additional use.

The big picture: Everybody works under the Tepper Sports and Entertainment umbrella, but it became clear early on in the team’s development that the MLS and NFL are different animals.

Jessica O’Neill, Charlotte FC’s director of marketing who joined after years with the Panthers, says the pace of the organization sets it apart. “Here it’s like, ‘what do you want to do? Go do it now. What do you need to do it? Let’s go.’ That’s so empowering.”

New fans: Despite the team’s name, Charlotte FC aims to be a regional draw. Over the last several months, the team’s been making stops all over the Carolinas — from NASCAR races to this week’s Carolina Country Music Fest in Myrtle Beach — to drum up interest and introduce the team.

What’s next: Charlotte FC’s been consulting with established teams like Atlanta United to figure out next steps in its growth. The business side, currently about 24 employees, will grow about threefold by the time the season starts.

We took a tour of Charlotte FC’s new offices last week. Here’s a look around: 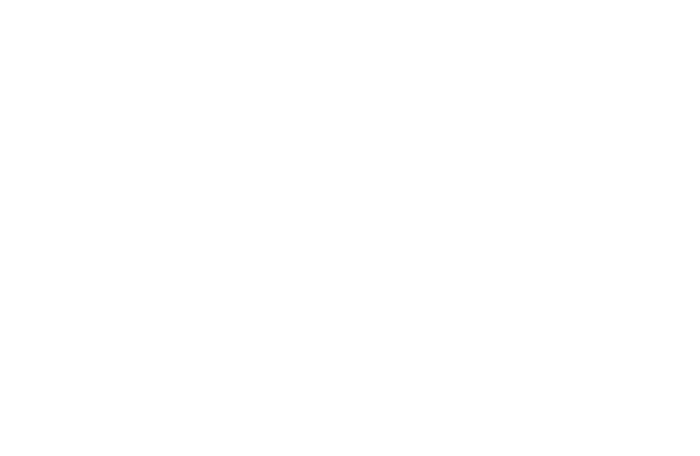 The sales team rings this bell after every season-ticket purchase. Photo: Michael Graff/Axios

10 notable concerts in Charlotte this month, including Steve Aoki and Mipso

by Danny Gassaway
Most Read
1
Everything you need to know about Coin Bar, Charlotte’s only rooftop pool open to the public
2
9 worst parts of driving in Charlotte, according to readers
3
Charlotte restaurant group to open mid-century modern mountain lodge
4
5 underrated restaurants around South Boulevard
5
Charlotte’s first car-free apartments are well underway in Optimist Park
Most Recent Open Jobs