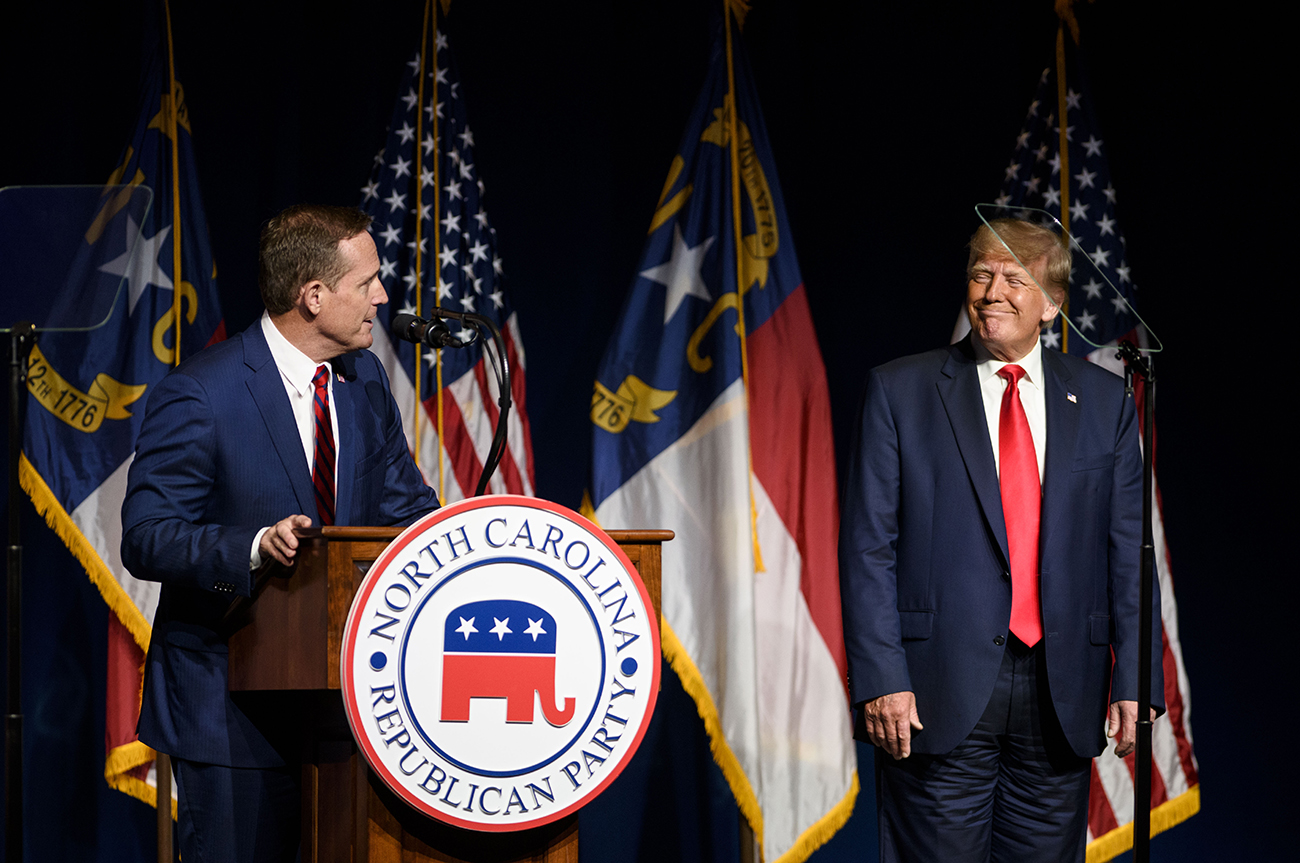 Before former President Trump took the stage at the N.C. Republican convention Saturday night, representatives from Ted Budd’s Senate campaign asked a secret service agent where their guy should stand if, by chance, Trump called him up.

The agent turned away and spoke into a microphone in his sleeve, then turned back around with a smirk.

“That’s when I knew,” Budd senior advisor Jonathan Felts told me, “the endorsement was going to happen.”

Shortly after that, Trump pulled Budd and his wife, Amy Kate, aside and made two points:

And standing in the same building, former Charlotte mayor and N.C. governor Pat McCrory officially became the outsider he’s been claiming to be.

Why it matters: Trump’s endorsement of Budd gives shape to a primary that will say a lot about the future of the Republican Party. And whoever the party puts forth will enter a general election that could decide the balance of power in the Senate, which is currently split 50-50.

What Trump said: “This gentleman is going to be your next senator,” Trump said of Budd. Trump offered his “complete and total endorsement.”

Between the lines: McCrory, who supported most of Trump’s policies, was critical of the former president on his radio show in January for not accepting defeat in the 2020 election. McCrory said efforts to overturn results were “destroying democracy.”

McCrory, who didn’t return a message from Axios Charlotte on Sunday, said in a statement: “I’m disappointed that President Trump has endorsed a Washington insider who has done more to opposed the Trump agenda than anyone in this race. We will win this race — the primary and the general.”

For their part, the candidates in the Democratic primary were happy to tie Budd to Trump. 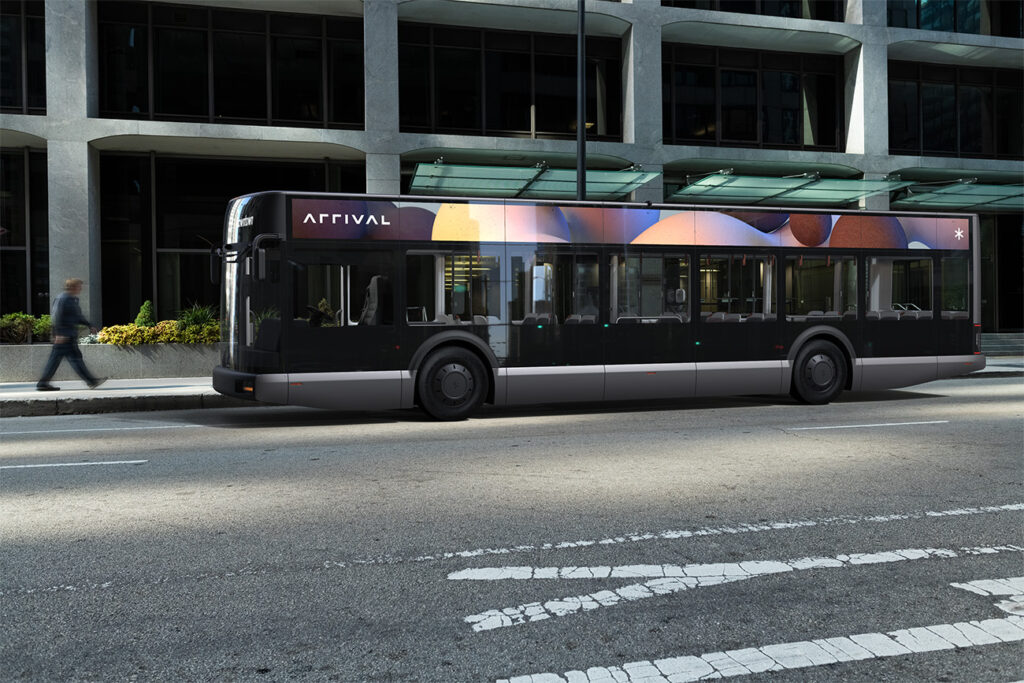