Construction on those toll lanes on I-77 starts Monday 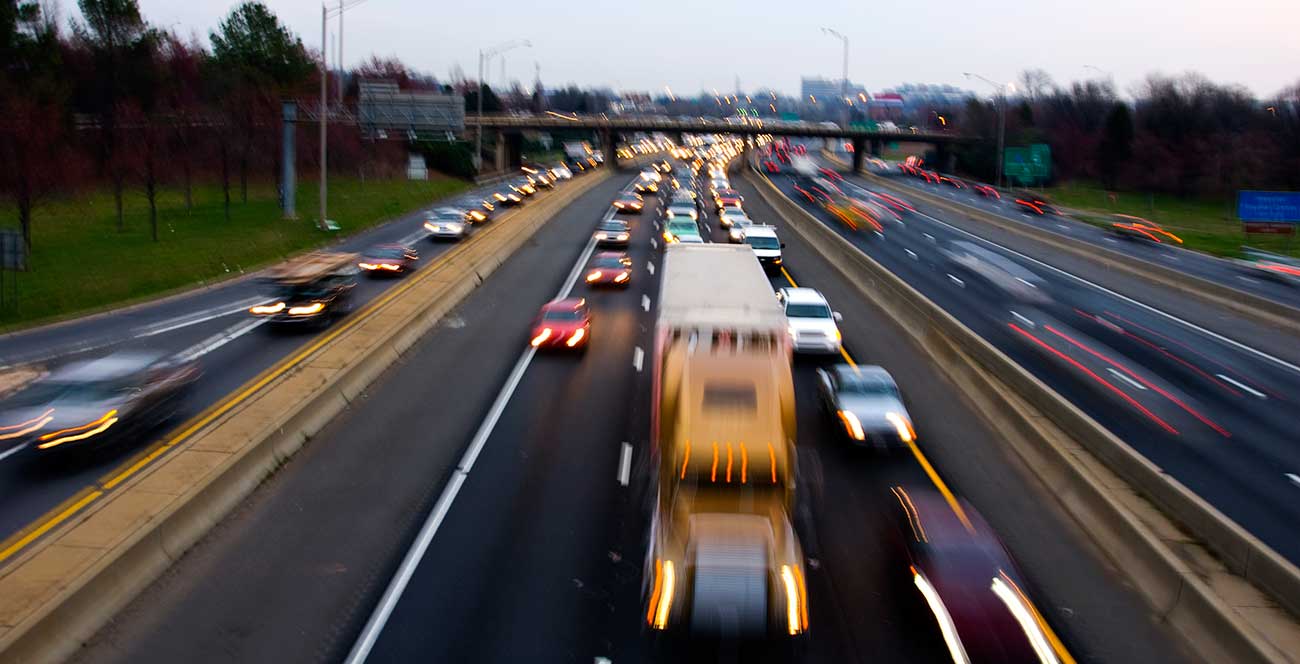 Even as public pressure against the toll lanes planned for I-77 north of Charlotte appears to be coming to a crescendo, it might soon be too late to stop them. Construction on the project, formally known as the “express lanes,” is set to begin Monday, according to an announcement from the developer.

[Agenda story: 10 things you don’t know about the toll lanes planned for I-77]

I-77 Mobility Partners said that work will begin between exits 23 and 28, which is essentially Huntersville’s southern border up to Cornelius. Construction should be contained to the median, and lane closures will be only overnight. Next year, there will be work along the whole 26-mile stretch.

The has huge political ramifications that are only just now becoming apparent. Huntersville’s mayor just got swept out of office because of anti-toll fury.

That means there’s a last-ditch effort to stop them. State politicians from the Lake Norman area say they’re going to announce a plan to fight the toll lanes Friday morning. Even Gov. Pat McCrory is on the hot seat. The citizens group Widen I-77 was on a bridge over the interstate Thursday protesting. 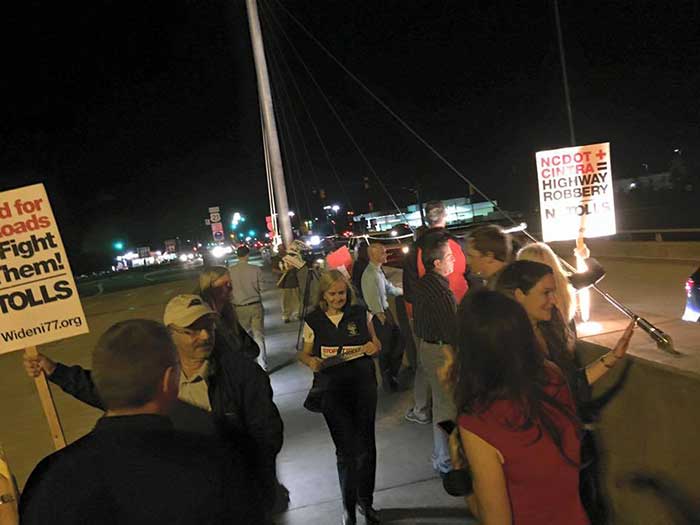 Photo by Judy Greenspon Cole via Widen I-77 on Facebook

Recap: What are the toll lanes?

This is a $648 million public-private partnership to ease congestion on I-77 between Charlotte and the Lake Norman area, one of the busiest and most crowded stretches of highway in the state. North Carolina has contracted with a Spanish company, Cintras, to design and build two lanes in each direction and collect tolls for 50 years. There’s also the not-so-small matter of non-compete provisions that would prevent more free lanes from going in. 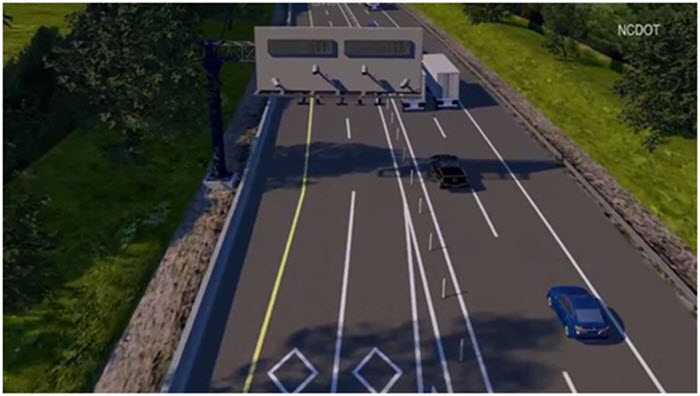 There’s a whole lot that’s not known, like how much it will cost exactly to drive on the highway. The tolls will be dynamically priced. But project guarantees 45 miles per hour travel for people who pay. There’s a good Q&A from the company here.

The project is scheduled to be completed in 2018. 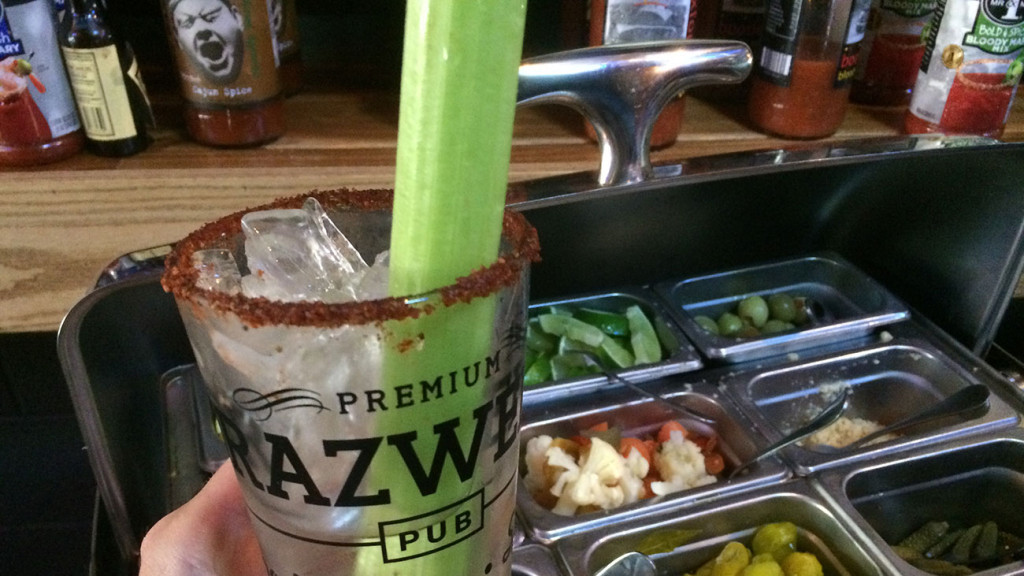 9 spots that make Montford the coolest strip in Charlotte