The British electric auto maker Arrival is using Charlotte as its new home base for reinventing how vehicle-making can be done quickly and sustainably.

What’s happening: Arrival is in the midst of establishing a North American headquarters in Charlotte, an announcement the company made last fall. Arrival is also building its first two “microfactories” in west Charlotte and Rock Hill.

Why it matters: Arrival’s expansion into Charlotte comes at a time when companies and local governments alike are working to reduce their carbon footprints. Further, it comes as Charlotte continues to establish itself as a technology town. Charlotte Mayor Vi Lyles described Arrival a few months ago as a tech company that happens to make vehicles.

Mike Ableson, Arrival’s CEO of North America, told Axios in a recent interview that Charlotte’s talent and cost of living drew the company here. The company is hiring already locally for technical roles in areas like engineering.

Why microfactories? A traditional car assembly plant takes up millions of square feet, which is highly costly and requires lots of land to build on. In a city like Charlotte, large swaths of open land are hard to come by.

Arrival’s microfactories, on the other hand, will be about 200,000-300,000 square feet. Arrival is leasing space in existing warehouses and will install its own proprietary equipment. The process is less than a $50 million investment. Arrival can have the facilities up and running in less than six months, Ableson says.

“What we set out to do is break that whole economy of scale. We want to build a facility that will manufacture vehicles for a fraction of the overall investment,” Ableson says.

The speed with which Arrival can establish these facilities will enable the company to better respond to demand, he adds. In recent years, online shopping has skyrocketed, so companies like UPS and FedEx are delivering more goods than ever. Their demand for delivery vans has therefore also surged.

“It gives us a huge advantage in terms of how we see demand develop,” Ableson says of the microfactory model.

Price volatility of gasoline, like what we saw nationally this spring, also underscores the advantages of electric vehicles, Ableson says. For companies with large fleets of commercial vehicles, the cost saving of using electric instead of fuel is substantial. “It’s a slam dunk if you’re running a business,” he says.

By the numbers: Arrival has said it will employ about 250 people at each microfactory. The company plans to have about 150 employees at its South End headquarters, in the Three30Five development on South Tryon.

What’s next: As part of an ambitious clean-energy strategy called the Strategic Energy Action Plan, Charlotte has said it plans to transition to an all-electric bus fleet by 2030. The city recently announced a pilot program with Duke Energy to purchase 18 electric buses by the end of the year.

Arrival is working with Charlotte on goals like increased bus ridership, Ableson says. And, he adds, “We would love to see our buses on the streets of Charlotte.” 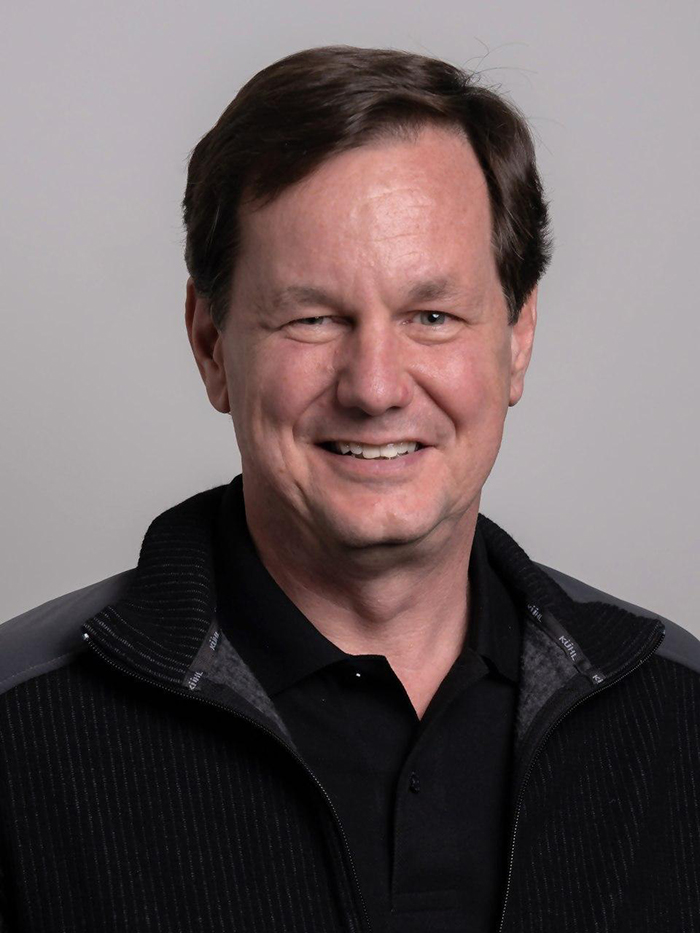 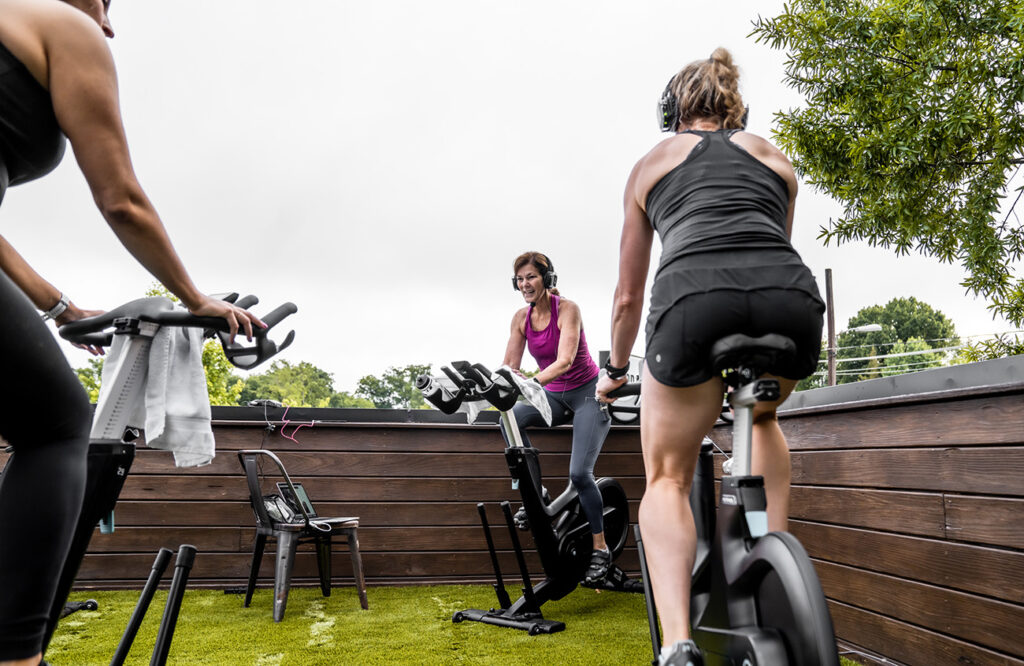