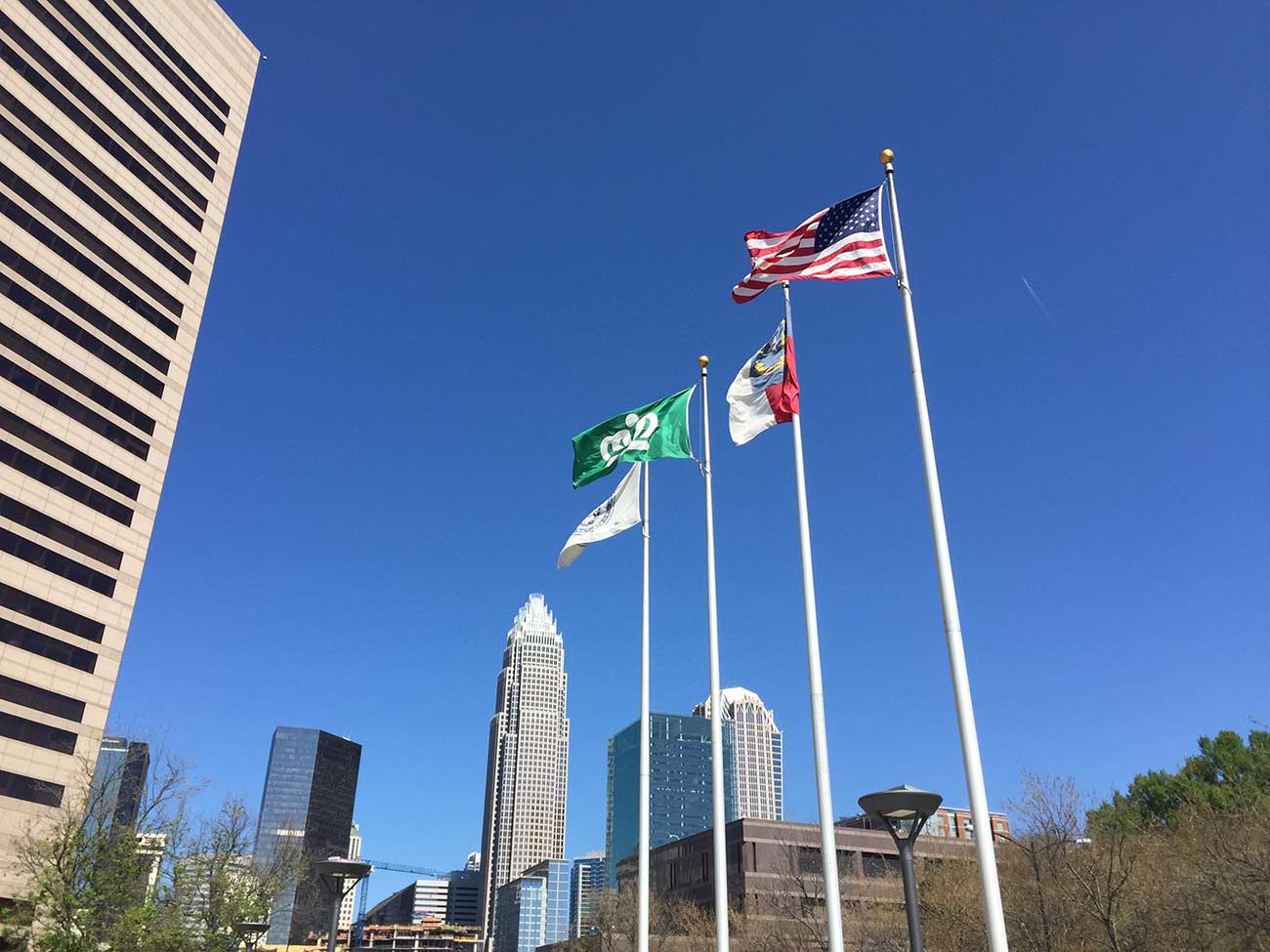 The city’s economic development director wants the planning director to change several sections of the 2040 Comprehensive Plan, according to memos obtained by Axios.

Dodson essentially wants to remove anything that could limit the city when it comes to economic development and recruitment.

Why it matters: Charlotte’s council-manager form of government — in which politicians set policy and the manager and his staff run the city — makes our city staff among the most powerful city staffs in the country.

“Inside the government center and the community at large, there’s agreement about what we aspire for our city to be,” city councilman Larken Egleston tells Axios. “Someone coming from an economic development background is going to have different opinions (than someone with a planning background) on the most effective and efficient ways to achieve those and maximize benefits while minimizing potential negative impacts.”

Zoom out: Charlotte hasn’t had a Comprehensive Plan since 1975. The one being considered is a 320-page document full of big policy ideas that aim to guide how the city will develop over the next 20 years.

The plan has also pitted “the status quo against people who want change,” says Shannon Binns, executive director of Sustain Charlotte. “Clearly the status quo is not working for everyone.”

What’s happening: The city council is scheduled to vote on the 2040 Comprehensive Plan this month. Some elements of it have been a source of considerable contention.

“This community is anything but unified behind this plan,” council member Tariq Bokhari posted after the vote. “And without unity – there is no chance to achieve great outcomes.”

Of note: Bokhari is the chairperson of the council’s workforce and business development committee, which works closely with Dodson, the economic development director and a former VP with developer Lincoln Harris. Dodson’s memo echoes much of what opponents like Bokhari have said publicly:

Dodson also pulled out a goal to make “at least half of public infrastructure spending over next 20 years to the most vulnerable communities,” saying her team “will be limited in our ability to successfully establish public-private partnerships through the city,” if that part stays.

Jaiyeoba’s biggest contention was the timing of the memo. He pointed out seven meetings between the planning and economic development staffs over the past year.

Neither Dodson nor Jaiyeoba responded to a request for comment.

Reality check: Often more than any politician or city staffer, developers and real estate community exert the most power in the city. And those industries have made it known — through letters to council and a big PR push —  that they believe some elements of the plan stunt growth for the sake of equity. 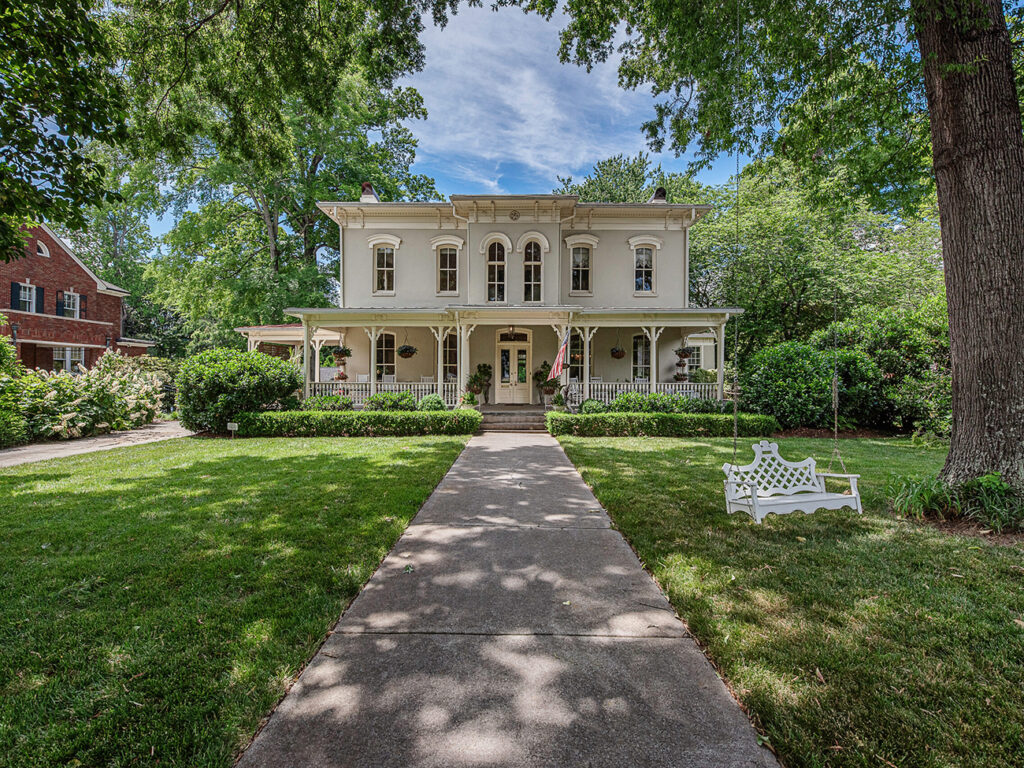