The big picture: The Cleveland-based Saucy Brew Works brewery and pizza restaurant plans to open its fifth location, and first East Coast location, here in Charlotte at 501 E. Morehead Street across the street from the Dowd YMCA. This will be the first with an Airbnb next-door.

Once complete, the property will be Charlotte’s largest brewery — larger than both Brewers at 4001 Yancey (28,000 square feet) and Olde Mecklenburg Brewery (25,000 square feet).

[Related Axios guide: Complete list and map of Charlotte’s 30+ local breweries, plus the most popular beer at each]

What to expect: Crews will begin demolition of the existing building in January 2022, and construction will take about nine months to a year, Saucy’s CEO and co-founder Brent Zimmerman tells me.

Drink this: The most popular beers at Saucy Brew Works are “Juicy ASAP” and “Love You, Bye,” a hazy Imperial IPA, according to Untappd. 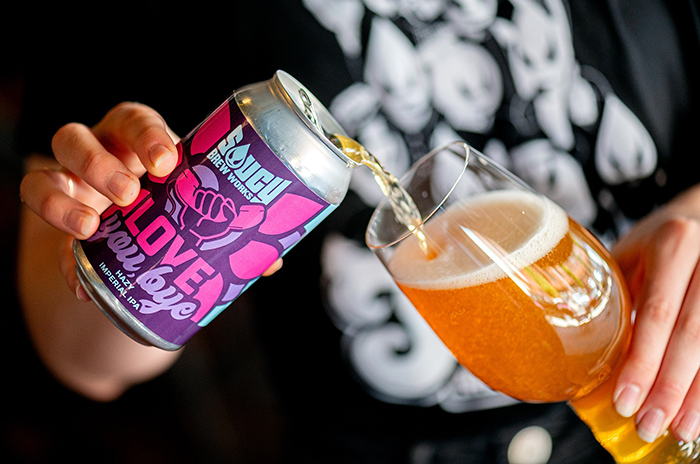 They chose Charlotte as their first SouthEast expansion, in part, because of Charlotte’s large Ohio transplant base. Some days it can feel as if there are more Ohio natives here than native Charlotteans.

But Dilworth also called Saucy’s name for Zimmerman’s love of restoring historic properties. While the brewpub’s building will be rebuilt from the ground-up, the historic Mayes House next-door will remain and be renovated as a 7-room Airbnb.

Details: Zimmerman says they’ll work in partnership with Cleveland developer GBX Group, which specializes in historic real estate. The architect on the project is David Maison of Maison Design. 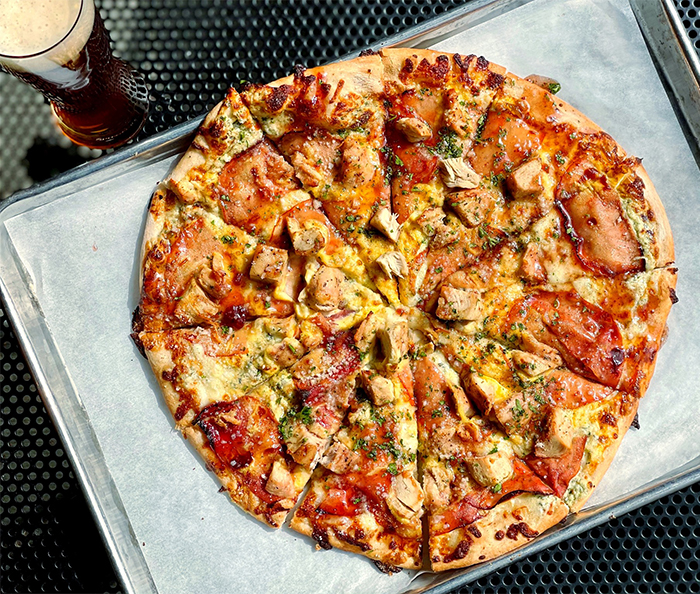 Editor’s note: This article has been edited with more detail on the 7-room Airbnb (not bed-and-breakfast). 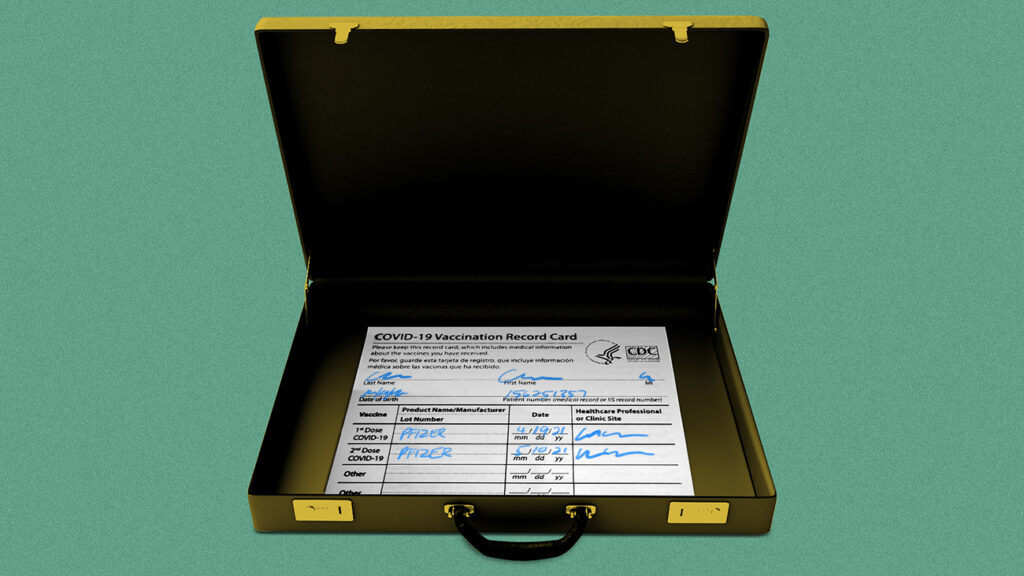 Vaccine etiquette: What employers can and can’t ask you when returning to in-person work