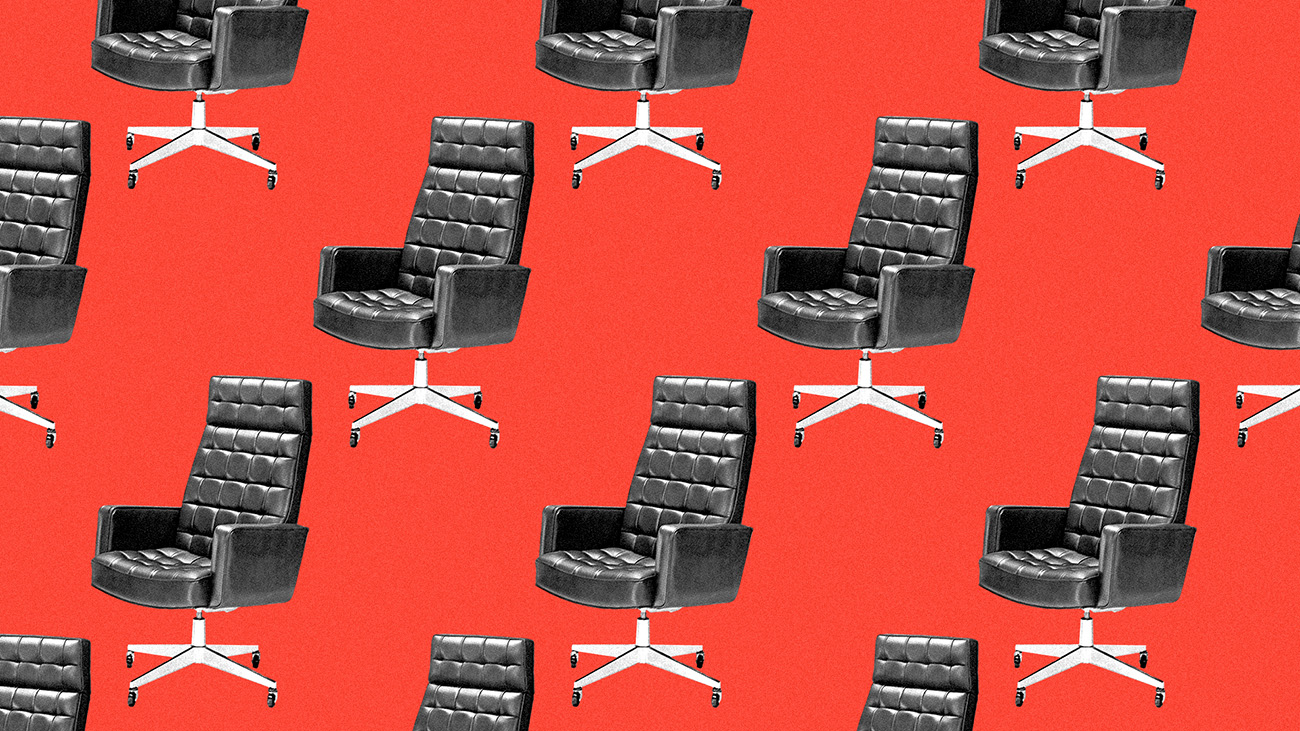 An analysis of the boards of directors of the largest publicly traded companies in the Charlotte area show they still predominantly comprise older white men. But that could be gradually shifting.

Why it matters: Corporate boards have long been an old boy’s club. Calls for improved high-level diversity and inclusion, however, have only grown louder nationally since the protests following the murder of George Floyd last summer.

Zoom out: A company’s board makes high-level decisions on behalf of shareholders, like selecting the CEO and voting on executive pay. The board establishes the corporation’s overall strategy and its members represent what the company stands for.

Charlotte-based Truist has a large (22-director) board as a result of the 2019 merger between SunTrust and BB&T. Still, 45% of the board includes those who identify as a racial or ethnic minority, the company said in a recent SEC filing.

Premier Inc. has a 15-person board that includes three women and one Black man. The company doesn’t explicitly spell out the demographics of its board makeup in its annual proxy. But that’s something the company may consider doing, says Joe Machicote, Premier’s new chief diversity and inclusion officer.

Yes, but: Not all corporations disclose how directors self-identify in terms of background like race and sexual orientation; they’re not required to. Late last year, Nasdaq began pushing for a disclosure framework meant to prompt its listed companies to have more women, minorities and LGBTQ+ directors.

A Nasdaq review found that more than three-quarters of its listed companies would have fallen short of the proposed requirements, WSJ reported. Most had a female director but lacked a second one who’d meet diversity requirements.

Transparency in reporting is an extremely effective tool in increasing diversity, says Anne-Kathrin Kronberg, assistant professor of sociology and organization science at UNC Charlotte. It’s even more effective than hiring quotas, which can be divisive and unevenly beneficial to white women, she adds. Further, the more open companies are about their boardroom makeup, the more other corporations may follow suit.

Here’s how the other largest companies in the Charlotte area fare in terms of boardroom diversity:

Bank of America has a 16-person board that includes three people of color and six women. The bank says it regularly assesses its board’s diversity when identifying and evaluating director candidates.

Honeywell calls itself a “leader in board diversity relative to personal characteristics.” Three of its 11 board directors are female, two are Hispanics, two are African-Americans. A lack of diversity creates a business risk for the company, says Anne Madden, Honeywell’s SVP and general counsel.

Lowe’s has an 11-person board that includes four women and four people of color. Diverse board membership, a spokesperson said, “is an important feature of a well-functioning board.”

Duke Energy has a 13-person board that includes four women and one person who identifies as an underrepresented minority. “Diversity is a key consideration in Duke Energy’s board selection process,” along with key considerations such as experience, spokesperson Shawna Berger says.

Nucor has two women (including one Black woman, Dr. Nadja West) out of seven total directors.

Sealed Air has a nine-person board that includes two women and one ethnic minority.

Coca-Cola Consolidated doesn’t provide a breakdown of its directors’ background characteristics in its proxy. A company spokesperson says the board includes four female members and two from a racial minority.

CommScope doesn’t provide a breakdown of how board members self-identify. The company says that while diversity ought to be considered, “a director nominee should not be chosen or excluded solely or largely because of race, religion, national origin, gender, sexual orientation or disability.”

Curtiss-Wright has a 10-person board that includes three women (including one Black woman).

Jeld-Wen has 12 directors on its board, including three women and one person who identifies as a racial or ethnic minority, spokesperson Joe LaMuraglia says. The company did not provide a breakdown of its board characteristics in its SEC filing.

LendingTree’s eight-person board includes three women and one director who identifies as a racial or ethnic minority. The fintech company has been “leaning heavily into” diversity and inclusion for several years, spokesperson Megan Greuling said in a statement. 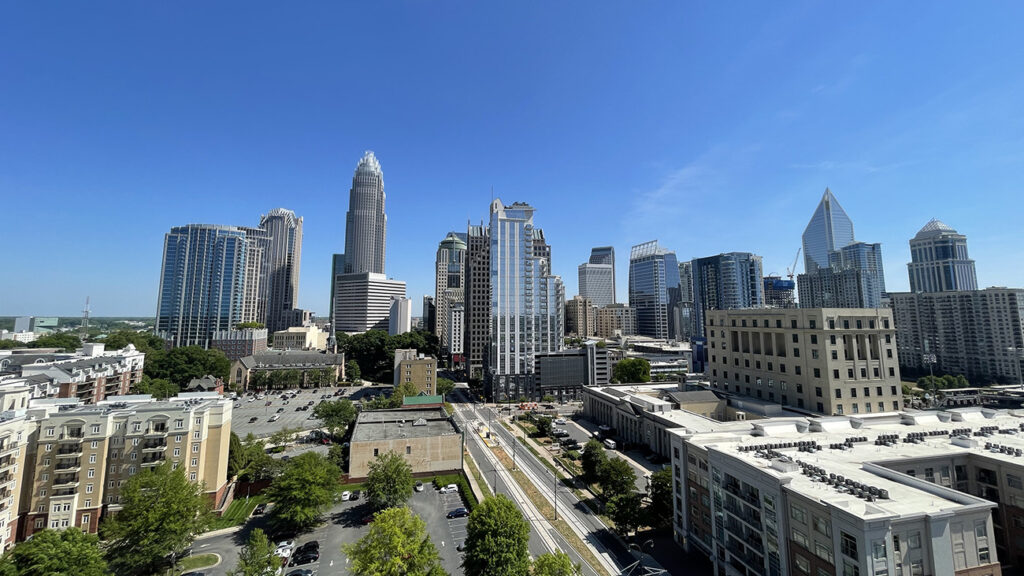