The post-pandemic rush for a face-lift

Plastic surgery offices in Charlotte are noticing a sudden uptick in calls in the week since the mask mandate’s exit.

The big picture: We spent the past year staring at ourselves (and our wrinkles) over Zoom, and that’s inspired a new wave of facial procedures like Botox and eyelid lifts, Charlotte Plastic Surgery’s Dr. Ashley Chandler tells me.

Now, as many approach a return to the office, there’s a rush to get the work done. “A lot of people thought they had a long runway,” she says. “Now that runway has been shortened and very quickly.”

Zoom out: The pandemic has changed the industry as a whole, shifting customers’ focus from the body to the face.

By the numbers: Surgical face procedures at Charlotte Plastic Surgery have increased from as many as five a month in 2020 to up to 25 a month in 2021.

Warmer weather usually ushers in a slower season for plastic surgery offices in Charlotte, but not this year. The pandemic has been a “really nice time for patients to be able to accomplish treatments and not have to worry about that downtime,” Carol Tyner, Criswell & Criswell’s practice director, tells me.

Another reason for the boom in injectables and plastic surgery is social media. Platforms like TikTok have helped “destigmatize” the procedures, Tyner says.

What’s next: Even as people return to the office, Chandler doesn’t see demand drying up. “COVID may have brought a permanent change,” she says. 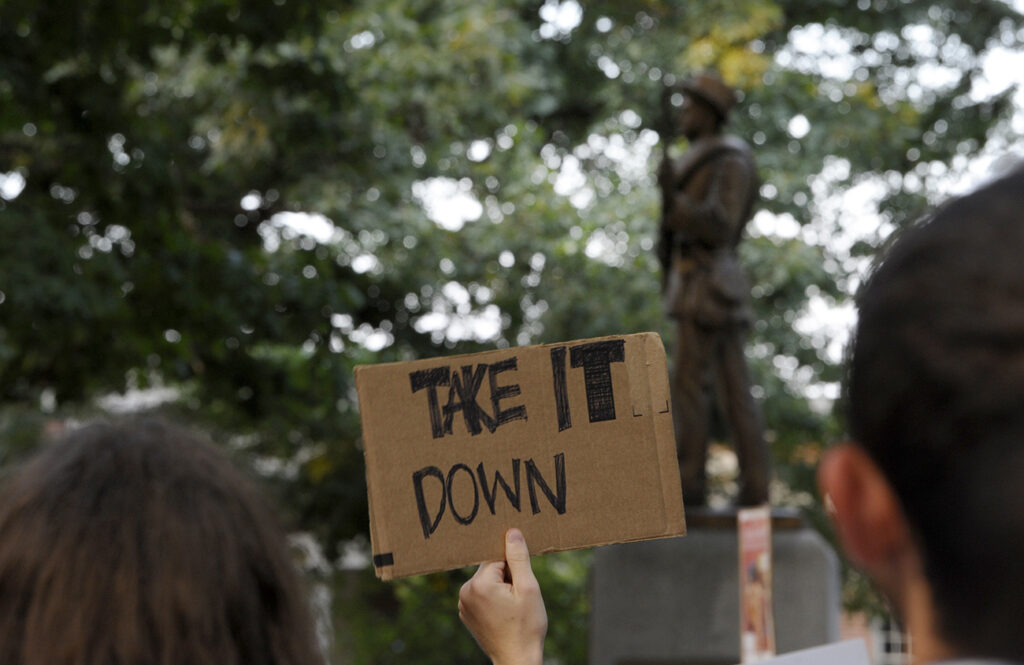