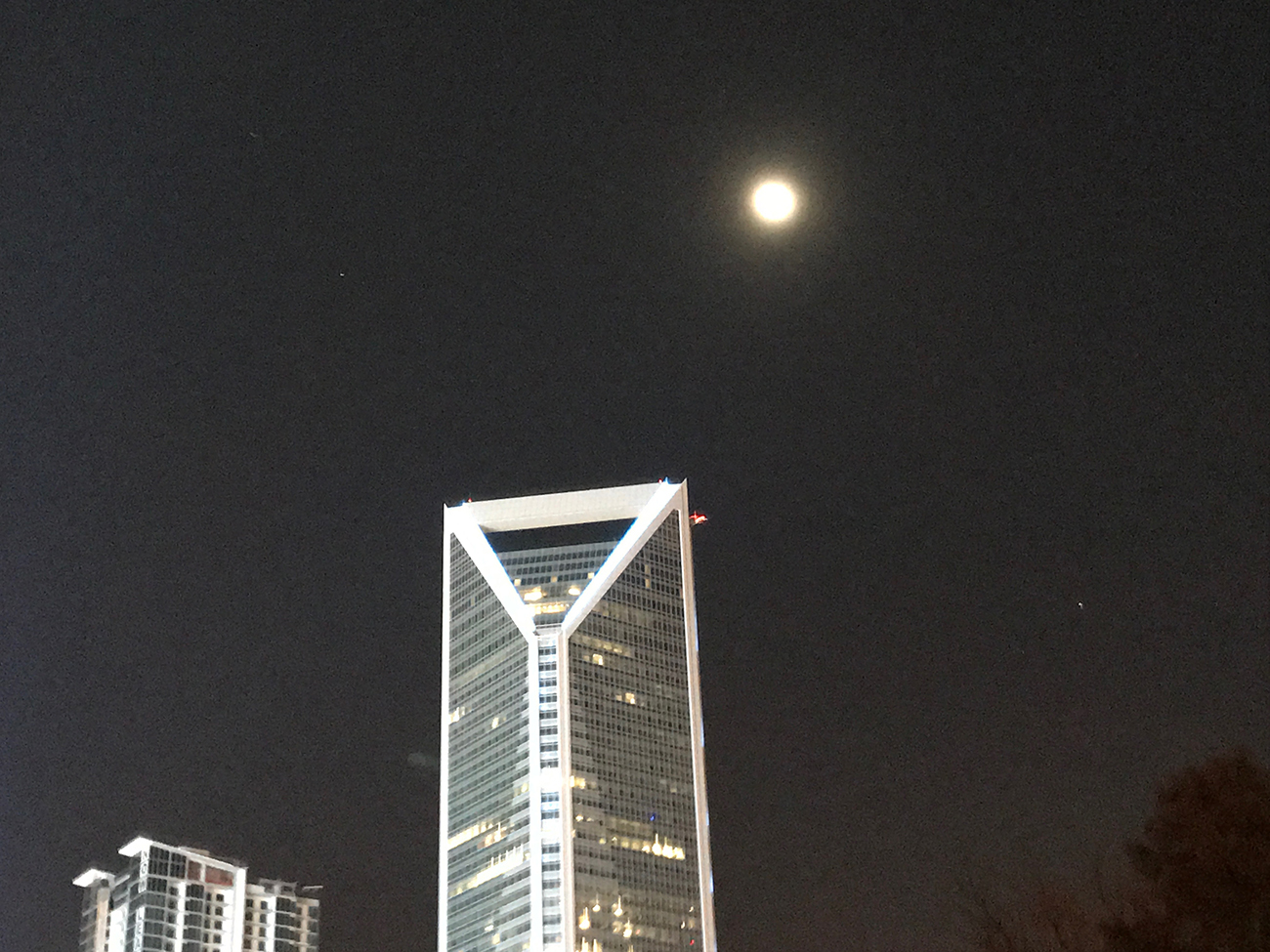 Duke Energy’s decision last week to reduce its Uptown office footprint from 2.5 million square feet to 1 million stirred up some concern about the future of occupancy for all those tall buildings in the center of Charlotte.

“One of our foundational companies making that kind of a move is … a dramatic statement,” Smith told me this week. “But I would put it in the context of the fact that we have over 30 million square feet of center city office. And that is a living breathing creature that is very dynamic. It expands and it contracts.”

What’s happening: Duke, which is moving most of its employees to a hybrid model, is building a new headquarters tower essentially across the street from its current headquarters in Duke Energy Center.

Why it matters: Uptown is the beating heart of big business for Charlotte, and bringing back a considerable workforce to the neighborhood is critical for cultural entities and restaurants and other small businesses.

By the numbers: Before the pandemic, 120,000 people came to Uptown every day to work. And 18 to 19 million people visited for non-work purposes in a given year.

This pandemic, though, presented an assortment for challenges for anyone whose livelihood depended on Uptown prosperity. So as soon as vaccines became more widespread in February and people started returning to routines, Smith began the slow drumbeat to let people know Uptown is open for business.

“I’ve spoken to major employers one on one. For their culture and development of tomorrow’s talent and innovation, being together is just so important. They look forward to being back in center city. Because the magic of that place is not its architecture; it’s not even the businesses. It’s the people.”

Flashback: Thirty years ago, when the Final Four was in Charlotte, national media poked fun at the city for not having much to do in Uptown. Over the past few decades, though, as larger corporations have grown here and added headquarters, smaller businesses have popped up around it, creating an economic ecosystem that works together. 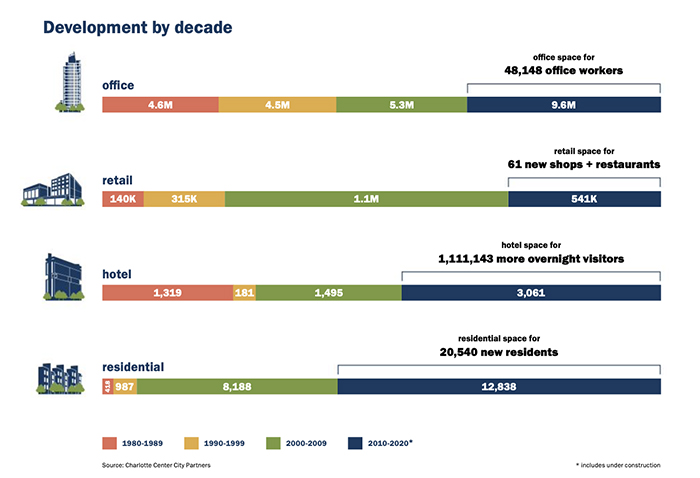 Be smart: The glimmering 48-story Duke Energy Center — famous for lighting up in different colors depending on what’s happening in town — was built in the 2000s by Wachovia.

My thought bubble: The Duke Energy Center is symbolic for so many reasons — for turning purple on nights with Hornets games, blue for Panthers games — but more important than all of that is how construction of it plowed ahead during the Great Recession, leading the way to recovery for the rest of Charlotte. Now we’ll see where it takes us after the great post-pandemic office shift. 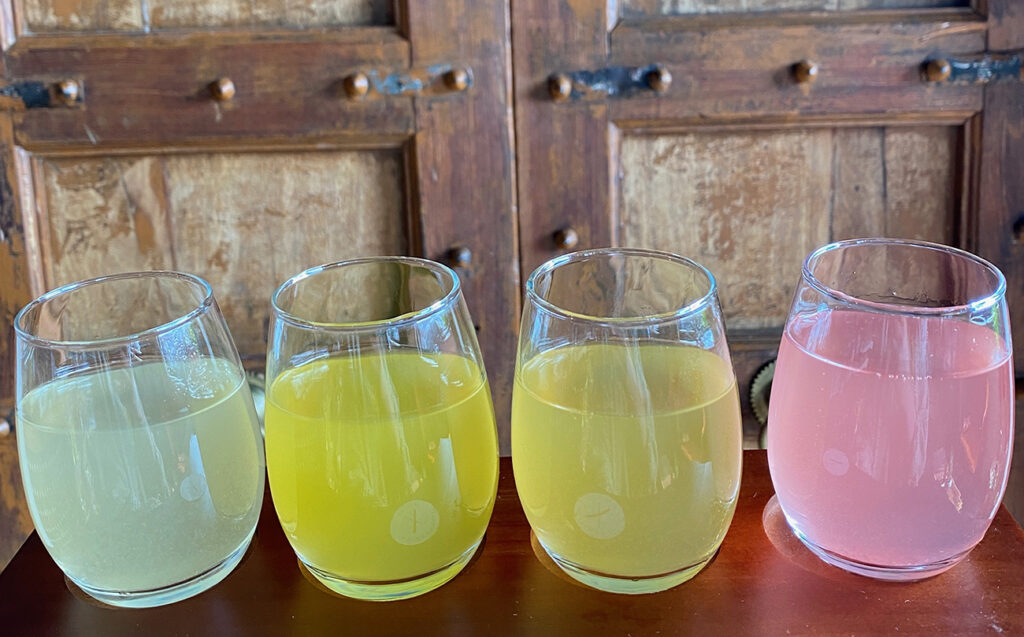 Best mimosa brunch deals, from a $2 glass to a $60 mimosa tower