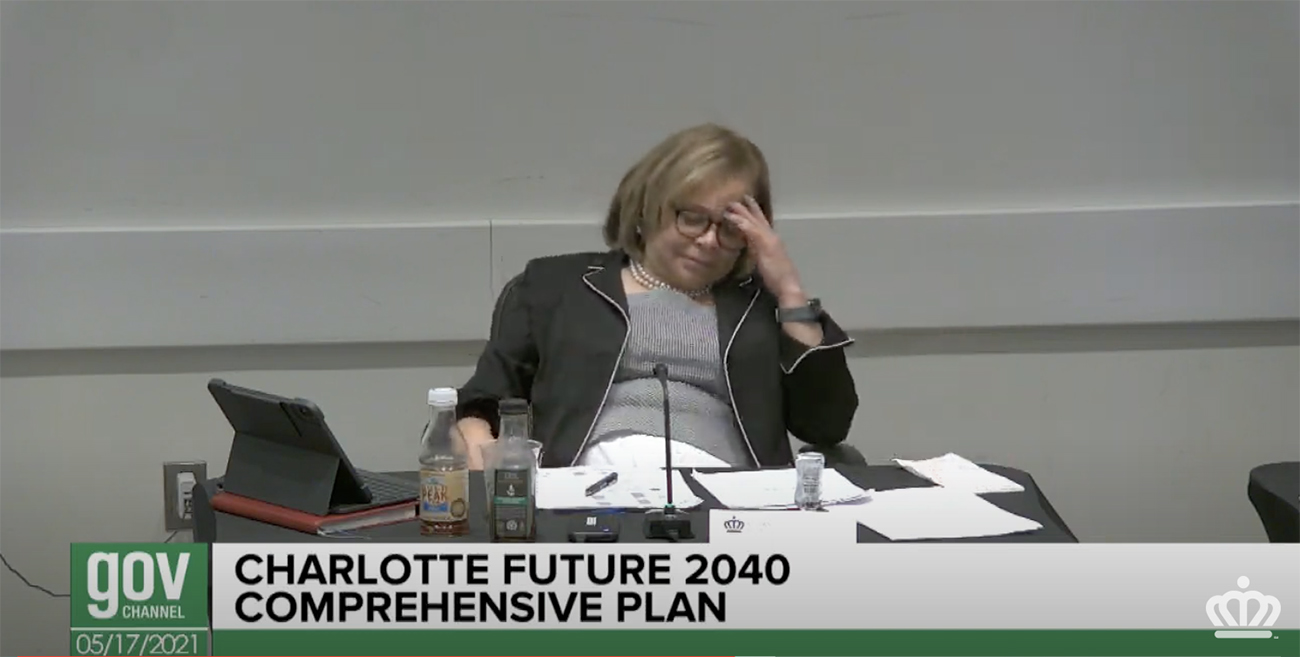 Let us archive this portrait of Charlotte in May 2021.

A mayor. Fingers pressed to her forehead. Eyes closed. Papers all around. Two bottles of better-than-Snapple in front of her. Trying hard to swallow the words she’d really want to say.

What’s happening: Mayor Vi Lyles usually keeps her cool while moderating the draining City Council meetings, but for one second of a contentious seven-hour gathering Monday night, this peacekeeping, problem-solving, grandmother-first-politician-second mayor of the 15th largest city in the country needed a moment to regroup.

Why it matters: Every now and then, something happens in a city meeting that lives on as a clip or snapshot of the time. There was the incredible “rogue helicopter” clip from 2002, and the awkward embrace between Anthony Foxx and Pat McCrory in 2013, and the day in 2015 when City Council killed the dab.

How it happened: It came 3 hours, 57 minutes, 37 seconds into Monday night’s council meeting broadcast during a riotous debate over Robert’s Rules.

A dozen minutes of back-and-forths passed before Lyles finally had enough from the class.

And the meme was born.

Ely Portillo posted the screenshot, and people immediately saw it as a metaphor for their own frustration with the process.

Some saw similarities with their own family …

Some noted that if Lyles has friends like this …

“They lost their last five games and now they’re the 10 seed??”

Some tagged a friend about something that bothers them …

When they spell @BowTiePolitics with an L on national news hits. pic.twitter.com/QHx9L0Bt4f

Imagine working in local government for 30 years and having to tactfully deal many competing viewpoints.

And other folks just saw it as civic participation …

(I had to do it. It is mandatory that I, a Charlottean, post this.) https://t.co/1hpQZE3CcM pic.twitter.com/IOE6C24SOO

The bottom line: Lyles snapped up after this, made her point clearer, then took a breath and said, “I’m sorry.” 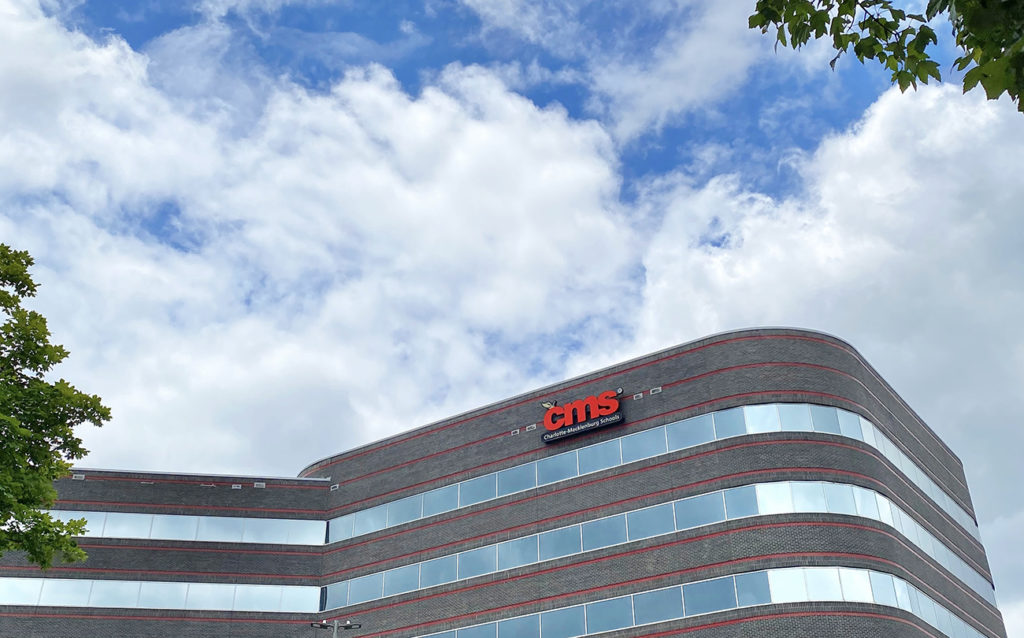