Who’s behind those “Stop the Violence” billboards? 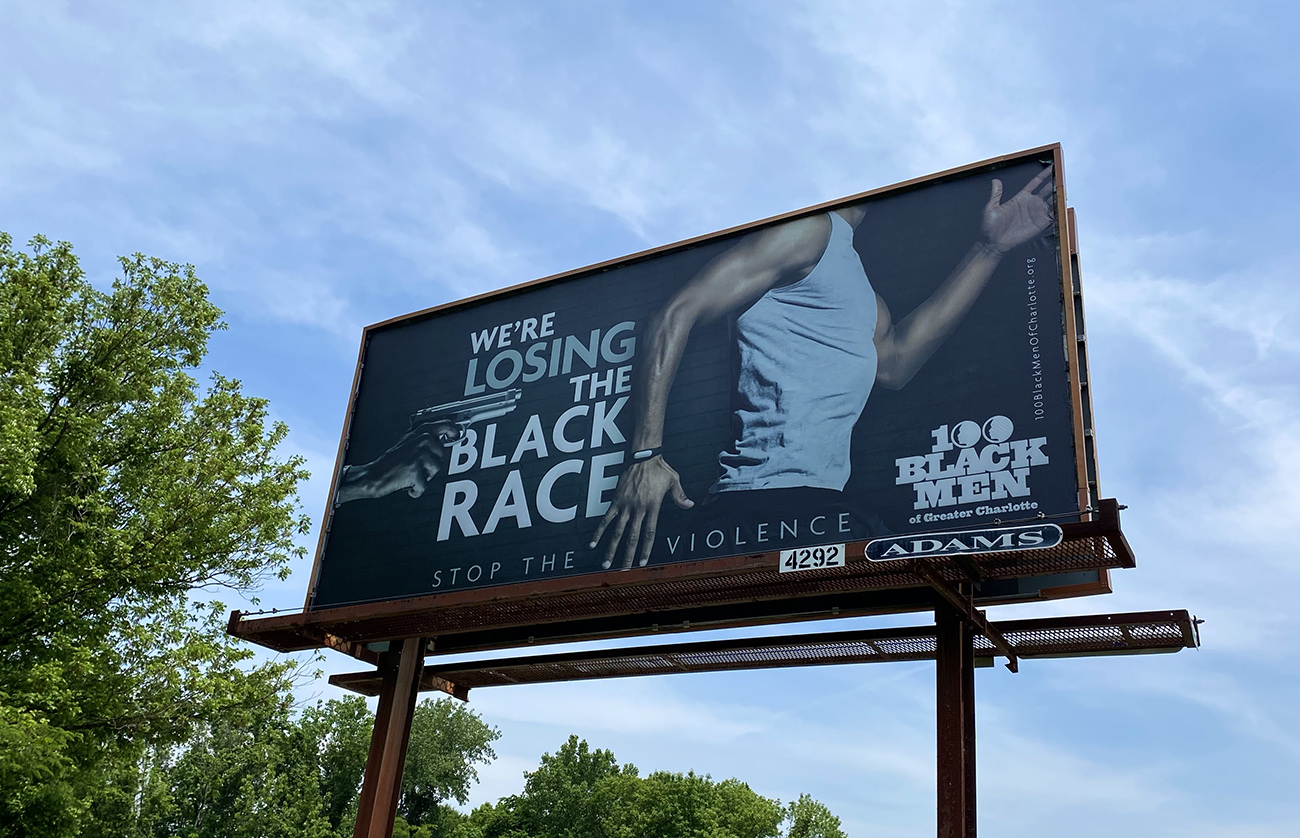 One of the 100 Black Men of Greater Charlotte's stop the violence billboards. Paige Hopkins/Axios Charlotte

You might’ve noticed one of the 34 billboards around Charlotte that read: “We’re losing the Black race,” “We can’t all rise if we’re not all here,” or, “Our pandemic: Together we can cure the violence.”

The billboards are part of the 100 Black Men of Greater Charlotte’s Stop the Violence campaign. The poignant imagery of people holding guns, bullets and bullet holes are meant to spark community conversation and action to stop gun violence in the city.

The campaign, which also includes community panels and partnerships, started in March.

Why it matters: Charlotte is experiencing some of the highest homicide numbers it’s ever seen, and most of the victims and suspects are young — late teens or early 20s. So far we’ve had 39 homicides in 2021, up from 33 this time last year.

“The (billboard) that states ‘we’re losing the Black race,’ that is very literal in the sense that at night when you turn on the news you see that there is another life lost, and disproportionally that’s going to be from the Black or brown community,” said Johnathan Hill, Vice President of public relations and communications for the 100 Black Men of Greater Charlotte.

One of the Stop the Violence campaign billboards. Courtesy of 100 Black Men of Greater Charlotte

The billboards were strategically placed in areas with high rates of violent crime, Hill says. In Charlotte those areas are often grocery deserts with decreased upward mobility, Title 1 schools, and fewer job opportunities.

“We’ll have to dig to get to the root of the issue,” Hill tells me. “Hopefully we’ll be able to provide resources there, because when people have options I believe we’ll have a lot less folks turning to what they have as their only resort, which may be picking up a gun.”

One of the Stop the Violence campaign billboards. Courtesy of 100 Black Men of Greater Charlotte

The Black Lives Matter movement has highlighted how police violence and systemic racism impacts people of color. Hill says it’s okay to address police reform and violence within the Black community at the same time.

“This was an opportunity for us to say what are we also doing in our own community to also combat what we have going on,” he said. 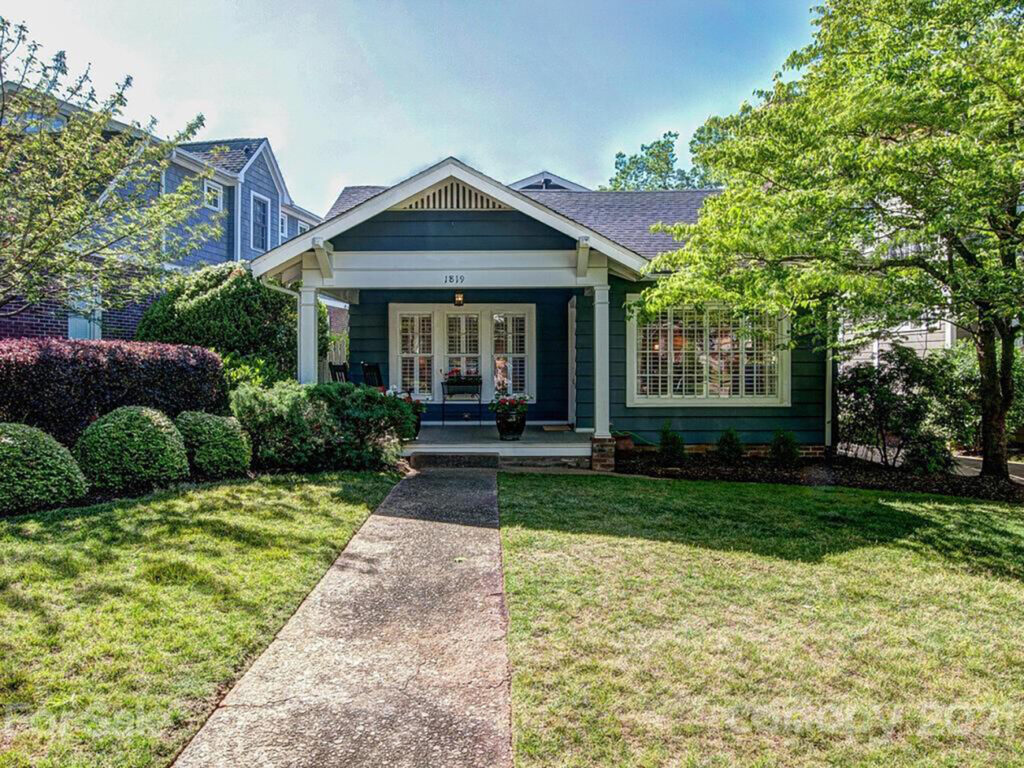 Hot homes: 5 houses for sale in Charlotte starting at $269.5K