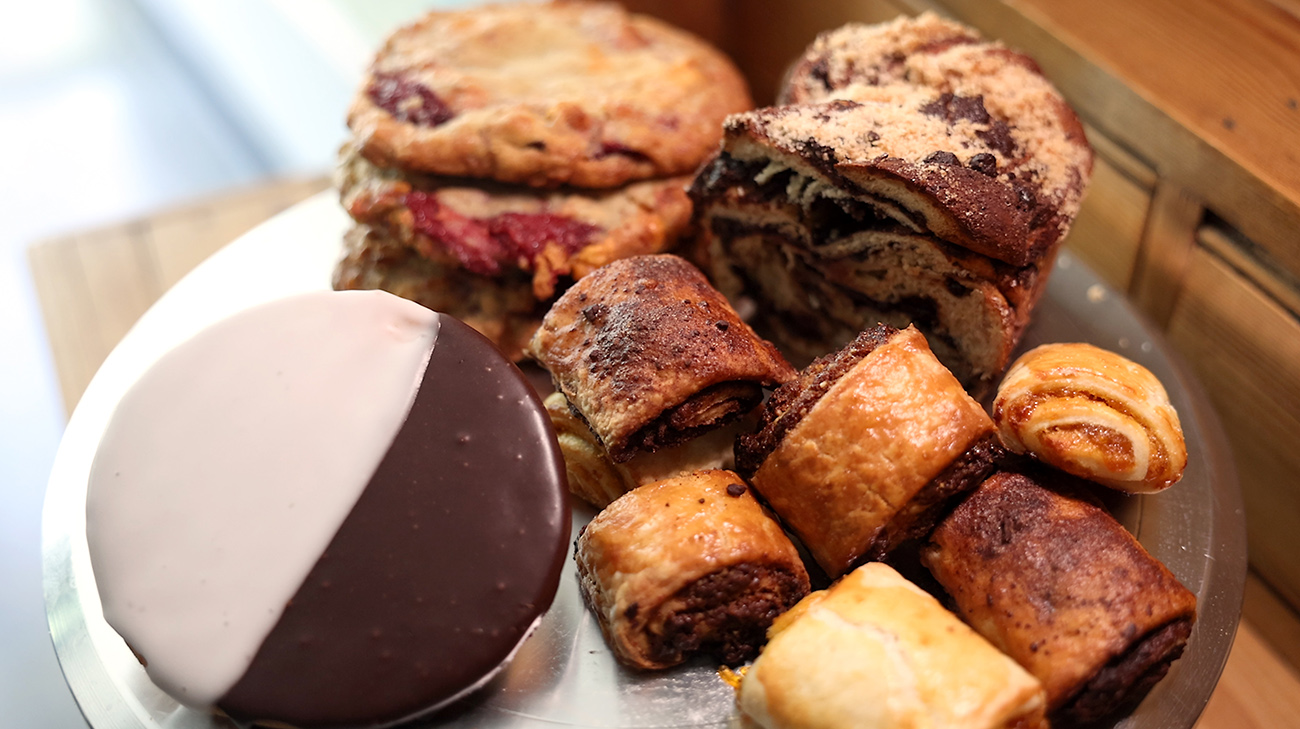 Photo by Peter Taylor and courtesy of Meshugganah

Rob Clement started a popup Jewish deli called Meshugganah, offering everything from knishes to pastrami sandwiches, in the throes of the pandemic last September. For months, he’s grown his following at various stops like Free Range and Petty Thieves breweries.

Now, he’s looking for a permanent brick-and-mortar location. But to get there, he’s taking an unconventional approach. Instead of seeking deep-pocketed investors, Clement recently launched a Kickstarter, with a goal of raising $118,000.

Details: Clement is zeroing in on a location in north Charlotte. The deli will be around 3,000 square feet with a sizable outdoor seating area. It’ll have a small menu that rotates regularly, featuring staples like sandwiches, soups, homemade pickles and meat by the pound.

Why it matters: For one, Meshugganah is the latest example of how the pandemic is shaping the way small local businesses operate. Clement, former executive chef at The Porter’s House, plans to create an equitable environment for workers — one that’s employee-owned, offering health insurance, good pay, paid time off and parental leave. 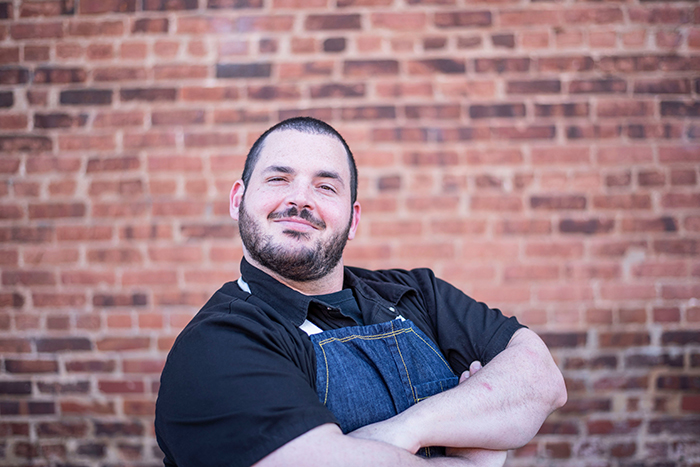 Clement, 35, has no formal culinary training but grew up with traditional Jewish food. He began his work in the industry when he was 15, chopping vegetables and peeling shrimp. He made $6 per hour. “Today, 20 years later, they’re paying adults $8 an hour,” Clement tells Axios.

“I’m not going to open a restaurant that’s my dream and ask other people to put their lives on hold.”

Already in Charlotte’s restaurant industry, there are indications that operators are doubling down on pay and benefits to bring back workers. Mac’s Speed Shop just rolled out new perks that include health insurance for anyone who works 25 hours or more per week, profit-sharing, and a $1,000 bonus for new kitchen hires who stay until Sept. 1.

Also why it matters: Clement aims to “fill a void” by opening an iconic Jewish deli in the South, one that educates customers about the cuisine as much as it feeds them.

There’s always been a preconceived notion, Clement says, that no one would support the kind of food he wants to make, or that there aren’t enough Jewish customers in Charlotte to make the concept work.

What’s next: Meshugganah will be out at Nebedaye Farms for a “culinary and educational” food event in Indian Trail on Sunday afternoon. Tickets are available here. You can find future pop-up spots on the deli’s Instagram. 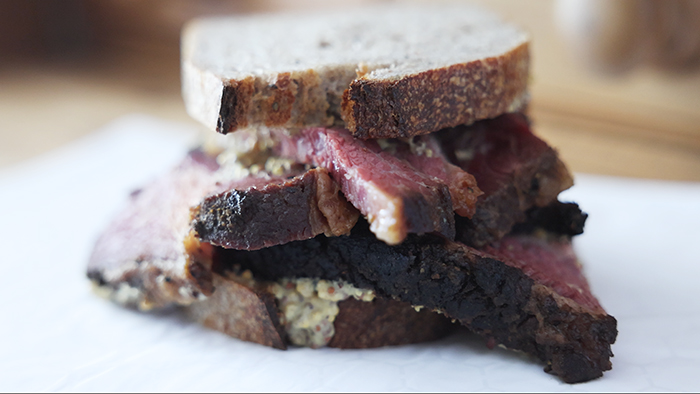 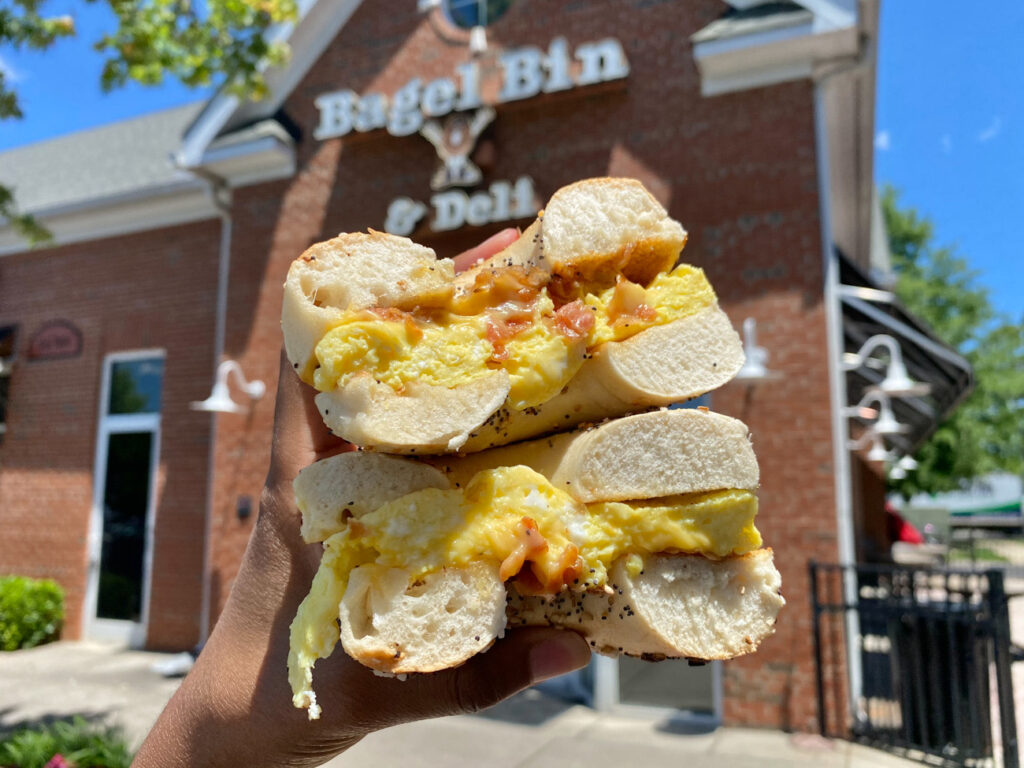