8 things that have made us smile lately 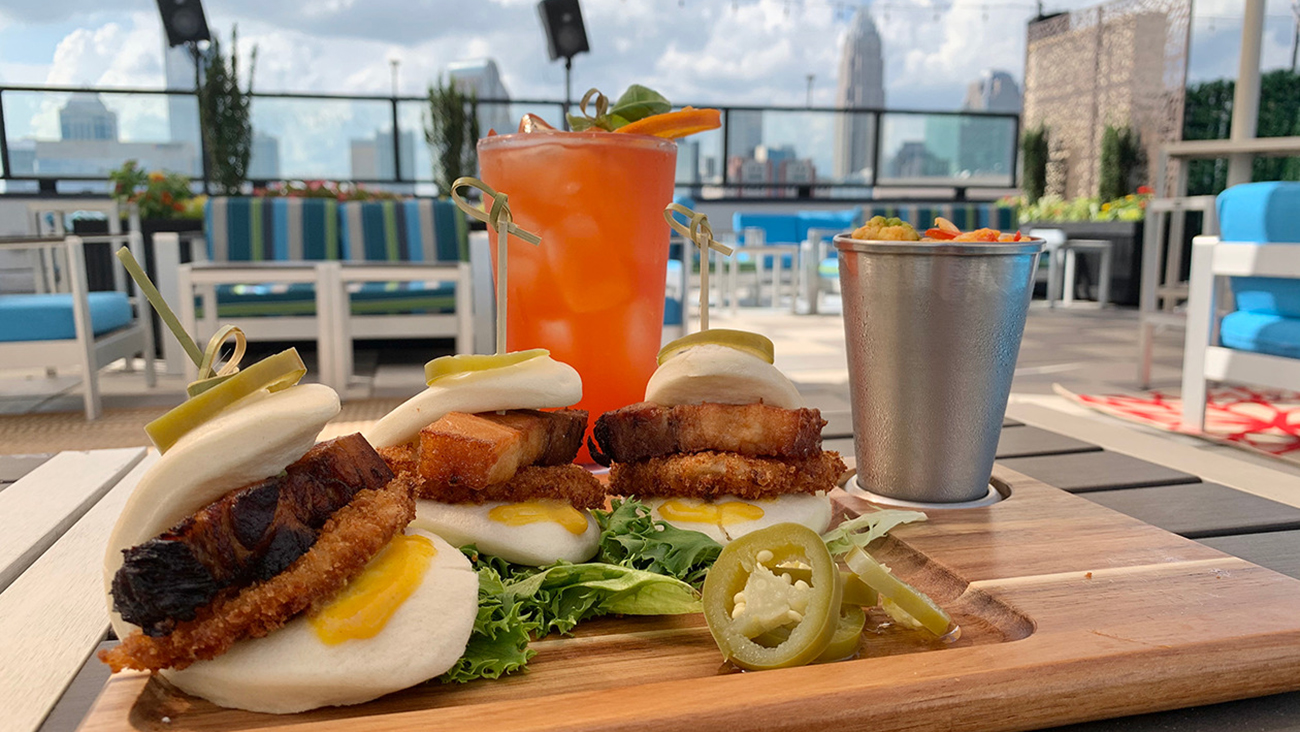 This content was created in partnership with Lineberger Orthodontics – Smile on, CLT.

There’s no denying it – things are looking up.

Sure, we still have a ways to go and a few hurdles to jump over, but Charlotte has overcome a lot and the city is coming back to life.

We teamed up with Lineberger Orthodontics (literally the smile pros) to look back at the last few months and remember all the things that made us smile along the way. 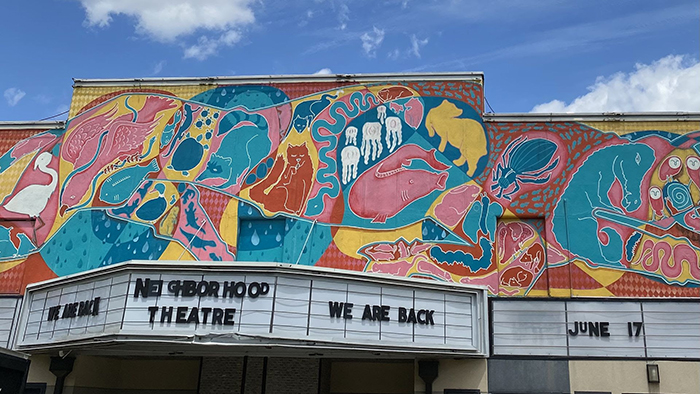 After a rough year for the city’s music scene it feels like we’ve made it through. Soon, the beloved Neighborhood Theatre will host its first in-person concert in over a year. 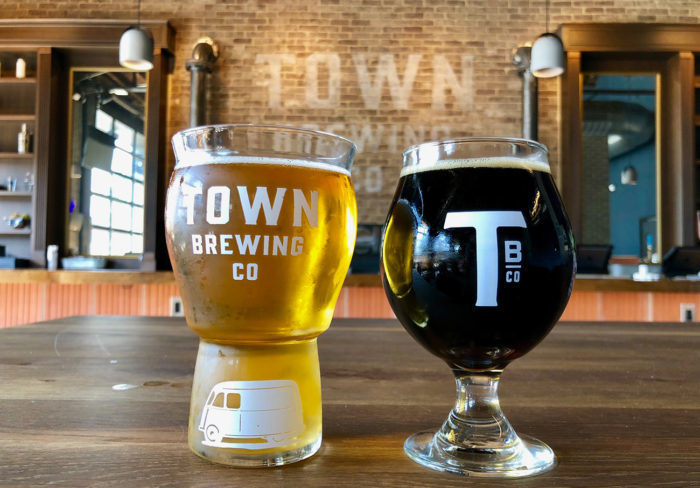 Anyone that wants a vaccine in North Carolina can now get one (for free!).  Appointments are easy to come by, and many places allow for walk-ins, too. The more people that get vaccinated, the sooner we can get back to “normal.”

Local healthcare providers even teamed up with breweries to incentivize people to get the vaccine with free beers.

Go deeper: Vaccine guide: How to get your shot in Charlotte, including walk-in locations

(3) Some old favorites are back 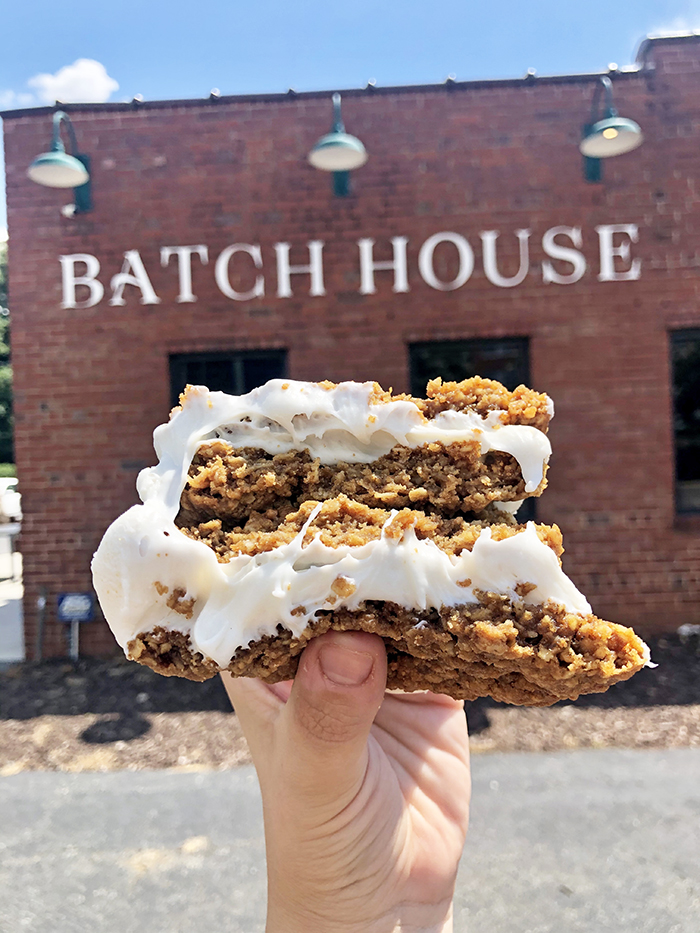 Batchhouse owner Chris Rojas-Agurcia announced that she had secured a new location for the beloved bakery in the Station West Development in west Charlotte. The bakery has been closed since a freak flooding incident in November.

La Belle Helene was another favorite that closed down during the pandemic. It recently reopened with new (but familiar) owners – the team behind 5Church.

Go deeper: 24 most anticipated new restaurants and bars in 2021. 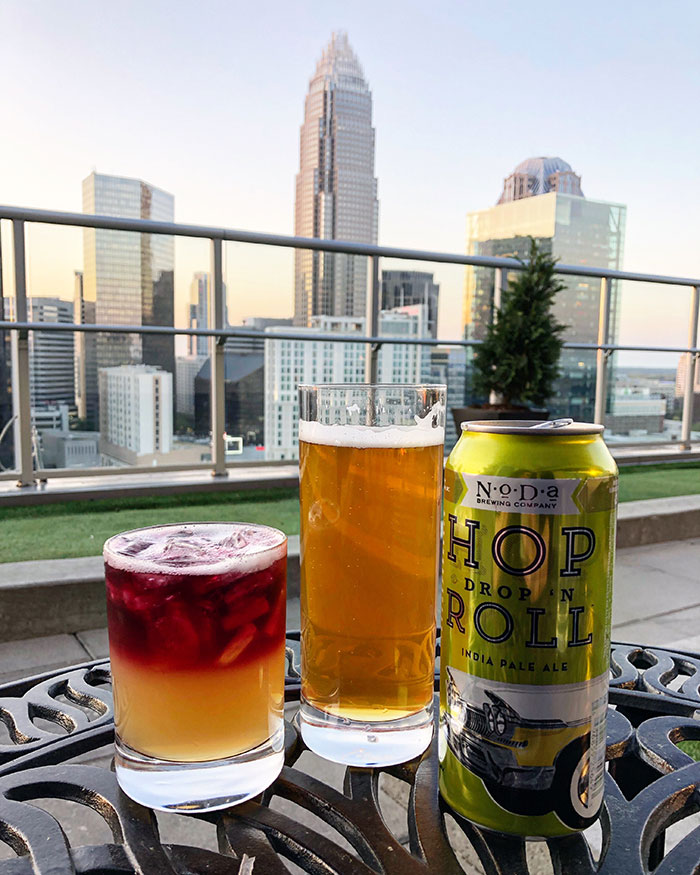 One of the great things about living in the south is that we get to enjoy warm weather well before our northern counterparts. A little extra sunshine goes a long way.

(5) Fans returned to the stadiums 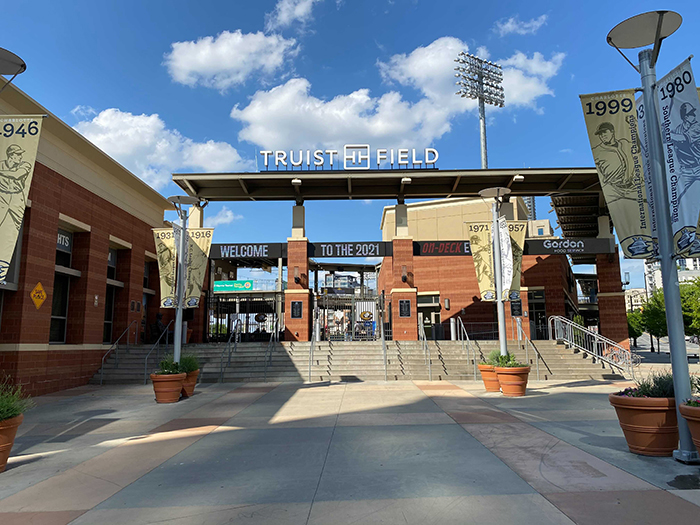 Hornets fans returned to the Spectrum Center on March 13 to catch a win against the Toronto Raptors. And before that, the team hosted 500 Novant Healthcare workers to thank them for their service.

And after months of curveballs (bet that pun made you smile), the Knights welcomed fans back to Truist Field.

The Wells Fargo Championship even made a comeback to Quail Hollow Club after being canceled last year.

(6) Charlotte’s in the spotlight 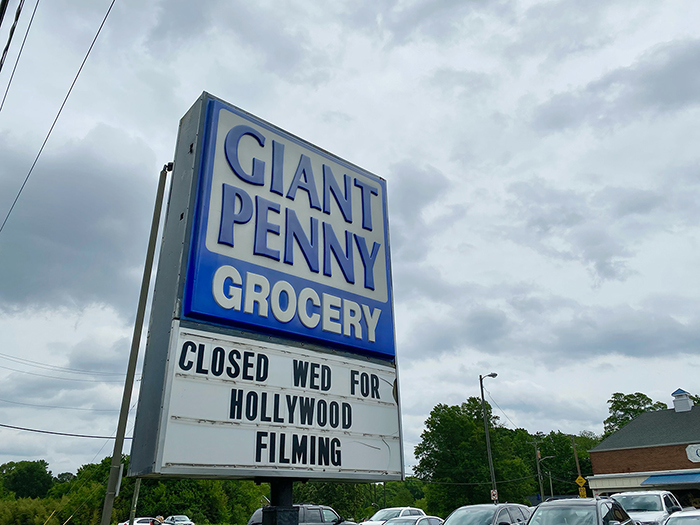 Charlotte’s film industry is picking up and you may see a celeb or two around town.

Go deeper: Yes, another new movie is filming in Charlotte. 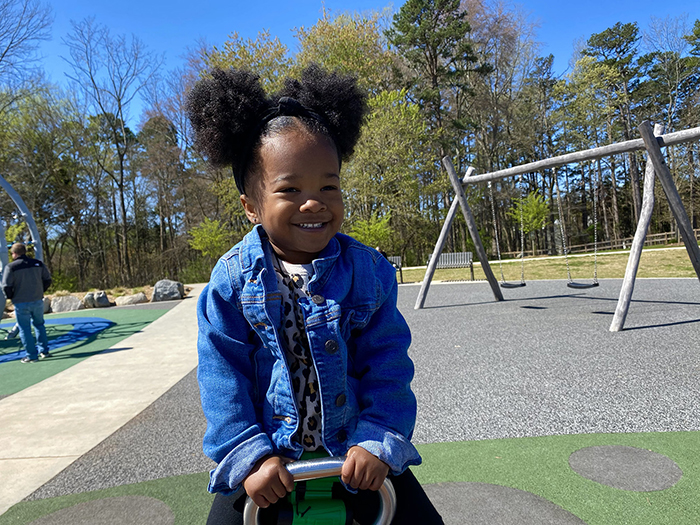 Charlotte’s littlest (and cutest) influencer, @camifrobabe, has 2.5 million TikTok followers, multiple viral videos, and has already gotten national media attention. If there’s anyone that could put a smile on your face, it’s her. 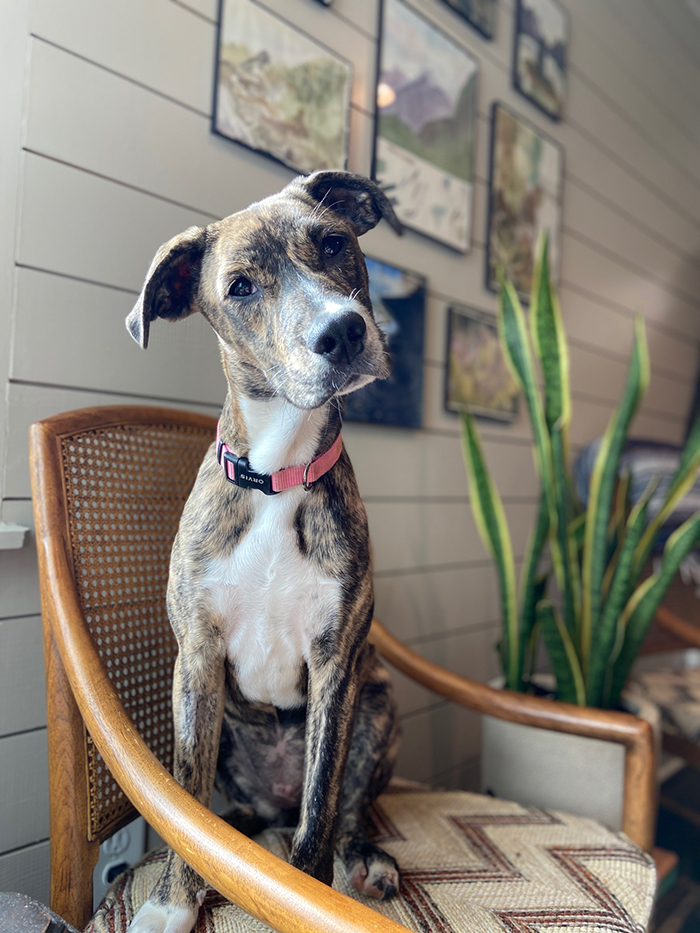 Ready to show off your best smile? Hit up the pros at Lineberger Orthodontics. They offer free Smile Consults.

This content was created in partnership with Lineberger Orthodontics. 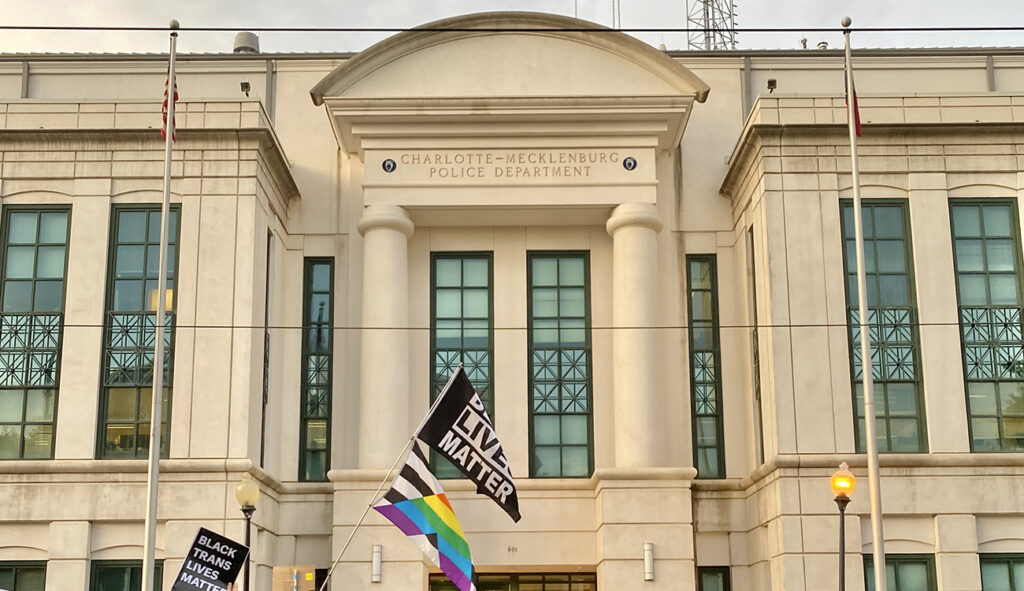 CMPD’s bad tweet and the struggle to recruit officers