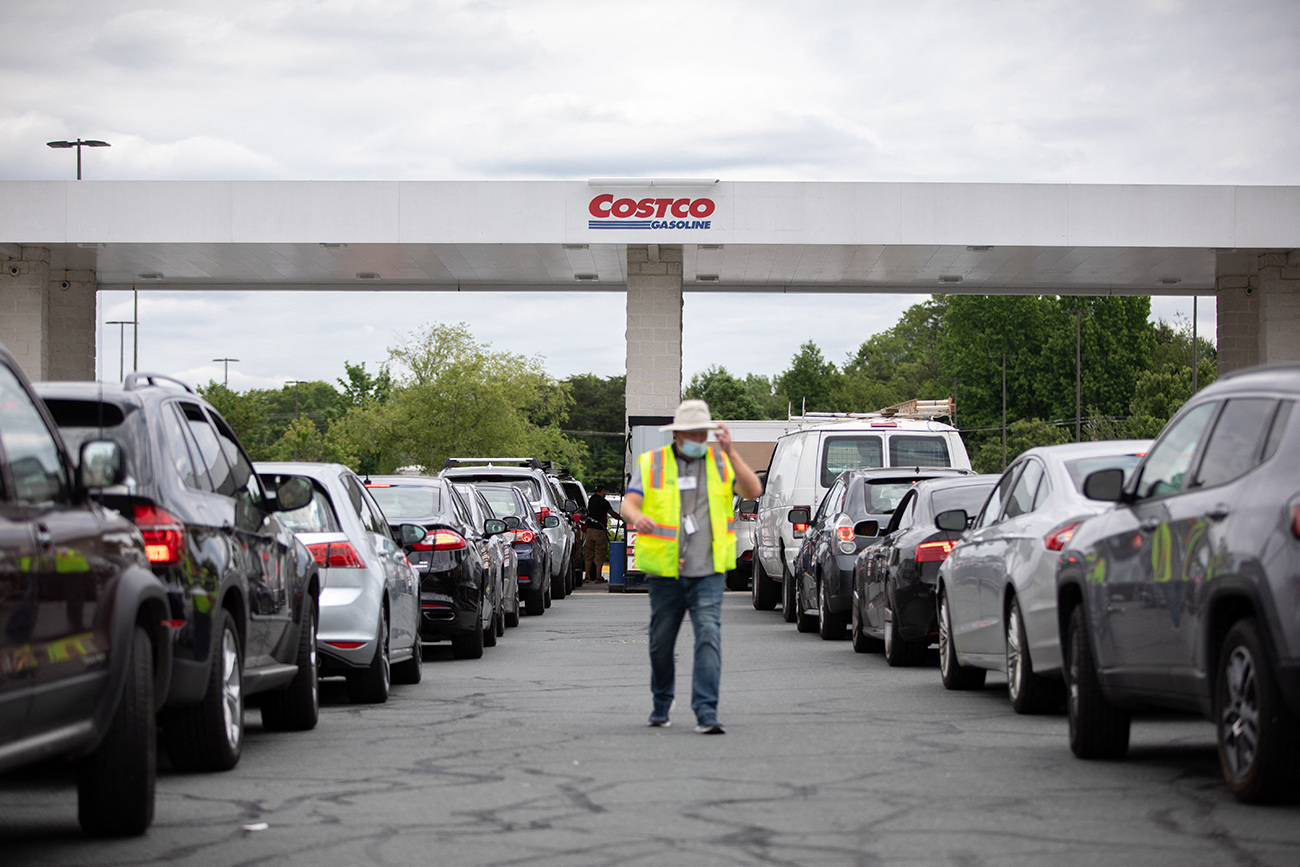 This story was last updated May 11 at 4:58pm to include an update from the city of Charlotte.

Gas prices are climbing around Charlotte amid a surge in demand following the shutdown of a major fuel pipeline. But as was the case last year with toilet paper and hand sanitizer: There’s no need to panic buy. Doing so only exacerbates supply issues.

Zoom out: Over the weekend, a ransomware attack of the Colonial Pipeline caused it to temporarily close down its network. The pipeline runs from Texas to New York and delivers approximately 45% of all fuel to the East Coast, per AAA.

Over the last week, the national gas price average jumped six cents to $2.96, according to AAA. A quick trip through NoDa, Villa Heights and Plaza Midwood showed stations selling gas from anywhere between $2.85 and $2.99 per gallon.

“At this time, we urge the public to remain patient and avoid buying unnecessary fuel supplies,” a statement from the Charlotte-Mecklenburg Emergency Management Office read.

Yes, but: The shutdown likely will prove to be “more of an inconvenience,” Jaffe told Axios’ Primack. This time of year, the industry tends to carry a lot of inventory ahead of Memorial Day, when summer travel picks up. There may be some local gas stations without much extra inventory, which may lead to shortages and limits on how much customers can purchase.

On Monday, Gov. Cooper issued an executive order declaring a state of emergency to suspend motor vehicle regulations. This is a way to allow trucks to transport fuel more easily. Cooper said that he and federal energy officials have a “full court press” to get the Colonial Pipeline back up running.

Richard Joswick, head of global oil analytics at S&P Global Platts, said the fact that there is no imminent shortfall means there’s no need to rush out now to fill up your tank, WCNC reported. 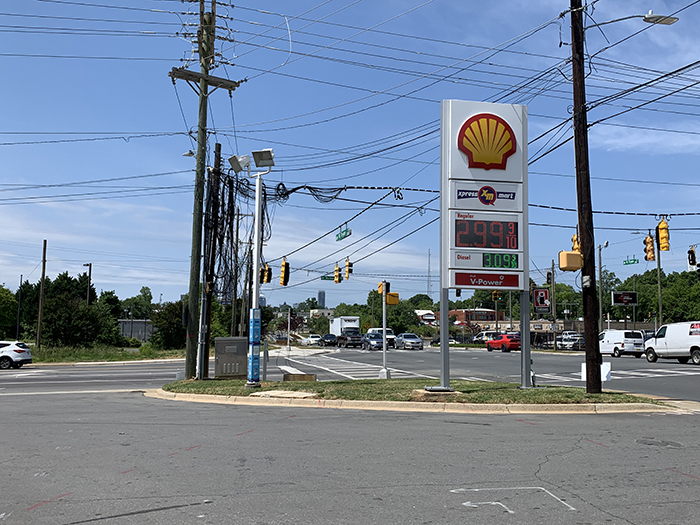 No lines at the Shell on Matheson and North Tryon (Photo: Katie Peralta/Axios) 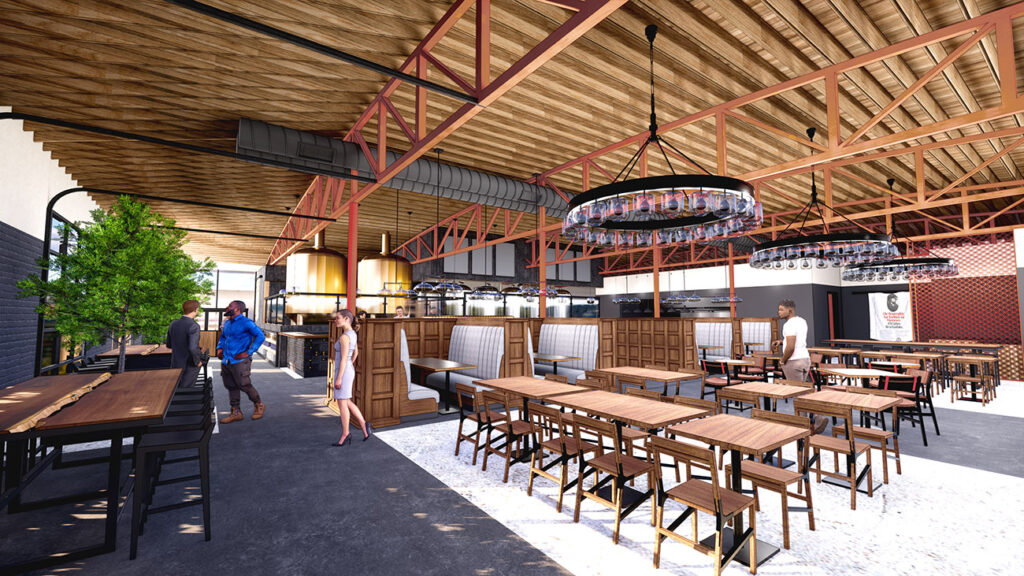