See inside Refuge, Plaza Midwood’s new hotel. It’s unlike any other in Charlotte.

The family-run hospitality group that built The Franklin in Chapel Hill will open their first Charlotte project this weekend: a small hotel in Plaza Midwood called Refuge.

Why it matters: Refuge is unlike any other hotel in Charlotte. It’s a five-room, mini-hotel in the old Kickstand burger joint on Central.

It’s meant to be a temporary experiment — a test run, of sorts — so the owners can seek feedback from the community on what a more traditional boutique hotel would look like on the site.

That’s Wintergreen Hospitality’s ultimate plan: A full-size, 150 (or so) room hotel would be the first of its kind in Plaza Midwood. But they need to see whether the neighborhood will support it.

The team behind the local hotel project includes Patel, plus his wife Nimisha and his brother, Anup.

What to expect: Each room is unique, with its own decor and color palette assembled by a design team that includes Alicia Hylton-Daniel, a Durham-based interior designer and decorator, and Mollie Earls, a freelancer recently with the Contemporary Art Museum of Raleigh who is helping stage the art.

The hotel has a distinctly un-corporate feel to it. There are subtle design nods to Hylton-Daniel’s native Jamaica, vibrant artwork and photography from India (the Patels are Indian Americans) and other personal touches throughout — like a blue-toned painting of a ram (the Patels went to UNC Chapel Hill).

Zoom out: Refuge is opening at an otherwise treacherous time for the hotel industry. As the pandemic has slowed business travel to a halt, a handful of hotel projects in Charlotte are on hold.

Also, Plaza Midwood is a community beloved for its personality and bevy of local businesses. As new development encroaches, longtime residents are eager to preserve the personality of the neighborhood. That’s why the Evergreen team says they want to involve the neighborhood in planning a full-size hotel.

“We can create a hub of activity. If you’re coming from out of town, you want to go where all of the locals are hanging out,” Jay Patel says.

Details: Refuge is in the 2,500-square-foot space near Central and Hawthorne. Years ago, before it was Kickstand, the space was a dry cleaners. For the last several months, Wintergreen has been renovating the building, which it bought for $4.5 million in late 2019. It has about 600 square feet of indoor/outdoor courtyard space.

I took a tour this week of Refuge as the ownership team was busy staging each room and putting finishing touches on everything.

What’s next: Refuge is accepting reservations online. Work on the permanent hotel at the site will begin in about a year, if the community wants it, Jay says. 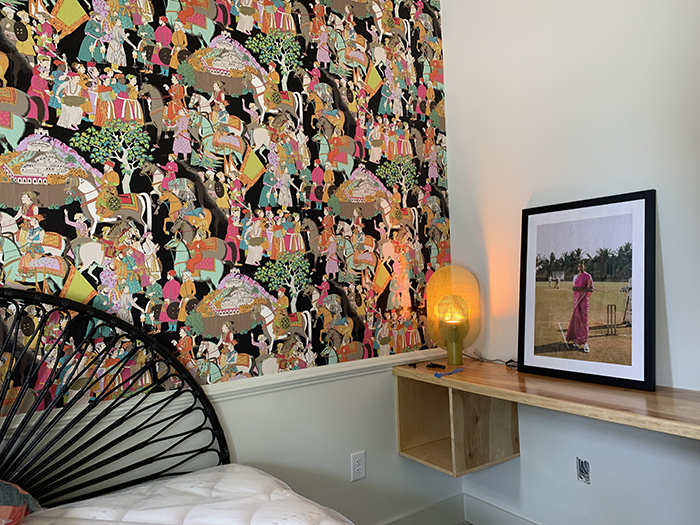 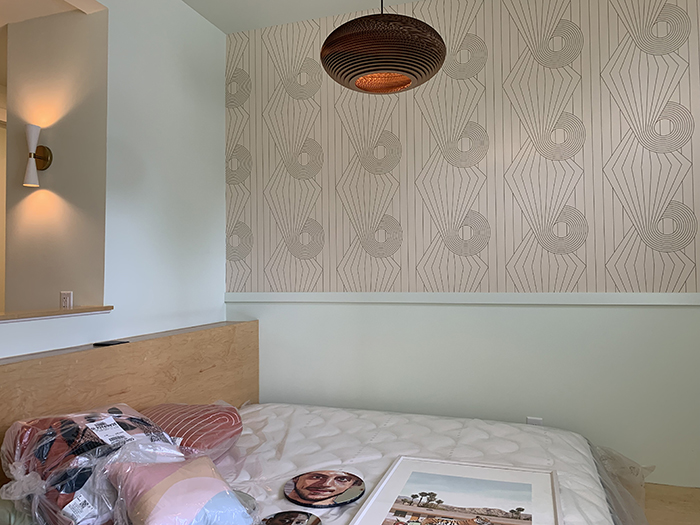 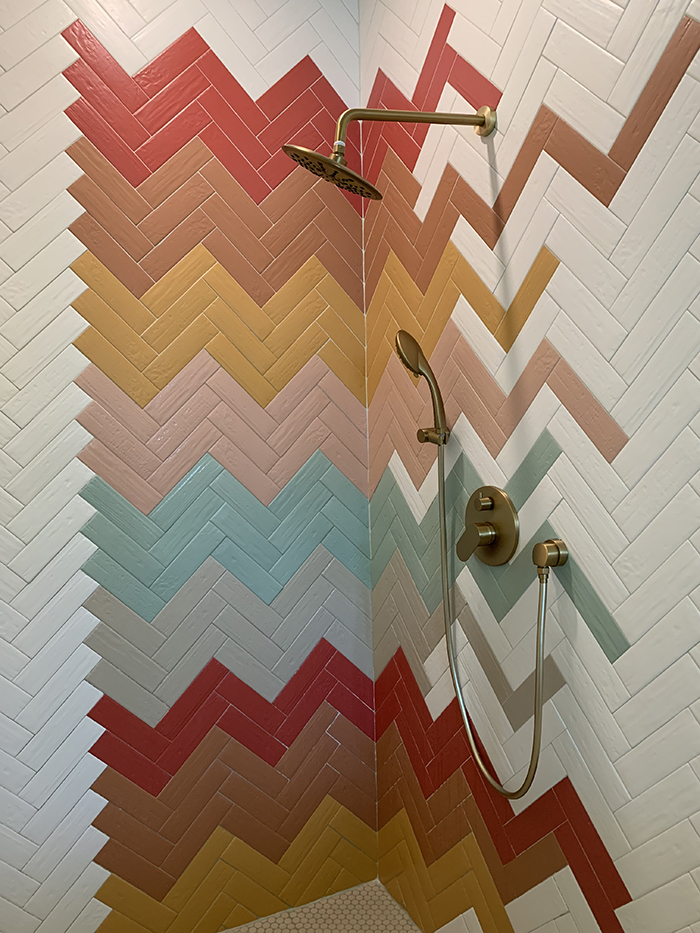 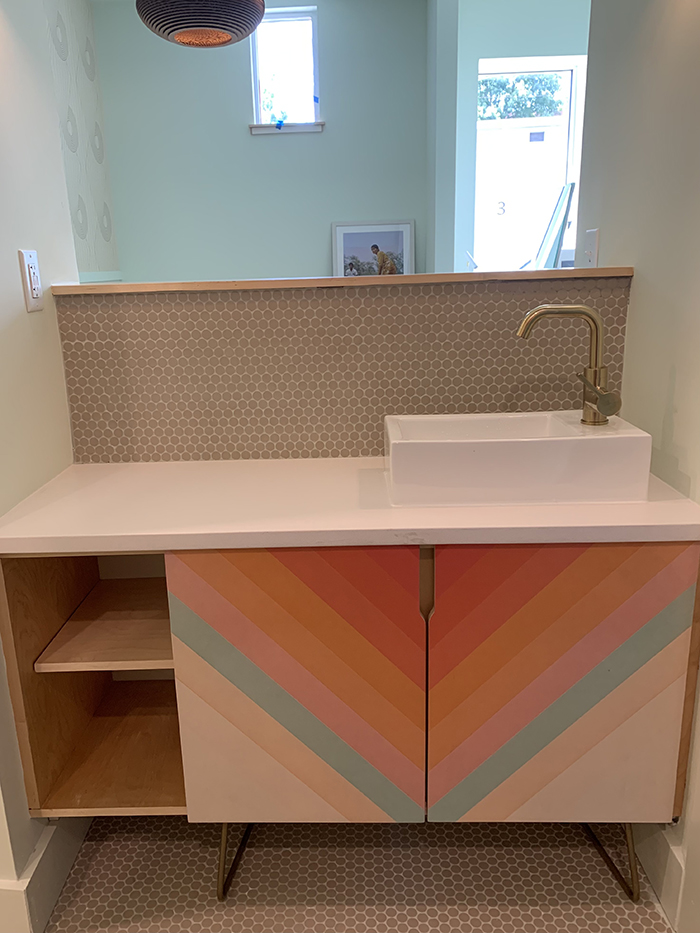 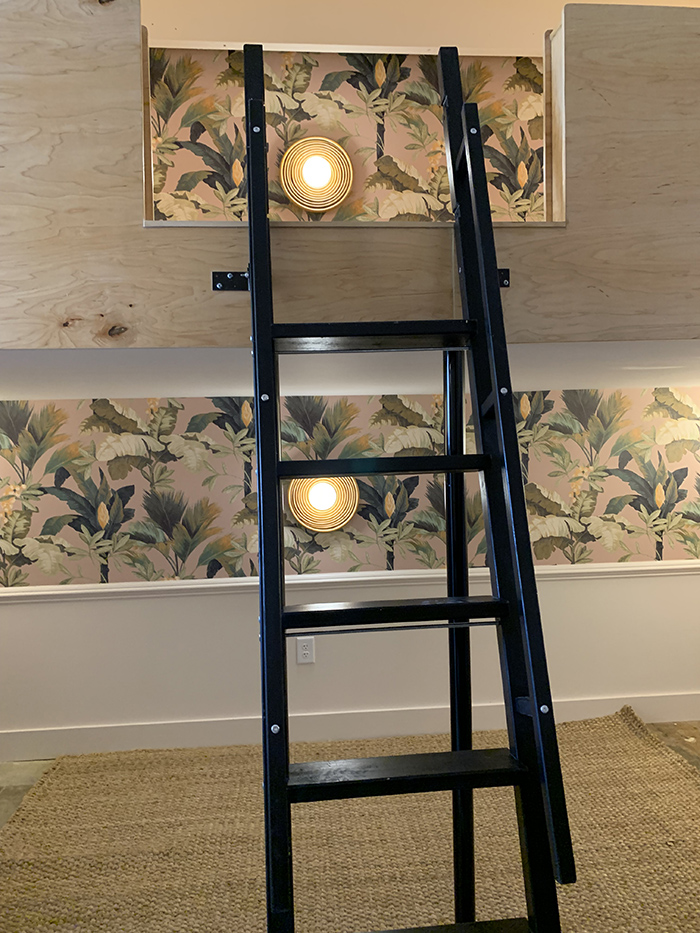 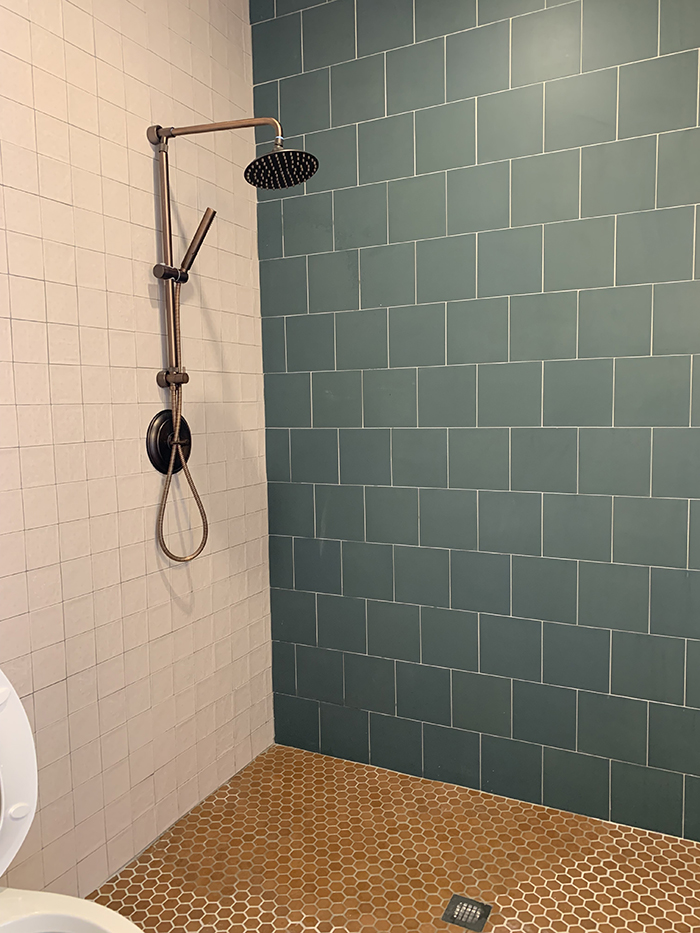 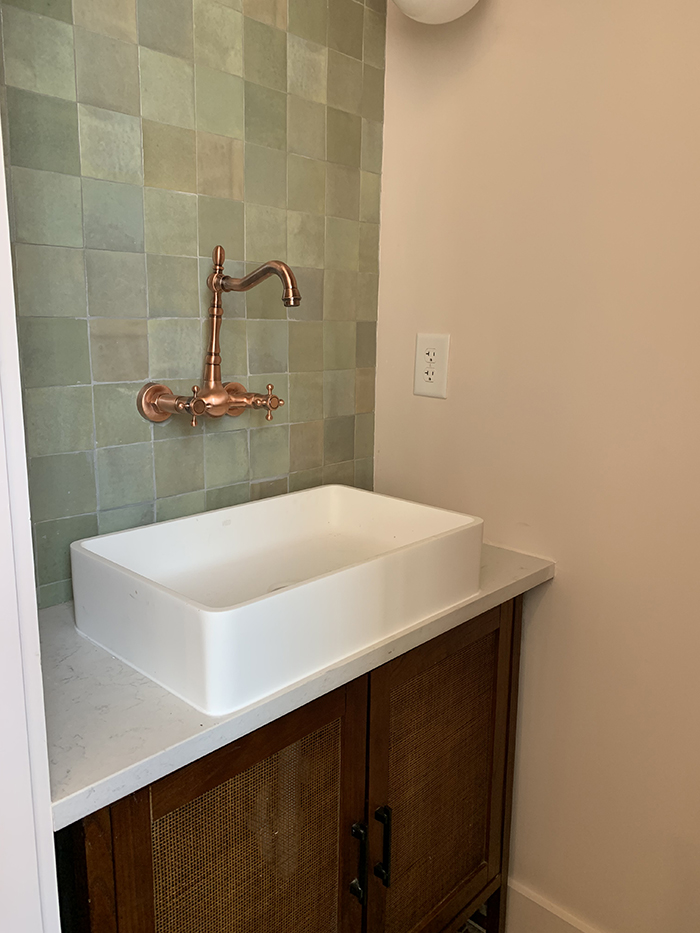 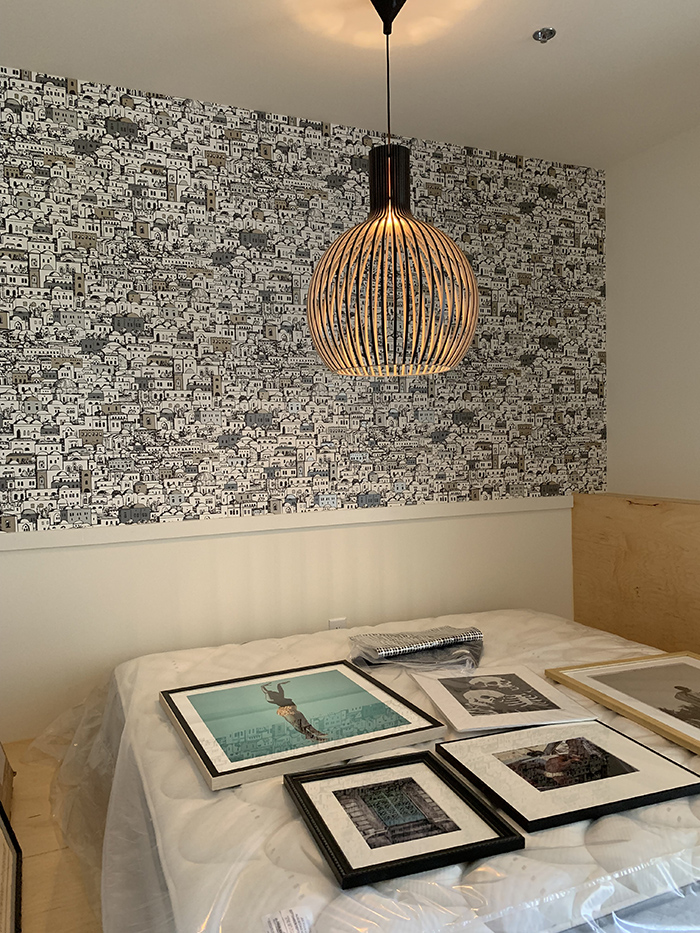 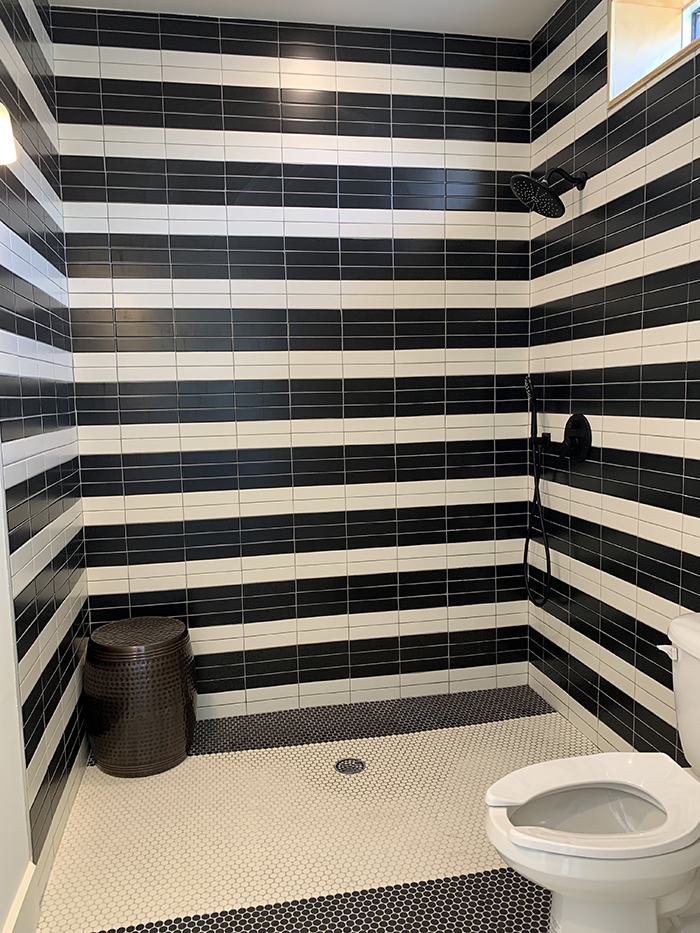 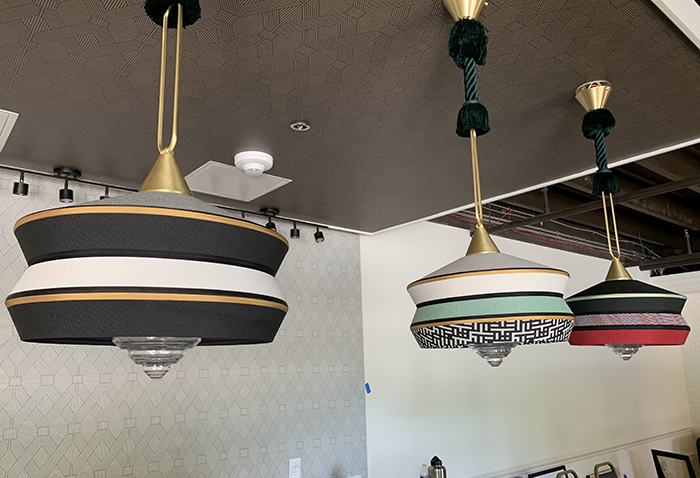 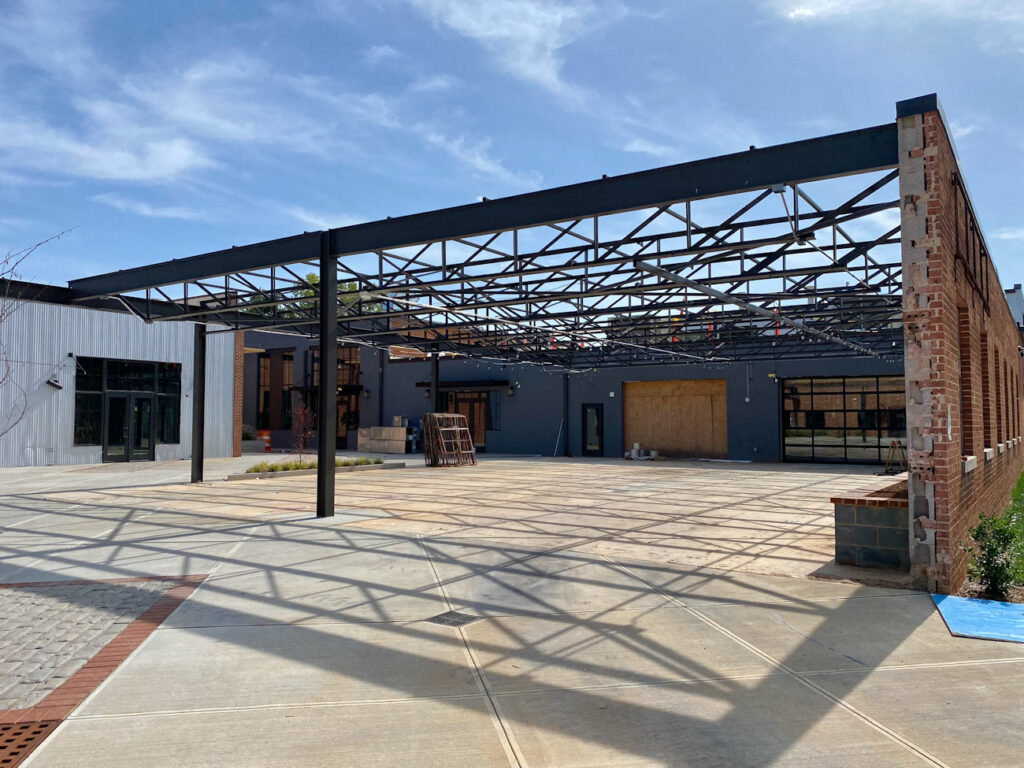 How Legion built a new beer empire in Charlotte