Get ready for a very busy wedding season in Charlotte

Put on your dancing shoes: 2021 is expected to be the busiest year for weddings in some time.

What’s happening: Small businesses in Charlotte that provide services for weddings are quickly seeing their calendars fill up. Couples who postponed their weddings in 2020 booked new dates in 2021. And 2022 is even getting busy already, industry experts say.

Driving the news: North Carolina’s recent loosening of restrictions (100 indoors, 200 outdoors) is encouraging couples to move forward with weddings this year. And now that vaccines are available to everyone who wants one, people are ready to party.

Why it matters: The pandemic brought the wedding industry in Charlotte and beyond to a near standstill. A return of demand in the industry provides a much-needed boost to small local businesses that provide services to the wedding industry, which Ibisworld estimates to be $51.2 billion in the U.S.

It’s shaping up to be the busiest year ever for Diane and Vinny Esposito, who run a DJ service called Split Second Sound. In their 21 years in business here, the Long Island natives have worked massive parties, from Steph Curry’s 2011 wedding in Ballantyne to a Justin Timberlake concert at Ric Elias’s Quail Hollow mansion in 2017.

The Espositos sold their office to save costs and keep their staff. Expecting a return in demand, they hired and trained new DJs last year, too. “You have a decision: You can shut down and cut your losses or forge ahead. We have too many brides counting on us,” Vinny says.

This year, business is roaring back. Split Second Sound already has 600 weddings on the books — and Vinny expects to do more than 650 total. In March and April, when pandemic trends started improving, it was “like the floodgates opened” with new leads, Vinny says.

Applications for marriage licenses are starting to rebound in Mecklenburg County, too. According to the county Register of Deeds, 7,064 couples applied for licenses in 2019. Last year, that number plummeted to 2,855. So far in 2021, 1,013 couples have applied for one.

Earlier this year, Andrew Matroni launched a company called ToGather to “reinvent the way weddings are handled,” Matroni tells me. Essentially, Matroni’s team acts as a “one stop shop” for weddings, curating entire lists of 35+ local vendors for couples based on their preferences, from planners to photographers. 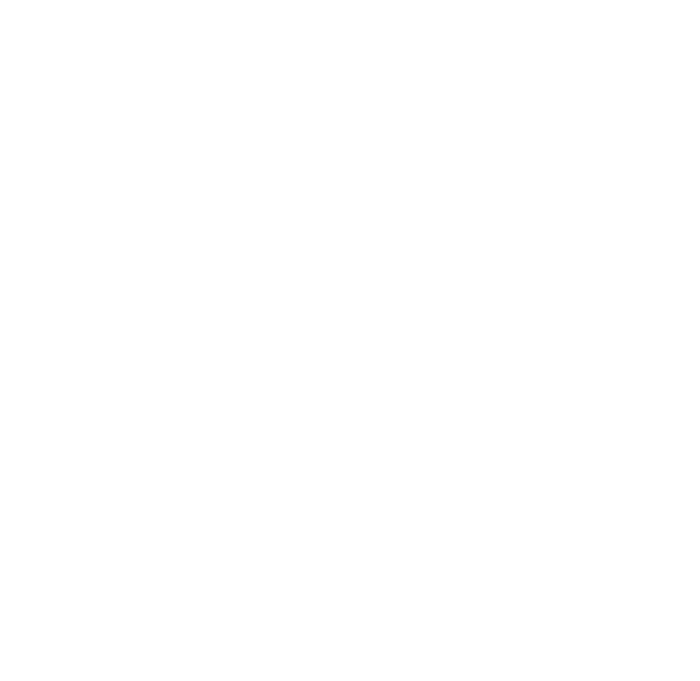 Matroni had been working on ToGather for a while, but the uncertainty surrounding the pandemic spurred fresh demand for the type of wedding know-how his team offers. They’ve helped couples navigate guest lists and reception layouts as capacity restrictions shift, for instance.

“When there’s crisis there’s always opportunity,” Matroni says. “We’re helping people get their time back so they can focus on what matters — each other.”

ToGather is seeing “huge demand” this year, Matroni adds. Couples are having to book on Fridays and even Sundays because event spaces are filling up.