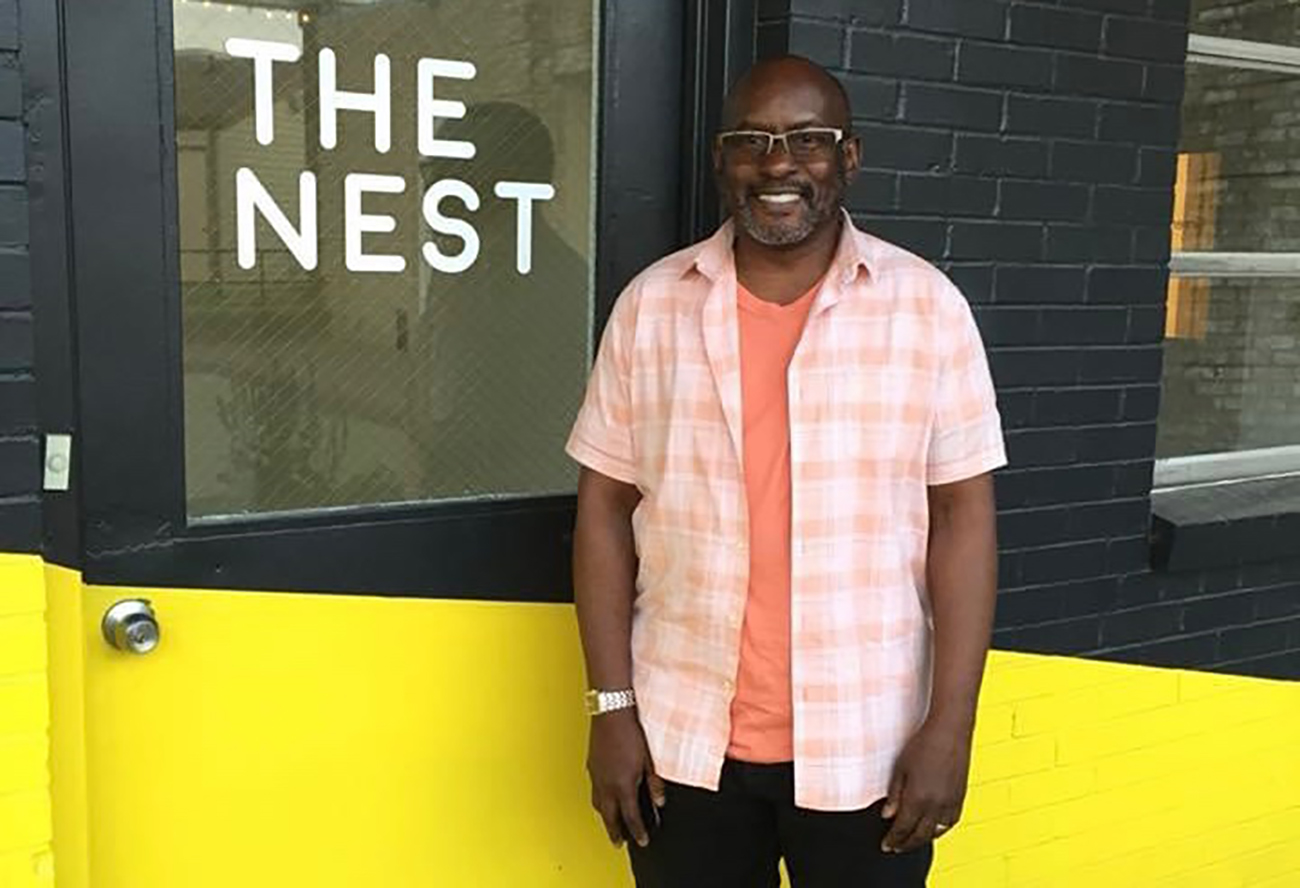 After Darryl Gaston died unexpectedly in February, the people he knew and loved kept saying the same thing: “I can still hear his voice.”

Gaston was memorable. And when he was excited about something, anyone within a mile knew. And few things got him more fired up than talking about Druid Hills, the neighborhood he grew up in and championed until his last breath.

“Now remember,” he’d tell anyone in earshot, “North End is the best end!”

The big picture: Gaston’s death at 59 years old left an incredible void, but his legacy and philosophies still guide what happens in the area around Camp North End.

Background: Gaston’s grandmother was one of the first Black people to move to Druid Hills in the 1950s. His mother created the Edison Street Block Association.

There was so much to him: A bird lover, he attended a Mecklenburg Audubon Society meeting once and didn’t see anyone who looked like him. So he brought the Audubon to Druid Hills for an all-day celebration.

He worked tirelessly to make sure people from the area were part of the Camp North End development and reaped the benefits of it, while also striving to ensure that the investments were equitable. 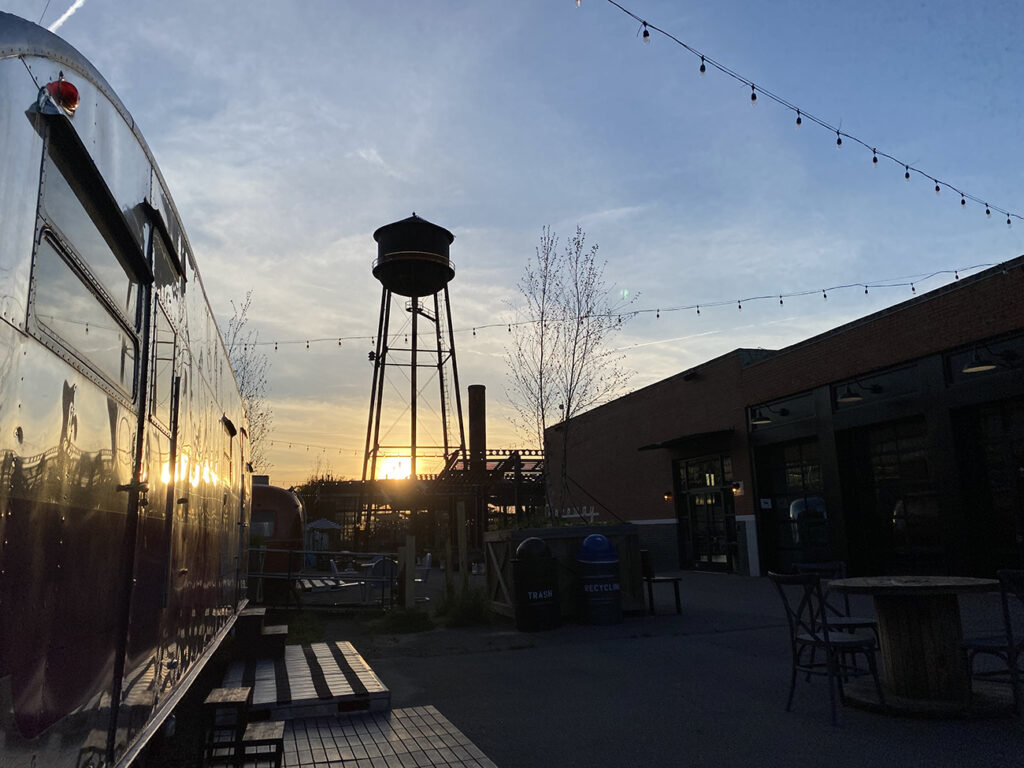 4 ideas for the best night out at Camp North End