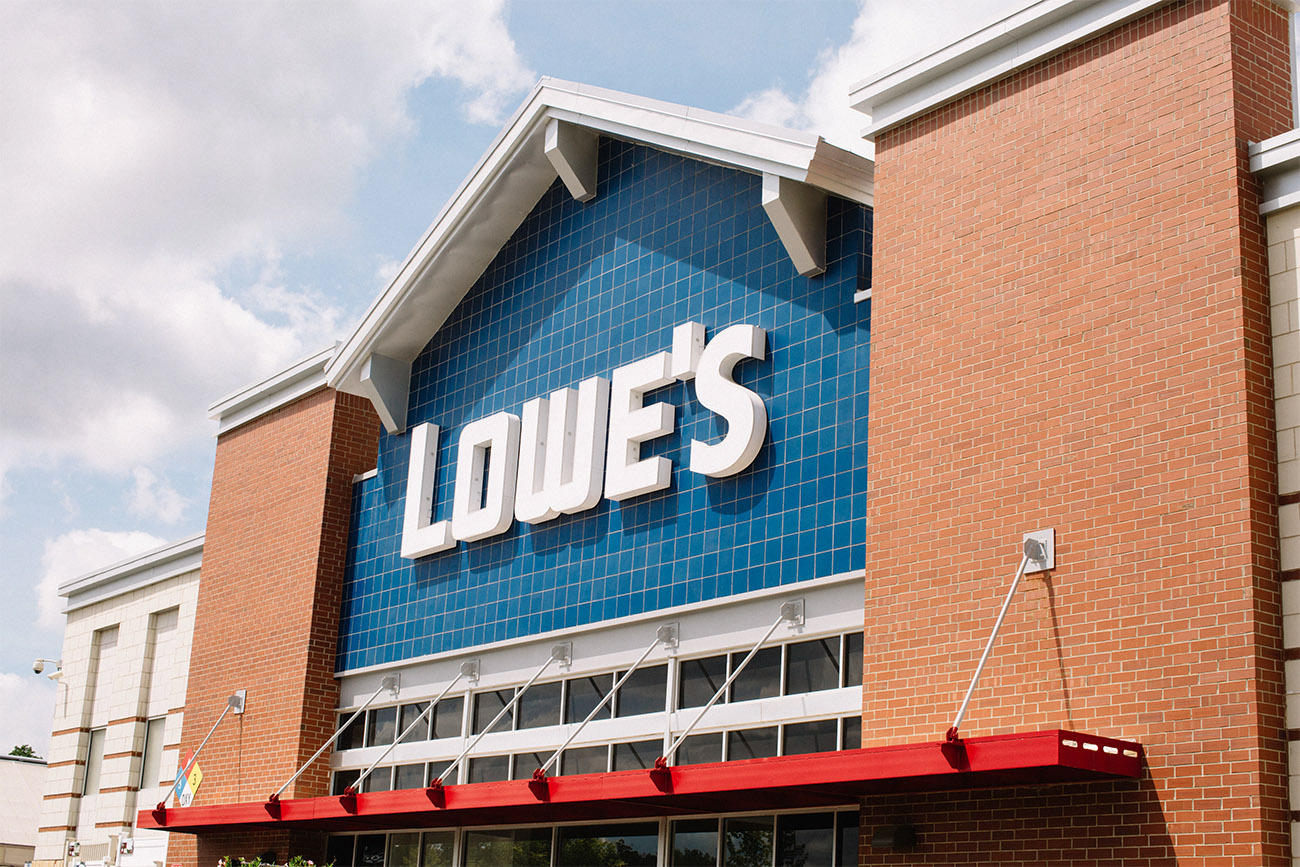 Lowe's near Northlake Mall in Charlotte (courtesy of Lowe's)

Lowe’s has purchased a popular carpet and flooring brand called Stainmaster as a way to give itself a competitive edge.

Why it matters: The deal is a way for Lowe’s to grow its product lineup and bolster profitability. Private labels eliminate the national-brand middleman, meaning companies can keep a larger portion of the sales of the products. Furthermore, companies get to decide when to discount the private-label products.

“With this acquisition we’re bringing this high-performance brand that’s so known and trusted by our customers into our portfolio,” Sarah Dodd, SVP of global merchandising, tells Axios. Lowe’s has a number of other private labels in its portfolio, including Allen + Roth home decor and Kobalt tools.

Lowe’s also says the deal is a step toward delivering its “total home” strategy. The idea, which the company introduced at an investor update in December, is to make Lowe’s the go-to source for all home-improvement needs. This is part of the broader strategy Lowe’s has to take market share from its main competitor: Home Depot.

“Private brands will be an integral part of our total home strategy,” Dodd says.

Details: Lowe’s said in a statement it is getting all brand-related intellectual property from Stainmaster’s parent company, Invista, plus all of its trademarks and sub-brands. Dodd declined to share how much Lowe’s paid for the brand.

Additionally, a number of Stainmaster employees “will be joining the Lowe’s family,” as part of the deal, Dodd says. 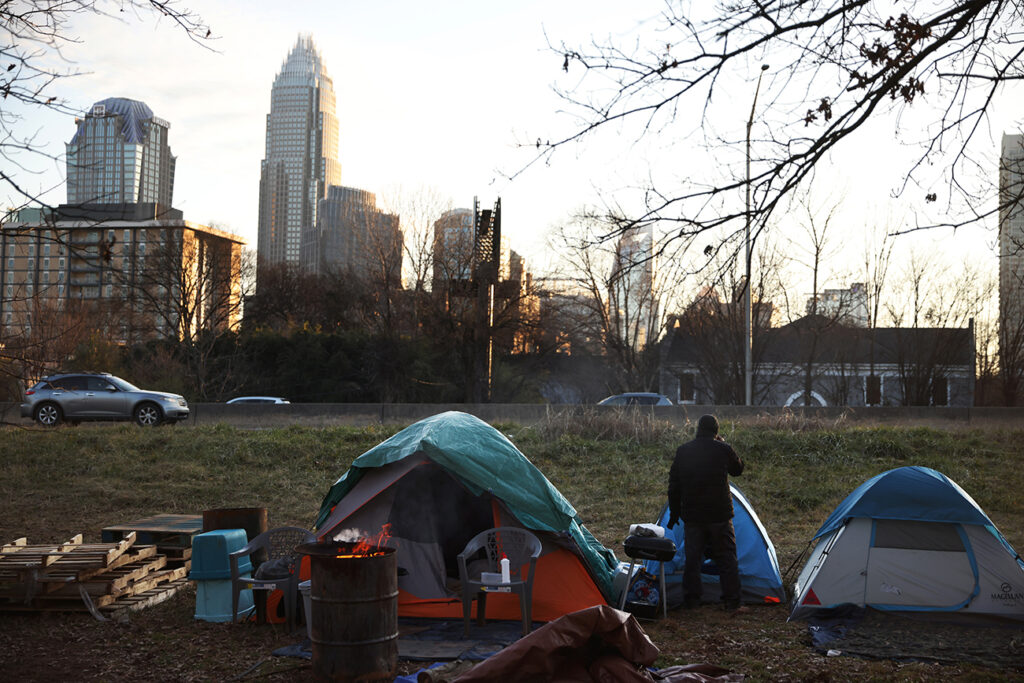 A new plan for homelessness in Charlotte, signed by many of the city’s most influential people