Homes sell faster in Charlotte than almost any other city

In March 2021, homes sold nearly twice as fast as this time last year, according to RE/MAX’s National Housing Report for March 2021.

Why it matters: There are more buyers in Charlotte than there are homes available, so when a house does hit the market, it could get anywhere from 10 to 30 offers in a matter of days. Because of this, home prices have surged, and buyers feel like they can’t be too picky when it comes to choosing a home.

State play locally: Homes sold in 25 days on average in Charlotte, compared to 47 days in March 2020. Charlotte had the third largest decline in the number of days on the market, down 46.8%.

Also of note (according to Canopy MLS March 2021 data):

Bottom line: Charlotte buyers are competing in one of the most fast-paced markets in the country. Low inventory and high demand continue to push homes prices up. 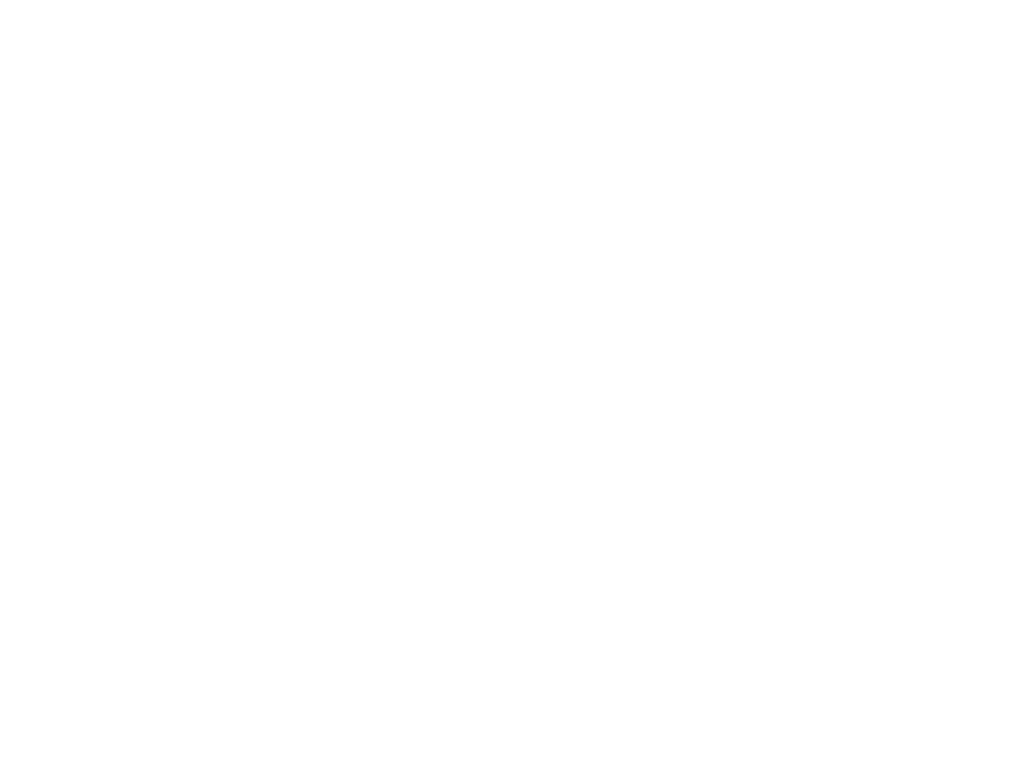