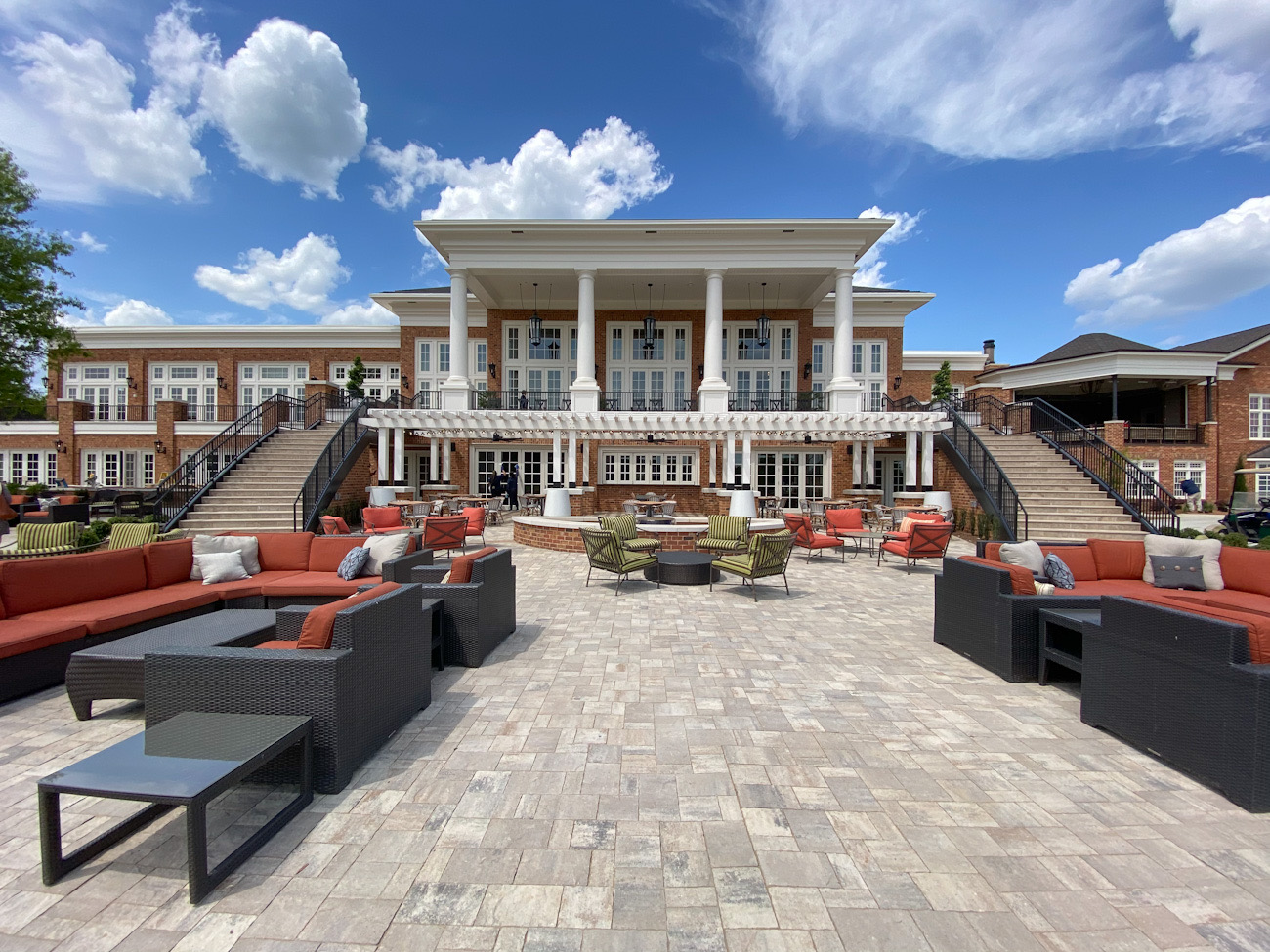 The $21 million renovation included upgrades to the ballrooms, veranda and fitness center.

Why it matters: These renovations aim to maintain Carmel’s position as one of the most exclusive country clubs in Charlotte. It’s also one of the priciest.

What to expect: A 20,000 square-foot expansion that includes major upgrades to its ballrooms, meeting spaces, and cocktail lounges.

Zoom out: Carmel isn’t the only club undergoing multimillion-dollar renovations. Myers Park is planning a $27 million renovation that will, among other changes, transform part of the popular co-ed dining room into a men’s-only “gentlemen’s club,” as the Charlotte Ledger recently reported. The plan is controversial and has sparked a lawsuit from one member. 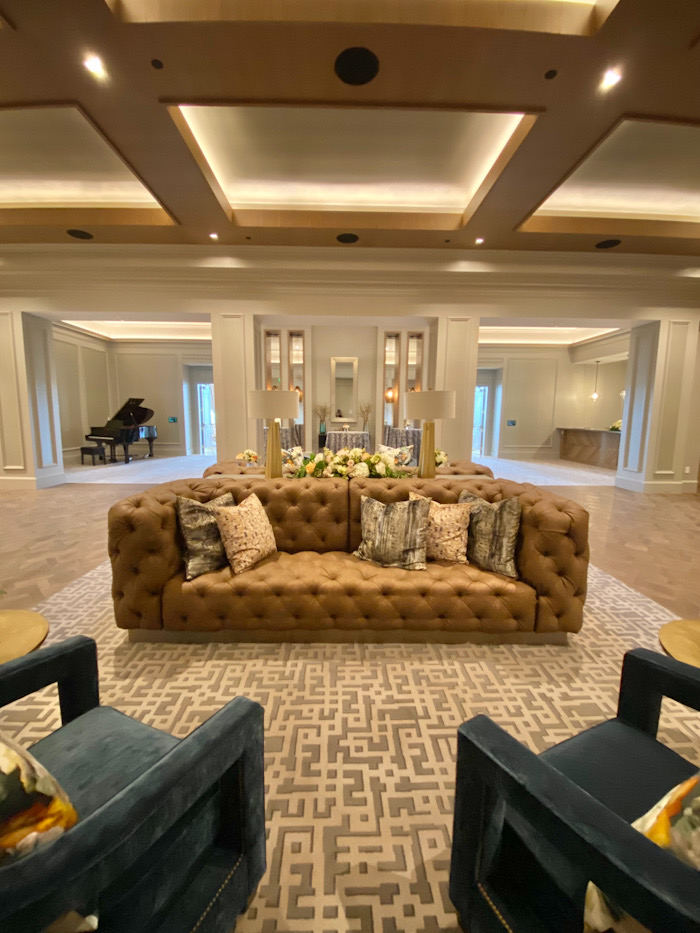 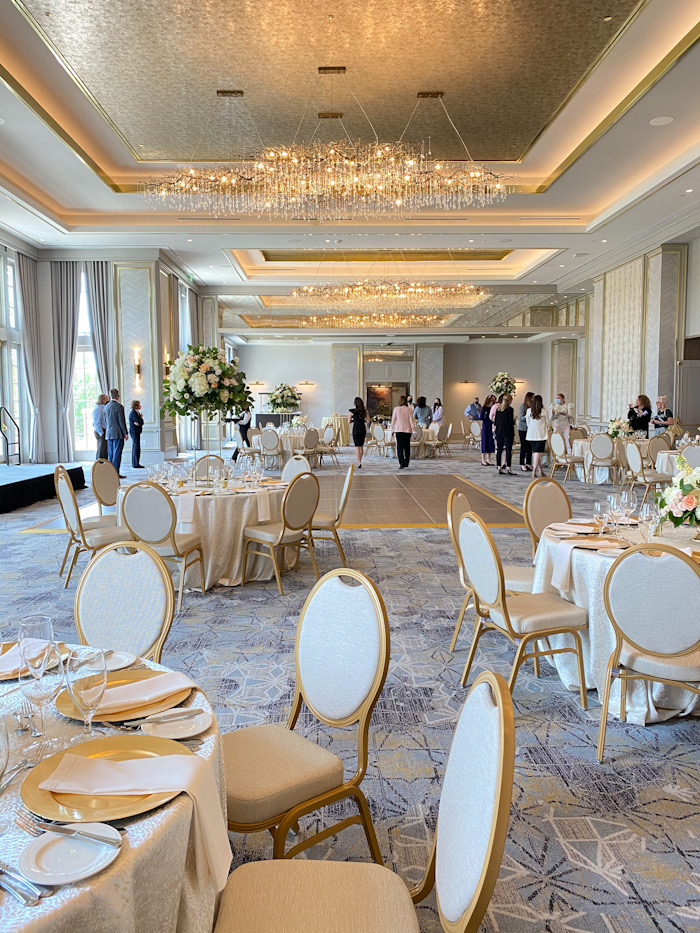 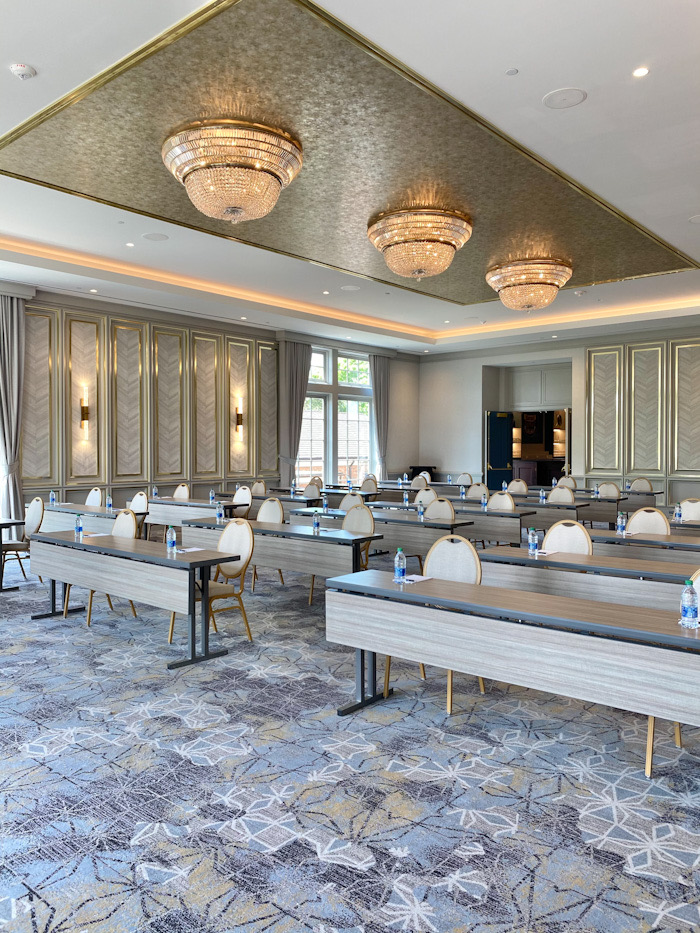 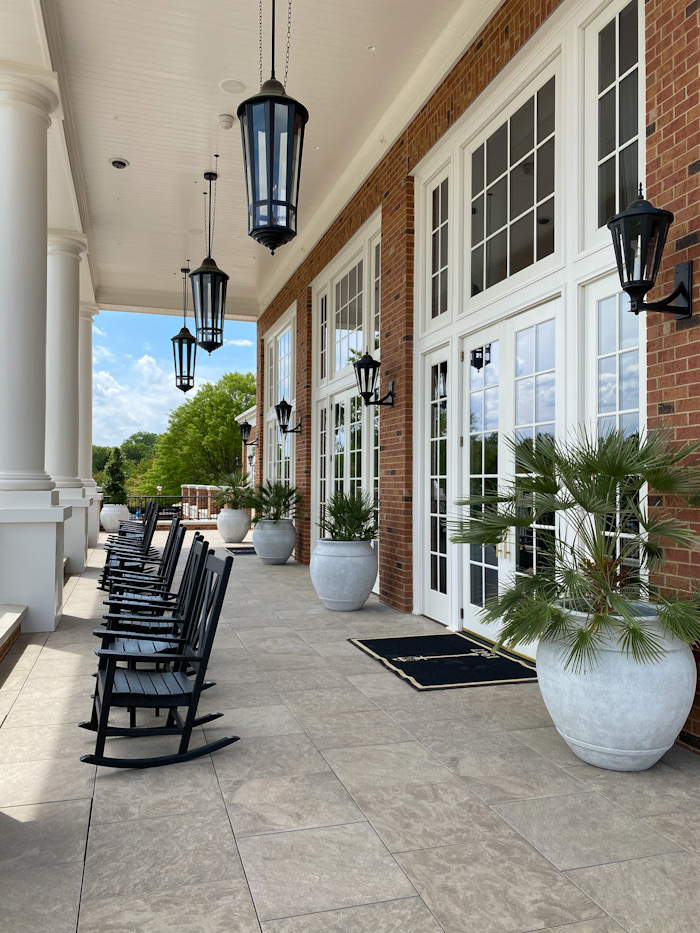 The veranda overlooks the golf course. 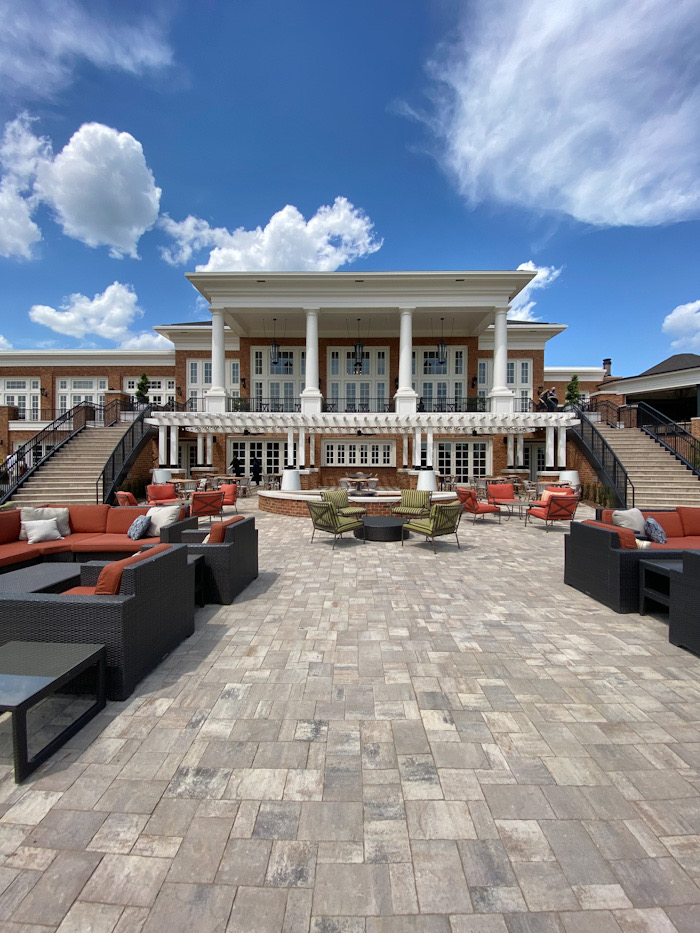 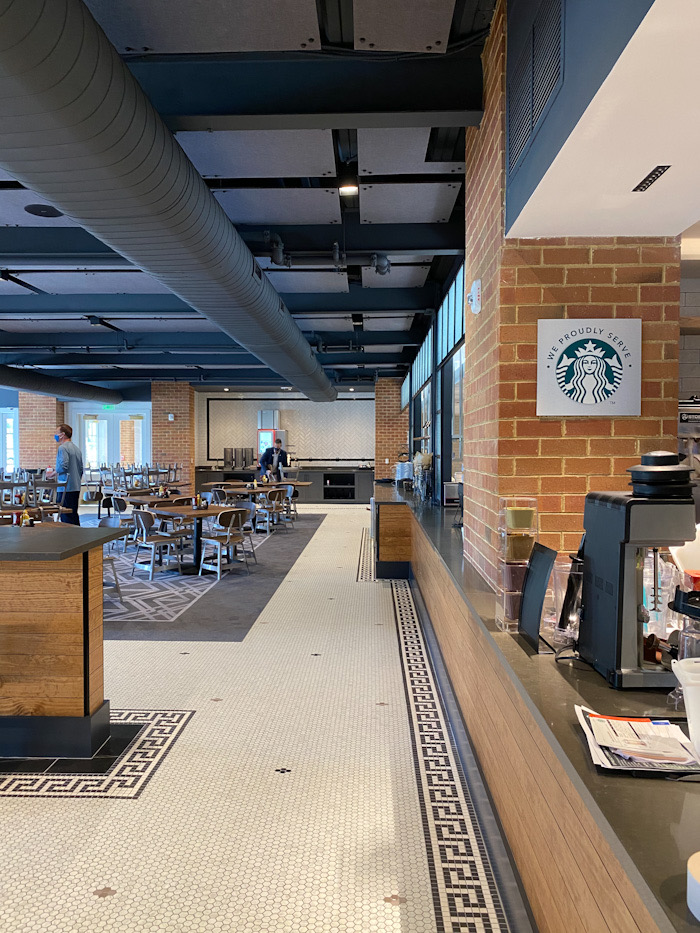 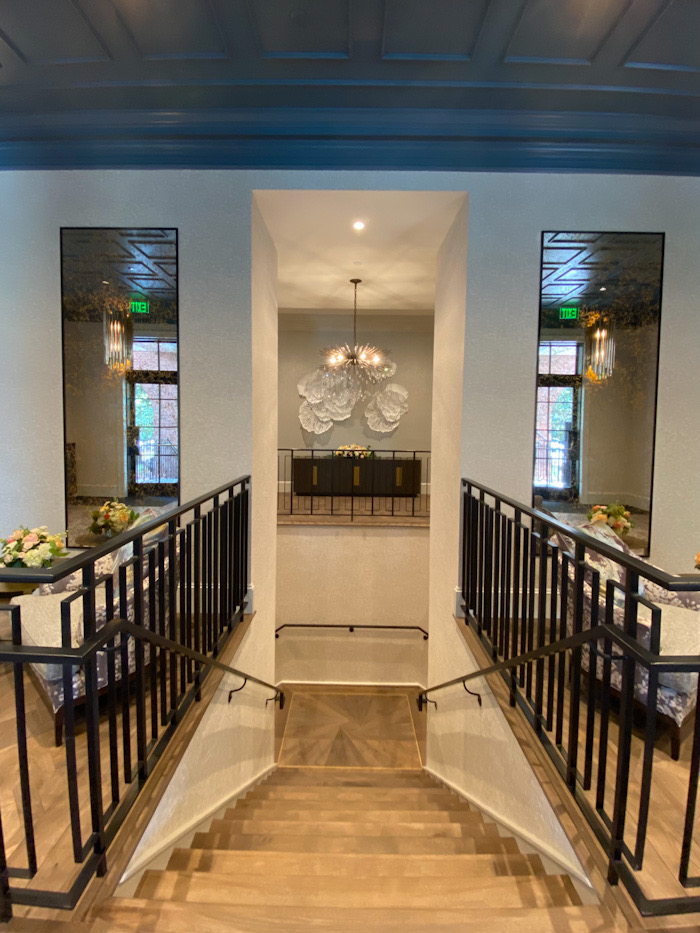 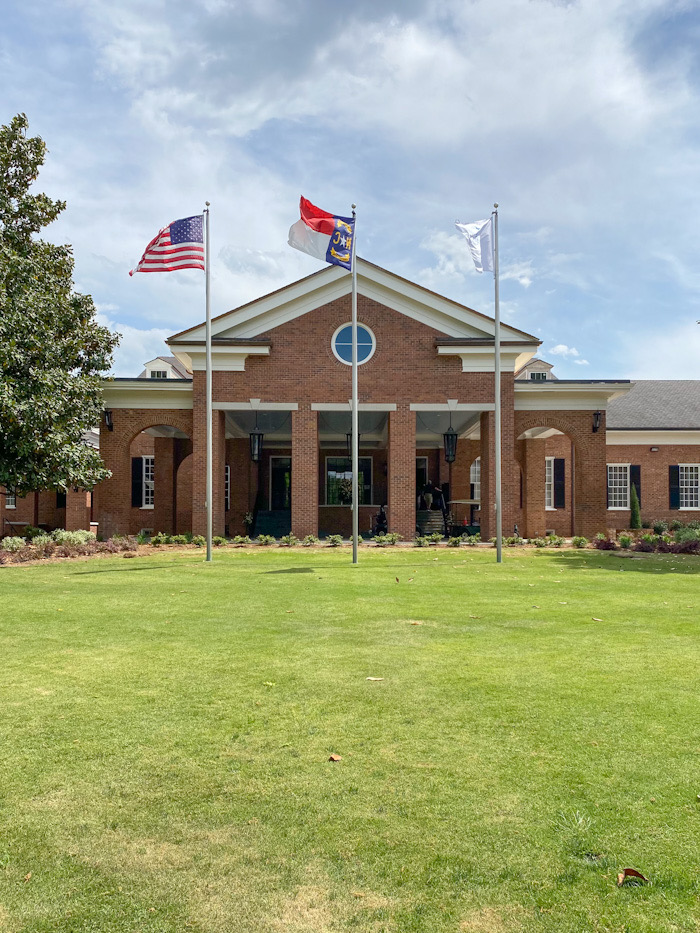 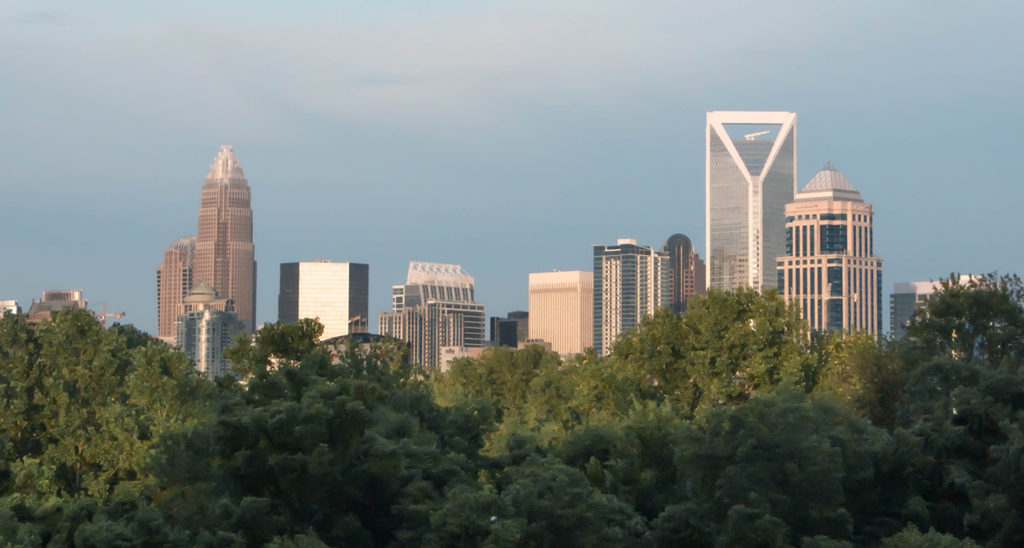 Homes sell faster in Charlotte than almost any other city