50 years after the Swann decision: What worked and what didn’t

Photo of students on a bus in Charlotte in 1973. Photo: Warren Leffler, photographer/Library of Congress online catalogue

Fifty years ago today, the Supreme Court issued a pivotal unanimous decision in Swann v. Charlotte-Mecklenburg Board of Education that made Charlotte the birthplace of using buses to desegregate schools.

By sending kids from predominantly white neighborhoods to mostly Black schools, and vice-versa, Chief Justice Warren Burger wrote that Charlotte’s schools could help to “dismantle the dual school systems” of the South.

Why it matters: Charlotte has long been an indicator of the health and ambitions of public education in America, the South in particular. For a generation following the Swann ruling — Gen X kids, essentially — the city was known as a place that made desegregation work.

Yes, but: Since a 1999 district court decision that integration had been achieved and busing was no longer needed, schools now look more like their neighborhoods, and in 2018 CMS was the most segregated system in North Carolina.

More than half of the system’s 140,000 or so students would need to change schools for the district to achieve full integration now.

Background: Brown v. Board of Education is the most famous Supreme Court case involving schools, of course. It ruled that separate but equal wasn’t actually equal. But even after that was the law, throughout the South governments and politicians staged a “massive resistance” to integration.

In this region at that time, desegregation could only happen if leaders were intentional about it, mostly because discriminatory housing practices had effectively left neighborhood schools one race or the other.

What’s that mean: From the 1950s through the 1970s, the city embraced the “urban renewal” program that razed historically Black neighborhoods such as Brooklyn in center city. In the process, the city relocated many of those residents to west Charlotte, often on the promise that they would be able to move back downtown one day.

The city we know today happened not by accident but through policy.

Urban renewal, along with the redlining practices in earlier decades, created distinct pockets of Black and white. This was true in Charlotte, and for most cities in the South.

Charlotte still had 88 segregated schools in 1964, Adam Rhew of EdNC once wrote.

That’s when Darius and Vera Swann wanted their son James to go to an integrated school, but were denied and told to stay with their neighborhood school. The Swanns filed a lawsuit, using civil rights legend Julius Chambers.

Eventually, the Swann case made its way to federal judge James McMillan, a Charlotte native who ruled that the all-white school board must come up with a plan to end segregation. Two years later, on April 20, the Supreme Court upheld the ruling.

Chambers told a Charlotte Observer reporter that day, “I hope now the community can work together to give our children the school system they deserve.”

Of note: This past October, CMS voted to rename the old Zebulon Vance High School to Julius Chambers High. 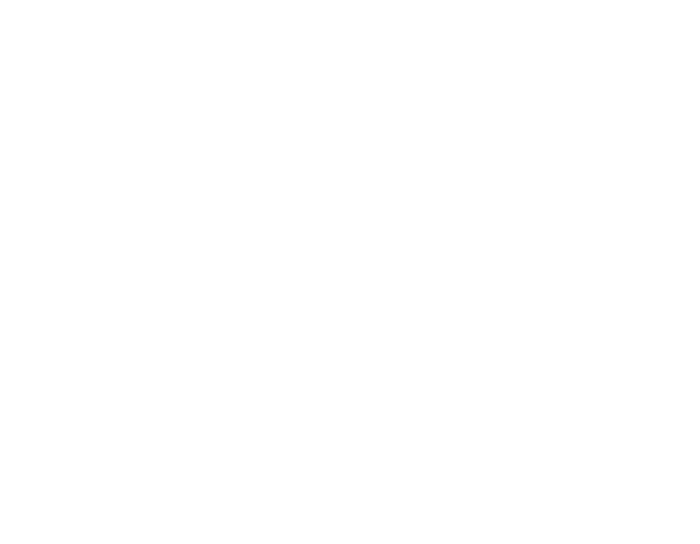 The shining example: West Charlotte was the golden example. The previously all-Black school welcomed white kids from across town and thrived. In 1974, the students there showed off their diversity to a visiting group from Boston.

One of the most notable Lion alums was former U.S. Secretary of Transportation Anthony Foxx, who was born just 10 days after the ruling (happy early 50th to him). He was the first in his family to attend integrated schools.

He and his peers have become evangelists for intentional integration. Last week he wrote words many of his classmates would co-sign.

“Partly as a consequence of going to school with people of all races, I saw myself as an equal — neither better nor worse than my counterparts of any race,” Foxx tweeted last week. “It wasn’t perfect. There were long bus rides and fights over pupil assignment plans and continued litigation. As I look back, though, I would not have traded the experience for anything.”

Yes, but: As Charlotte grew and developed neighborhoods and suburbs, more white people moved out of the center of the city, and more children had longer commutes. A group of frustrated parents brought another lawsuit forward in 1997, and two years later district court judge Robert Potter ruled that the system had to stop using race in student assignment.

Potter said that CMS had eliminated “the vestiges of past discrimination.”

The bottom line: Long before “Nice White Parents” and other explorations of race in schools, Charlotte led the country in efforts to desegregate. That will always be part of the city’s fabric, and continues to underscore most of the long and heated debates about equity in education today.

If this interests you, here are a few pieces of essential reading: Pamela Grundy’s “Color and Character,” Tom Hanchett’s “Sorting Out the New South City,” and Frye Galliard’s “The Dream Long Deferred.”

Correction: This story was updated to show that Julius Chambers was from Mt. Gilead.

This stately Myers Park gem has its own spa, basketball court and jewelry closet