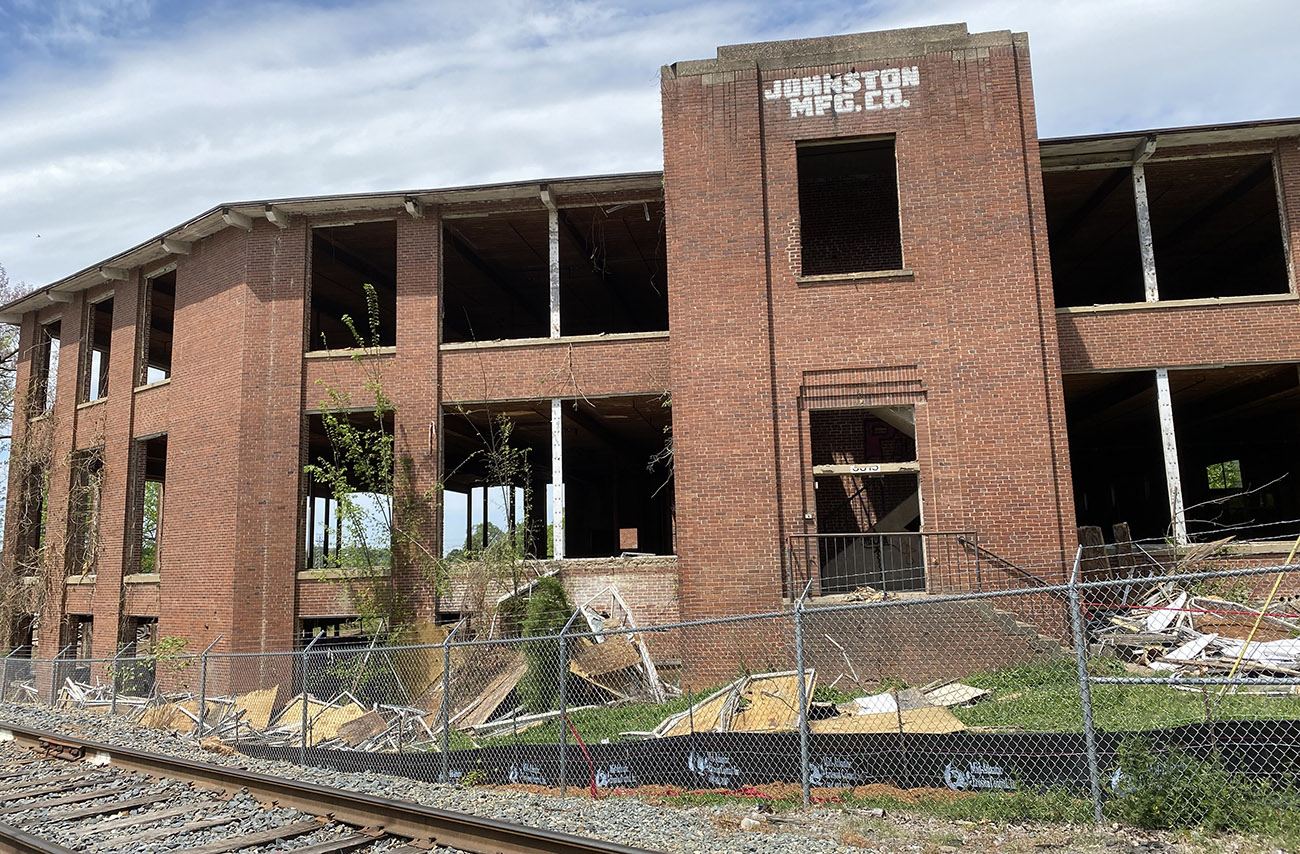 You won’t find many Charlotte communities that repurpose decades-old buildings quite like NoDa, Villa Heights, Belmont and Optimist Park do.

What’s happening: The common textile factory history that unites these neighborhoods is why area leaders are giving them a new shared name: The Mill District.

Why it matters: As a city grows, so does the tendency to name neighborhoods. People have railed against manufactured names like LoSo — but all names started somewhere.

The Mill District name is a nod to the area as one of Charlotte’s “original live-work-play communities,” says Gavin Toth, NoDa Neighborhood & Business Association president and owner of Divine Barrel Brewing. He says it mirrors “what happened when the mills were opening and people were moving to Charlotte to work and build new lives here.”

Yes, but: Not everyone is on board with branding effort. Realtor Angela Ambroise, former president of the Villa Heights Neighborhood Association who ran for county commissioner in 2018, says the focus on the mills glosses over a major part of the area’s history: how segregated it was.

The workers who staffed the mills were predominantly white families, says Tom Hanchett, the Charlotte-Mecklenburg Library’s historian-in-residence. Ambroise, who is Black, lives in a house with an original deed that restricted its sale to white owners.

“It’s not inclusive, it doesn’t reflect diversity, and they did not reach out to get a diverse perspective on this,” Ambroise says.

Zoom out: Textile mills help fuel Charlotte’s early growth. After the Civil War, there was a general realization that the future of the South was not going to be purely in farming, Hanchett says.

Starting in the late 1880s, mills began cropping up in north Charlotte near railroads, which brought in cotton. Then the railroads transported the yarns, hosiery and other cotton goods to destinations all over the country.

Mill buildings have withstood years of wear and tear simply because they were built sturdily, Hanchett says. In their heyday, the mills, typically one- or two-story brick structures, had several hundred machines working all at once inside of them.

“What went on inside of them was physically punishing,” Hanchett says. “What looked like unsophisticated buildings are actually very sophisticated.”

Today, the four-neighborhood Mill District is home to seven intact mills that either have been or are in the process of being transformed into something new, be it a food hall, apartment complex, brewery or offices. 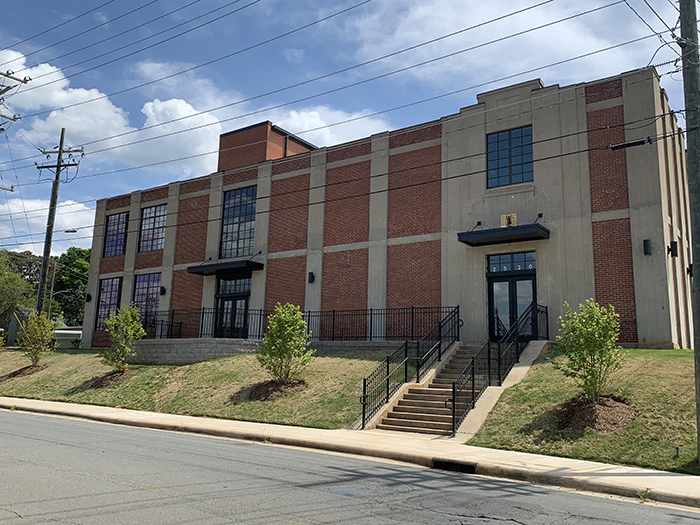 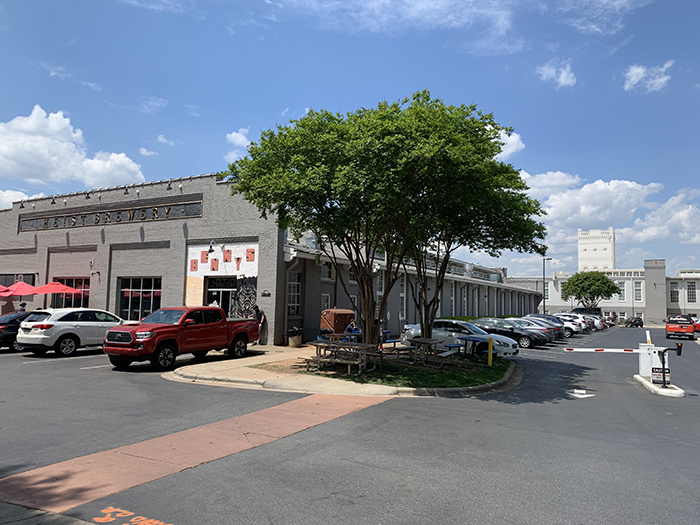 Don Do, who opened Mimosas Nail Bar in October 2019 in Villa Heights, says the small business community in the Mill District is already close-knit. The new branding, he says, reflects the area’s history as a walkable, eclectic stretch. “It’s a coming together of so many different identities,” Do says.

Thought bubble: People’s views of the city are forged by their early experiences in it — and changes in the city often bring about a tinge of pain. Residents who grew up in the early 1980s, when Charlotte had proudly become a model for successful school integration, likely saw the city differently from now. Young people who moved here right after the recession might have an attachment to Philosopher’s Stone, or Dixie’s Tavern, and a resentment for other new hotspots.

But the city and its neighborhoods are always changing.

Here’s a quick rundown of the mills that remain today, according to the team behind the Mill District effort:

Alpha Cotton Mill: Built in 1888, the former yarn mill was turned into Alpha Mill apartments in 2007.

Highland Park Mill No. 1: The former hosiery mill opened in 1892 and is now home to Optimist Hall.

Louise Cotton Mill: The largest mill in Charlotte when it opened in 1897, this property reopened as apartments in 2019.

Highland Park Mill No. 3: This was the largest mill in the state when it opened in 1904. It’s now home to an apartment complex and Heist Brewery.

The Mecklenburg Cotton Mill: Opened in 1905, this building was converted to The Lofts at NoDa Mills in 2015.

Johnston Manufacturing: The closure of Johnston Mfg., which first opened in 1916, marked the end of Charlotte’s textile era in 1975. It’s being converted into a contemporary, mixed-income apartment community.

Chadbourn Mill: The hosiery factory was built in 1929 and is being now being redeveloped into retail and creative offices. 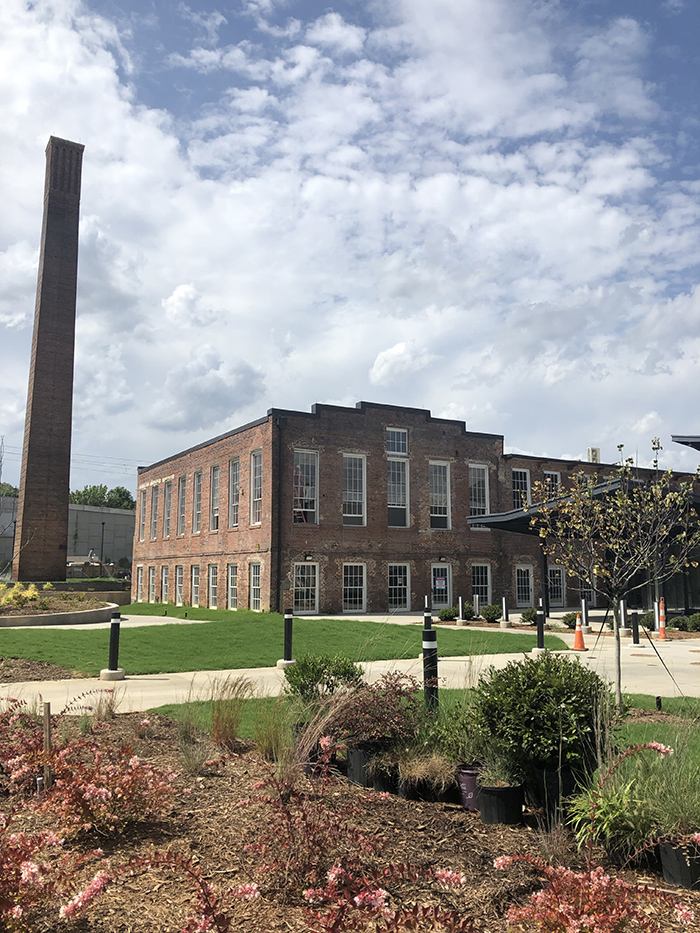 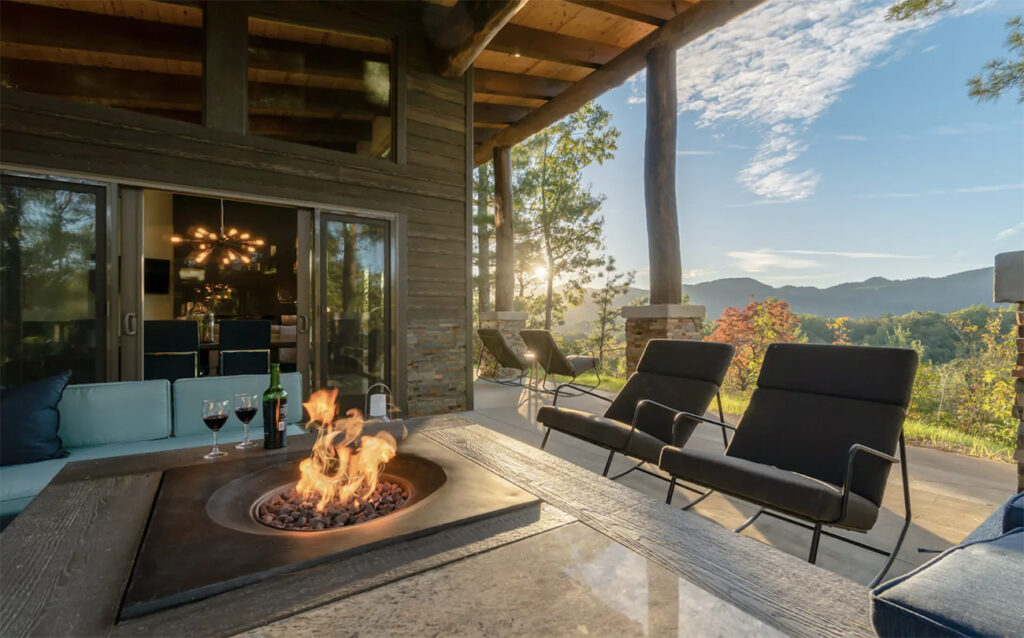