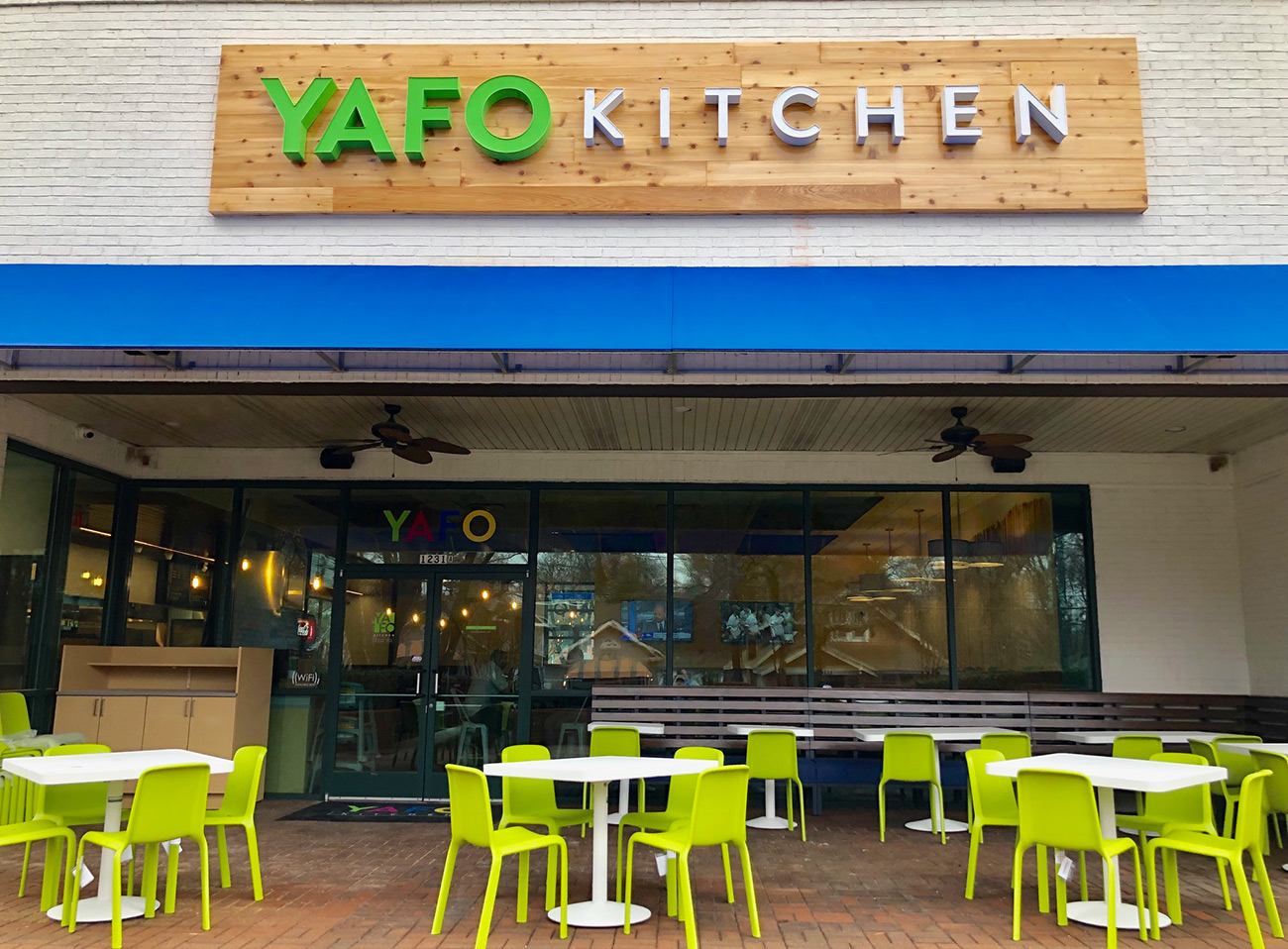 What’s happening: The pandemic crushed the hospitality industry — capacity limits, layoffs, furloughs, and closures — but now that restaurants can open at almost full capacity, owners are scrambling to fill positions.

“Staffing is really far and away worse than I’ve ever seen it,” says restaurateur Frank Scibelli, whose FS Group owns restaurants like Yafo Kitchen and Little Mama’s.

The shortage is so intense for FS Group that they’ve had to hire two full-time recruiters. The company is considering offering a $1,000 retention bonus to those who stick around for at least six months.

A reason for the shortage: Scibelli says workers are leaving the restaurant and hotel industries altogether. “People realize how fragile the hospitality industry is.”

By the numbers: Since the start of the pandemic, the hospitality workforce in North Carolina is down 103,000 jobs, which is about a 20% decline, according to census data from the North Carolina Restaurant & Lodging Association.

An NCRLA spokesperson said three big factors contribute: Everyone’s hiring now all at once, people have left the industry for good, and, for some, unemployment benefits are more than they’d make at their previous job.

Labor shortage is a problem facing restaurants nationwide, from New York to Miami to California, as the New York Times recently reported.

Jon Dressler was short one part-time dishwasher at one of his restaurants before the pandemic. These days, the Charlotte restaurateur needs four kitchen workers and about 10 servers. That’s an aggregate across his five restaurants, Dressler says, but the jobs are proving hard to fill.

“I think Covid forced people to look at all aspects of their lives, and the time and introspection to look at what they’re doing. People thought, ‘Hey, there are so many industries thriving during Covid … I’ll do something else,'” Dressler says. 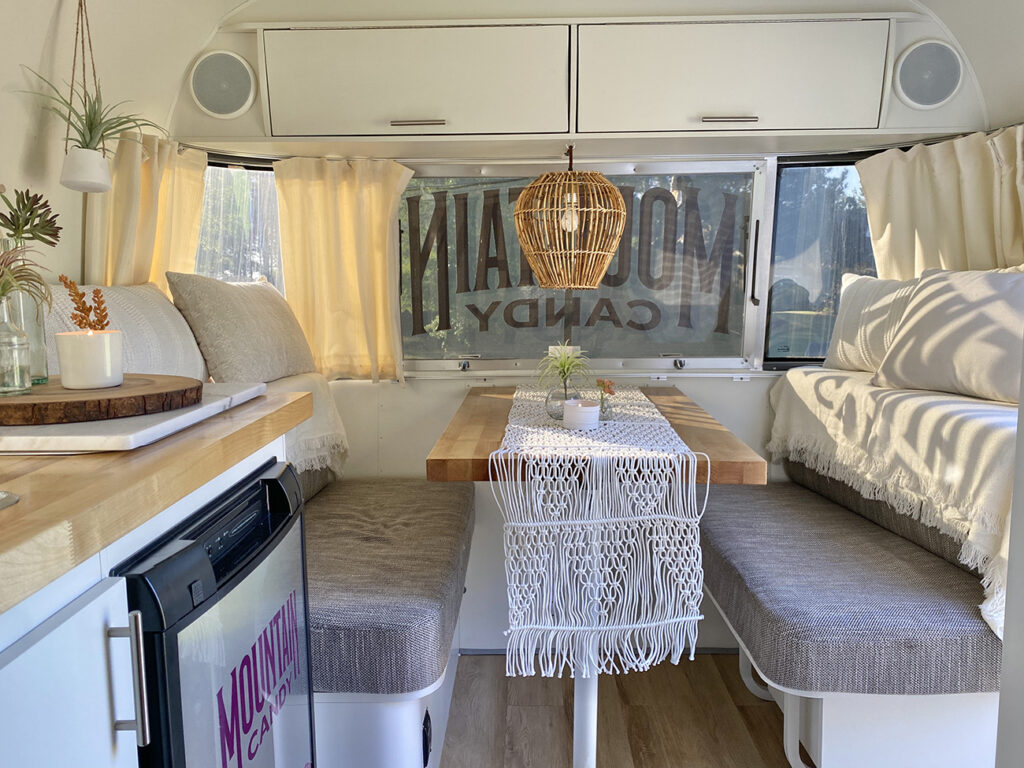 First look: See inside this Airstream built for beer lovers — and enter to win it