The Wilkinson bump is gone! 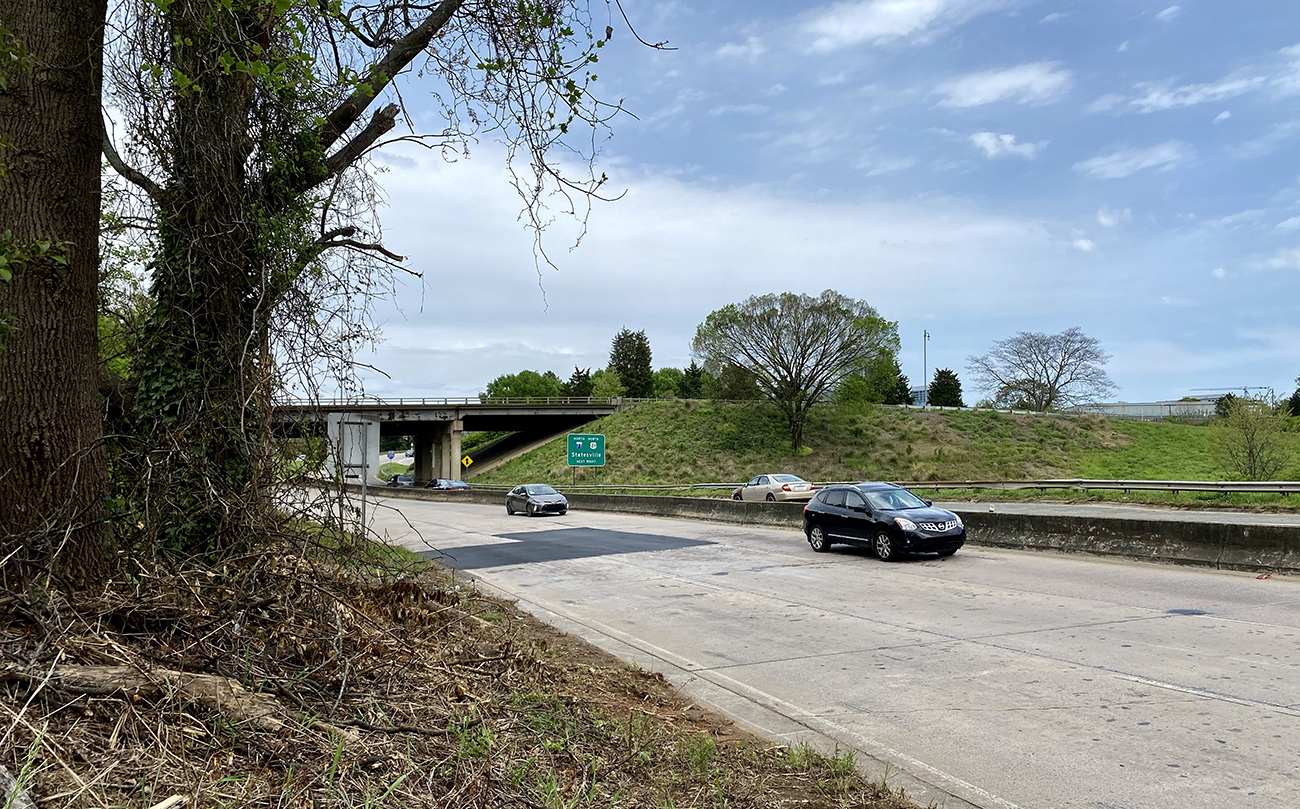 The “bump” on Wilkinson is finally gone, and Charlotteans are rejoicing — but also confused.

You only had to drive over it once to know what we’re talking about here. Coming off of I-277 onto Wilkinson Boulevard was a bump so large it spanned two of three lanes and sent cars flying (or out of alignment) when they hit it too fast.

It had been there for years and then, all of a sudden, it’s gone. Leaving folks who drive in the area often asking “Why now?”

Why it matters: Charlotte’s infrastructure hasn’t kept up with the pace of the city’s population growth, leaving issues like the NoDa exit (3A) and this Wilkinson Boulevard bump to trip drivers up. Getting these issues fixed can be a long, complicated process through multiple agencies.

NCDOT didn’t give a clear response to our “why now” question: In an email, a spokesperson told me fixing the bump was going to be added to a current 277 project, but instead maintenance crews along with the contractor took care of it last week.

What neighbors think: Taylor Burke, a managing partner at Blackstone Shooting Sports located just across the street from the bump, says customers sometimes call asking where they’re located in relation the bump on Wilkinson.

Burke says they’ve complained about the bump in the past — most recently after it sent a wrecked car attached to a trailer across lanes of traffic and into their parking lot after a driver went over it too fast.

“It was a safety concern,” Burke says.”Not only for our employees but traffic. You really had to get over to that left side pretty quickly to avoid the speed bump, which caused multiple wrecks, which caused traffic jams in front of our store.” 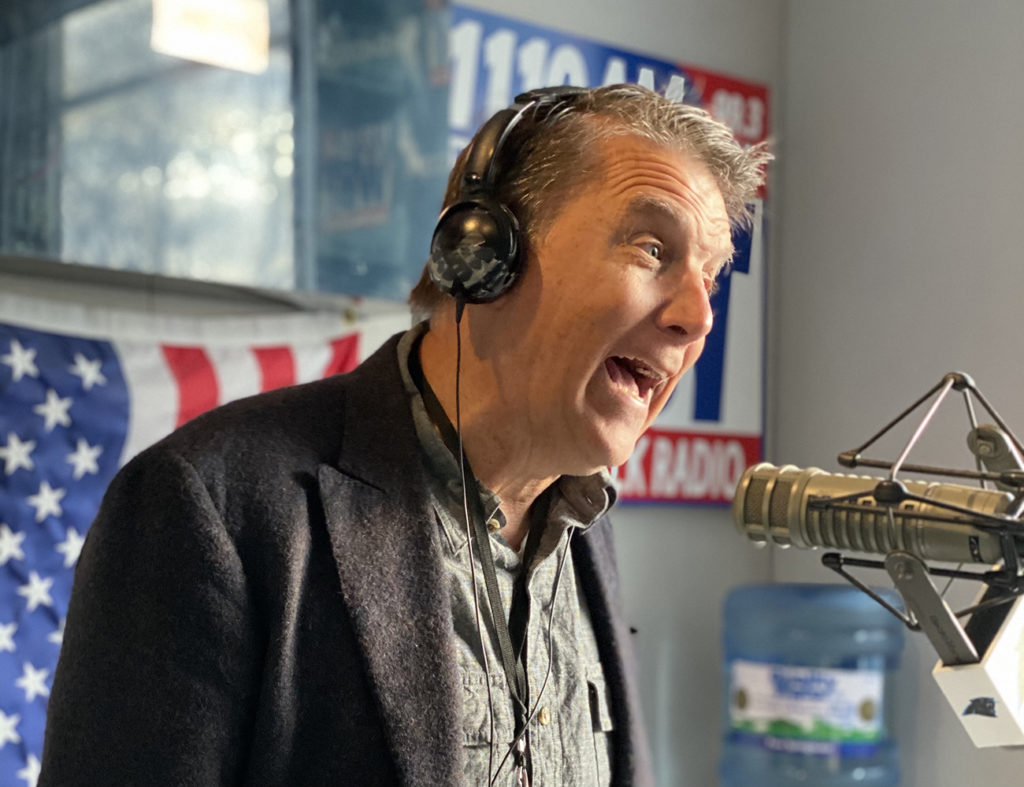 Pat McCrory is running for Senate