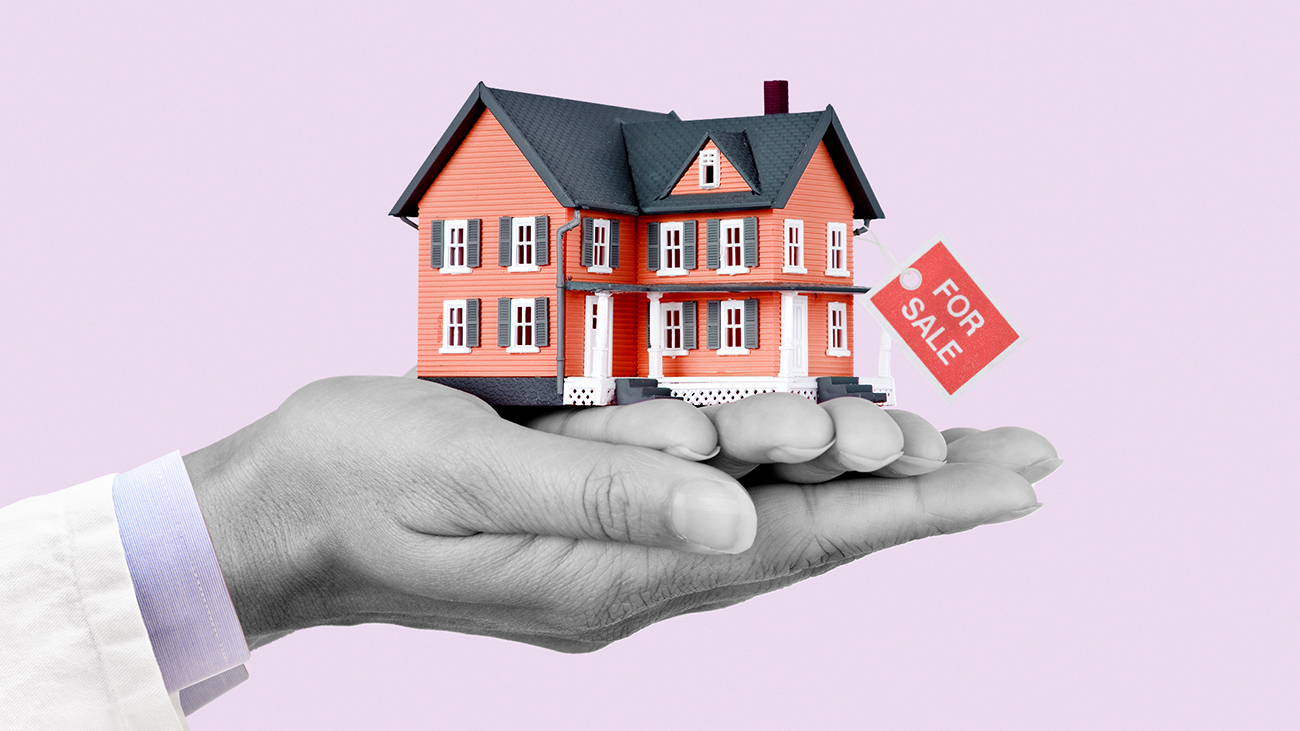 Charlotte ER doctor Katie Golden put her NoDa home up for sale almost a year into the pandemic because she couldn’t afford the bills anymore.

“It’s crazy to not to have job security in the setting of the pandemic,” Golden, who’s been an attending in Charlotte since 2016, told me. “It’s never been so unstable as long as I’ve been a doctor.”

Why it matters: After a year in a global health crisis with packed hospitals, it seems counterintuitive that doctors would be struggling to pay their mortgages right now.

What happened: Golden bought her home in 2018 based on an expected income. But as her hours were cut, she started dipping into savings to cover bills and eventually decided to sell. She took advantage of the current sellers’ market and moved into an apartment for more flexibility and a cheaper lifestyle.

The state of play: Full-time ER doctors typically work 14-16 shifts a month. Golden planned to scale back to part-time in March 2020, expecting around eight shifts a month. Once the pandemic hit, she was only able to land 4-5 shifts during the few months.

“I essentially made no money and couldn’t pay my bills,” she said.

Golden said doctors have experienced “a baseline level of constant anxiety” throughout the pandemic, wondering if they’ll catch COVID-19, die from it, or transmit it to a loved one.

Not many ER doctors are salaried; most are paid on a performance model, Golden explained. And many graduate med school with between $200,000 and $300,000 in debt.

And in a pandemic, they treat everyone who walks through the door, whether the patients have insurance or can cover the bill or not.

What’s ahead? Golden has picked up more shifts in recent months, but questions whether the impacts of the pandemic will be permanent, with the rise in tele-health especially.

“We’re questioning if there’s going to be a long-term shift in the way people utilize the emergency room,” Golden said.

Bottom line: Doctors have lost income during the pandemic, and may experience decreasing levels of income far into the future. 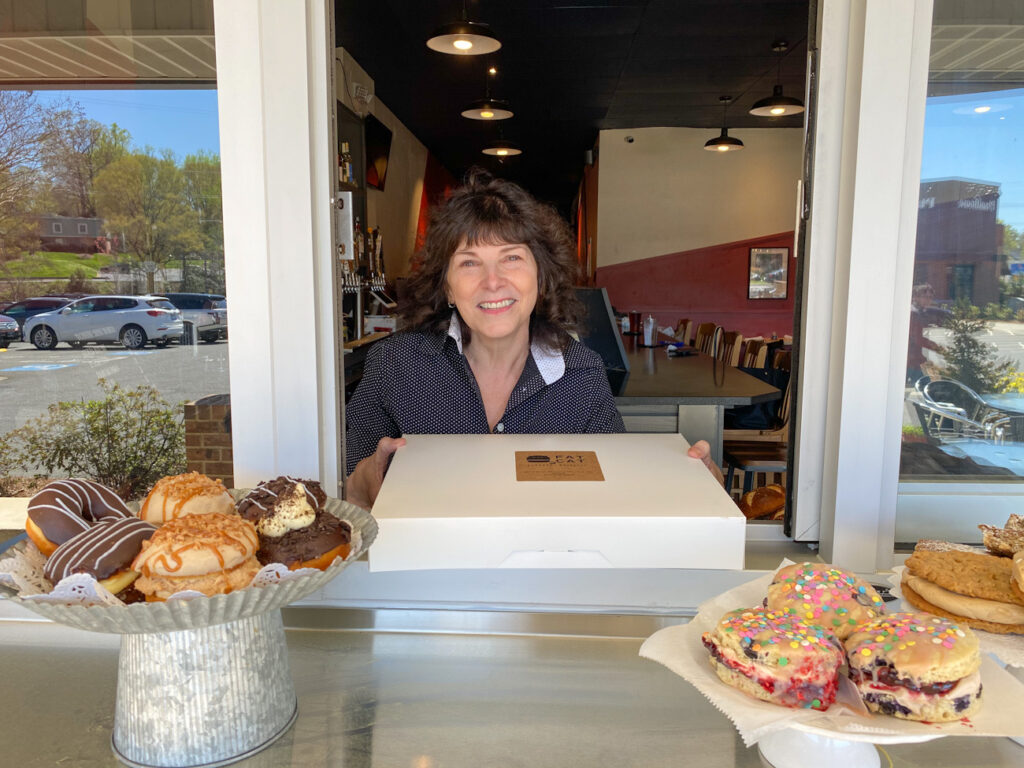 Weekday Planner: 15 fun things to do this week in Charlotte