For $30, Christian McCaffrey’s chef will deliver a 3-course meal to your door

In the year since Sam Diminich was laid off from his role as Upstream’s executive chef, he launched a meal delivery service and landed a job as Panthers star Christian McCaffrey’s personal chef.

“When I was initially furloughed, I was paralyzed with fear,” Diminich tells me. He was able to turn that fear and one last paycheck into a new and fast-growing farm-to-table service called Your Farms, Your Table.

Why it matters: The pandemic exacerbated deep-rooted issues in how the restaurant industry treats employees, Diminich says, and he wants to be a part of the solution. The industry as a whole “is failing us,” he says, citing the millions of dishwashers, chefs, servers, bartenders and more currently unemployed or underemployed.

Background: When Diminich started YFYT, diners ordered via Instagram DM and paid through Venmo. It was all very DIY, like an underground local secret. But the gourmet farm-to-table meal delivery service gained popularity fast.

At the very beginning, Diminich would get five or so orders a day. But the day Axios Charlotte (then the Agenda) readers found out, he received 37 orders that morning alone. To keep up with the demand of meal delivery and new catering requests, he hired on his sister, Stephanie, to help with operations and moved into a larger commercial kitchen. 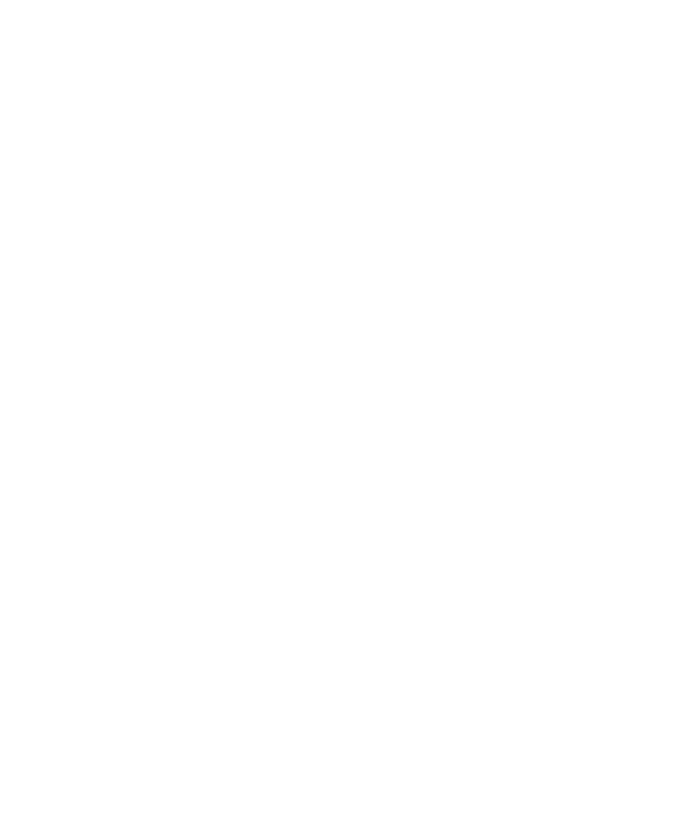 Each three-course meal is a surprise. Last time, I got crab cakes with a fresh salad and roasted apples for dessert.

How it works: Order via the Your Farms, Your Table website here.

Diminich’s recipe book is vast. In the weeks since becoming McCaffrey’s personal chef, he’s never repeated a dish for breakfast, lunch or dinner.

Diminich cooks based on what’s available from local farms. “I’m proud to do it, but I’m more proud to be able to connect our local suppliers, our local farms … to somebody like Christian,” he says. “I love being that ambassador.”

What’s next: Diminich says he’s ready to get back into the restaurant world, but wants to do things on his terms this time. He has big dreams for 2022 of a brick-and-mortar restaurant and a nonprofit wing of YFYT to make fresh produce and healthy meals more accessible to Charlotte’s vulnerable populations.