Word’s out. How Charlotte is becoming a hot tech town

Charlotte is turning into a tech town.

What’s happening: Recent announcements from Centene, Lowe’s, Better.com, AvidXchange, and, last week, Robinhood underscore how companies increasingly picking Charlotte as a place to grow — building on the local tech ecosystem that supports future growth in the industry. According to one list, Charlotte is the country’s No. 5 tech town.

The pandemic is creating even more opportunity for markets like Charlotte because it’s prompting tech companies to reevaluate their businesses, says Peter Zeiler, economic development director for Mecklenburg County.

Meaning, if a company can save money on office space they can store more away in a rainy day fund, he says. “Change always breeds new jobs somewhere,” he adds. 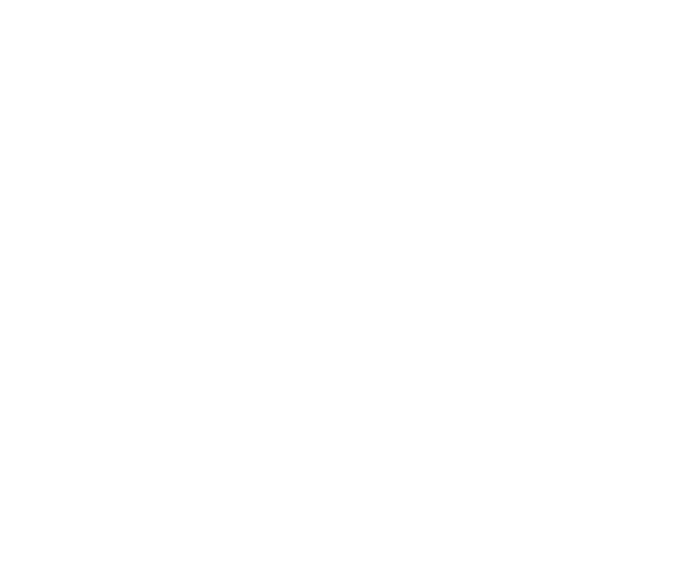 Between the lines: Charlotte’s pool of technology talent nearly doubled in the past decade, according to data from the city, Charlotte Regional Business Alliance and Slalom, a consulting firm.

Yes, but: The biggest challenge for startups in Charlotte has always been access to venture capital.

If there’s a whole new class of wealth that gets created from that IPO, it will help foster growth in the rest of Charlotte’s tech startup culture, Zeiler says.

That’s what happened in Austin, when Dell went public. Nicknamed Dellionaires, these young wealthy Dell employees and ex-employees took their cash and invested in other local tech firms, helping cement Austin over the years as a tech destination.

“It’s just easier for young businesses to get cash in Austin,” Andrew Harris, a former president of Dell who went on to run a startup called HandTech.com, told the New York Times in an October 2000 story. “An idea is not much good without money,” he added.

In Charlotte, a growing number of resources exist for young tech startups. 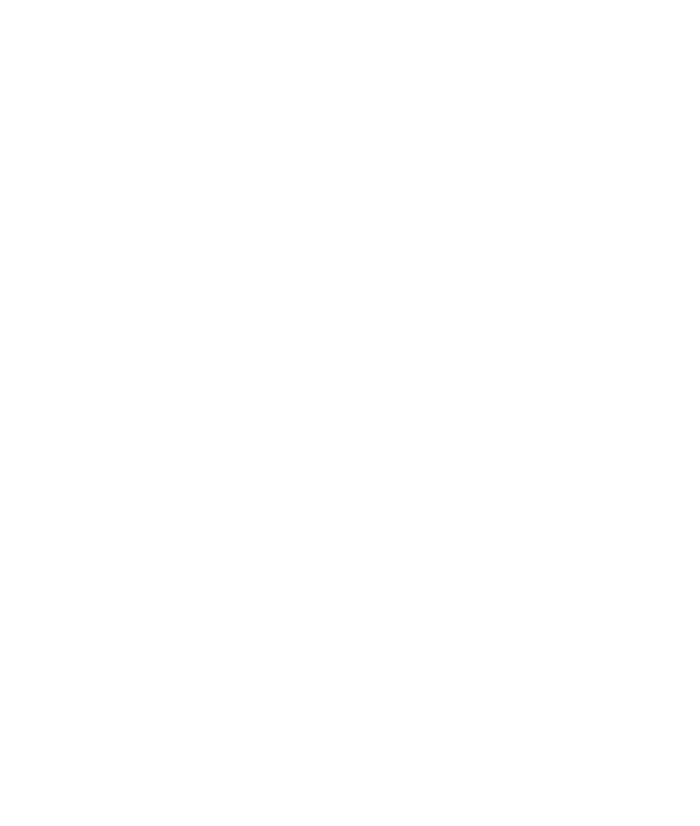 Charlotte has all of that, Zeiler says. “You can get tech talent but also the people you need to run a company.”

My thought bubble: It’s like Charlotte has had a chip on its shoulder ever since Amazon snubbed us for its HQ2 shortlist in 2017. The group that submitted Charlotte’s bid said our “pool of tech talent is lacking compared to other markets,” I wrote a few years ago. Could the same be said today of our tech pool?