Roy Williams is retiring, and we’re not OK

Though many speculated the news may have been an April Fool’s joke, the beloved UNC coach formally announced his departure during a press conference on Thursday afternoon.

What he said: During an emotional last press conference, Williams said he no longer feels he’s the right man for the job. “It’s been a thrill. It’s been unbelievable,” he said. “No one has ever enjoyed coaching like I have for 48 years.”

What they’re saying: Micheal Jordan, who played for Williams when he was an assistant coach, told the Observer “(Williams) has meant so much to basketball.”

Even people who didn’t go to UNC are mourning. Former U.S. Transportation Secretary and Charlotte Mayor Anthony Foxx, who graduated from Davidson, thanked Williams “for an incredible run.”

Paige’s take: We don’t even have to get into the long list of stats and honors that cement Williams’ legacy as one of the greats. Instead I’m thinking about the way he meticulously chose game day suits based on whether the team won or lost the last time he wore it — one of his many superstitions.

I’m reflecting back on my days as an Inside Carolina intern. Back when I’d nervously raise my hand to ask coach a question during a crowded post-game presser and be taken just as seriously and treated just as kindly as everyone else.

I’m thinking about the “intangibles” as the sports folks say. Coach Williams’ career will be best remembered for those.

Bri’s take: On my first game day, I had chills. I remember I looked up at the Carolina blue sky, tripped on a brick, and thanked God for letting me be a Tar Heel.

I saw Roy Williams walk onto the court later that evening, and the whole Dean Dome shook. “This is Carolina basketball” boomed over the speakers, and I had chills again.

You don’t forget feelings like that. They’re the kinds of memories that seep into your bones.

The kinds of memories that surface when you go to name your new dog six years later. Yeah, I named my dog Roy Williams. And yeah, even today, it’s still a dadgum GDTBATH. 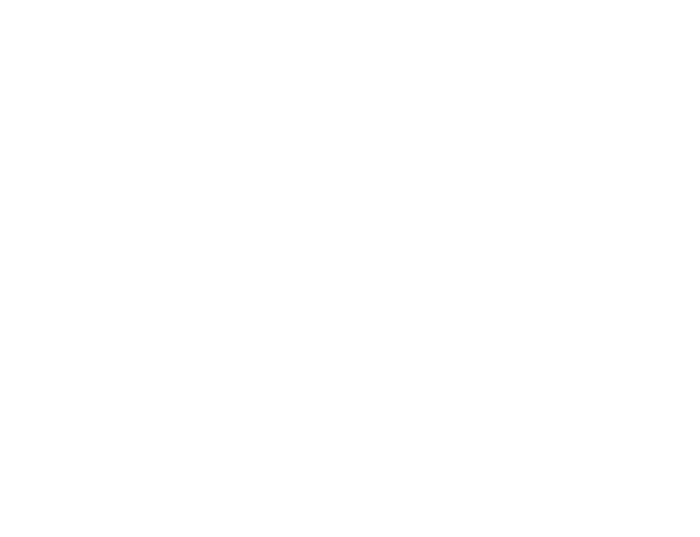 by Emma Way
Most Read
1
Stop panicking over gas, Charlotte
2
The 5 best brewery crawls in Charlotte, ranked
3
Yes, another new movie is filming in Charlotte
4
See the latest renderings of the proposed 29-mile Silver Line
5
41 things to do in Greenville, South Carolina’s foodie town
Most Recent Open Jobs