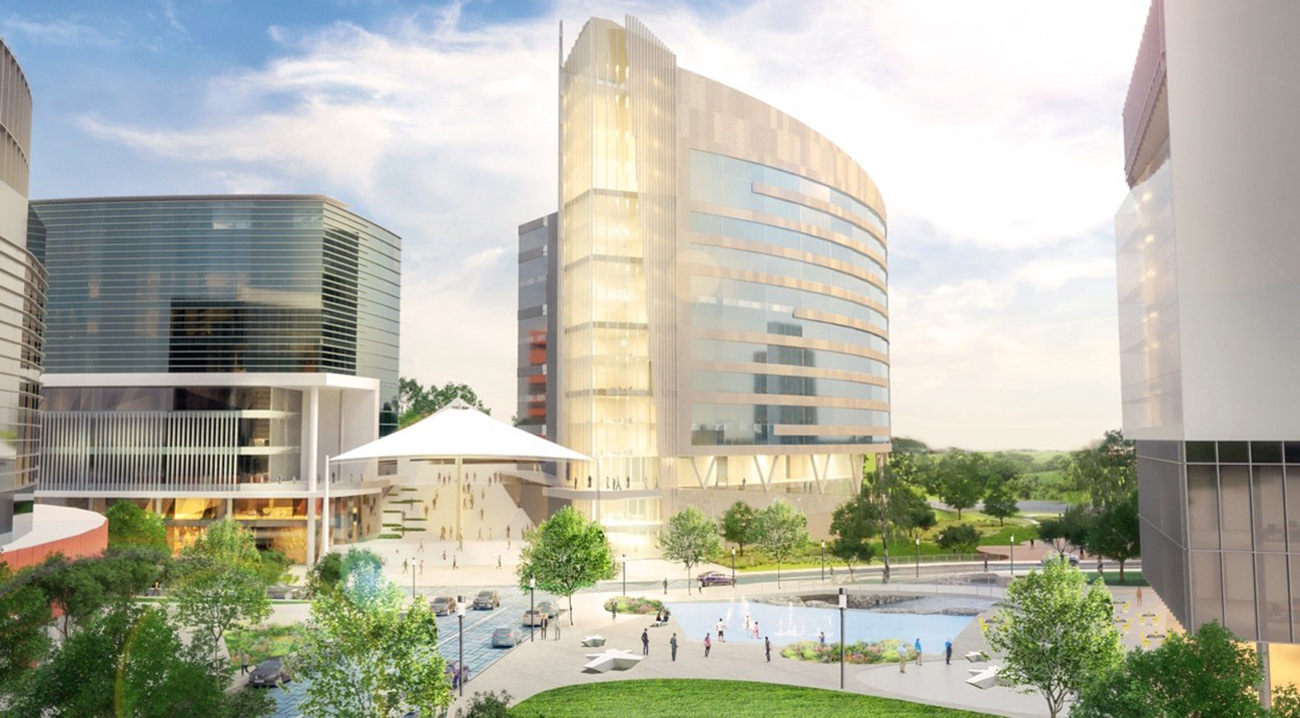 Atrium Health on Monday filed a rezoning for its new medical school campus in midtown. The 1.3 million-square-foot development could contain educational and research facilities, offices, hundreds of apartments and hotel rooms, and a pedestrian plaza.

Zoom out: Last week, Atrium, Wake Forest Baptist and Wake Forest University provided fresh details about its new med school campus and its accompanying innovation district. Construction on the Wake Forest School of Medicine – Charlotte campus will begin early next year. The campus will open to the first class of students in 2024. [Go deeper]

Atrium’s rezoning request is for approximately 14.284 acres on the south side of South McDowell, between Interstate 277 and East Morehead. The hospital will likely request to rezone more land; all told, hospital reps have said, the campus could be much larger once it’s complete.

The rezoning is among the first of many steps Atrium will take over the next few years to open the campus, spokesperson Dan Fogleman said in an email. “There are many decisions yet to be made and plans will undoubtedly evolve throughout the process,” Fogleman said.

Here are some of the other major features that Atrium could include on the campus, according to the filing:

The development plan divides the property up into two development areas, each with varying building height maximums. The tracts Atrium is looking to rezone are mostly owned by Atrium itself and Lookout Properties, which is affiliated with Atrium’s law firm Robinson Bradshaw, as CBJ reported.

My thought bubble: This campus will be transformative for the midtown/Dilworth area. It also will expand business and development activity beyond the core Uptown central business district in a similar way that South End does. 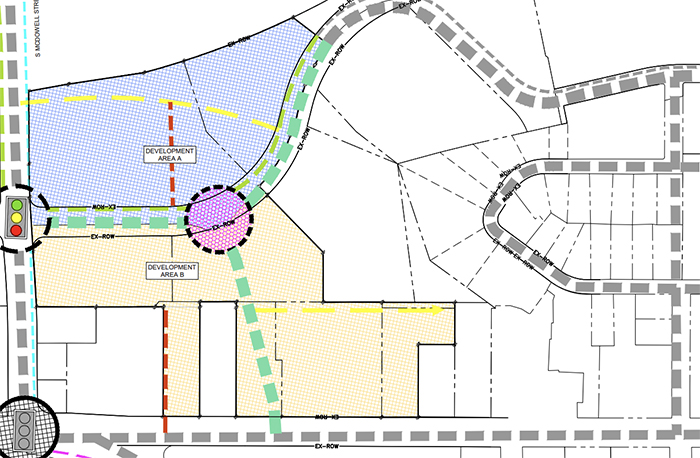 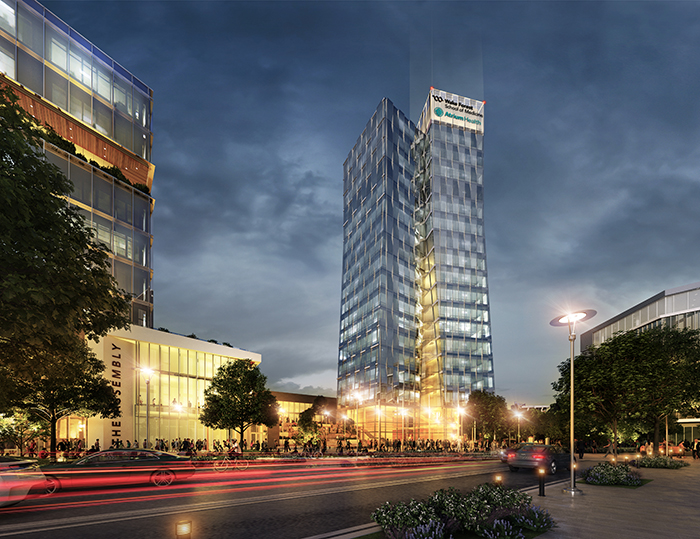 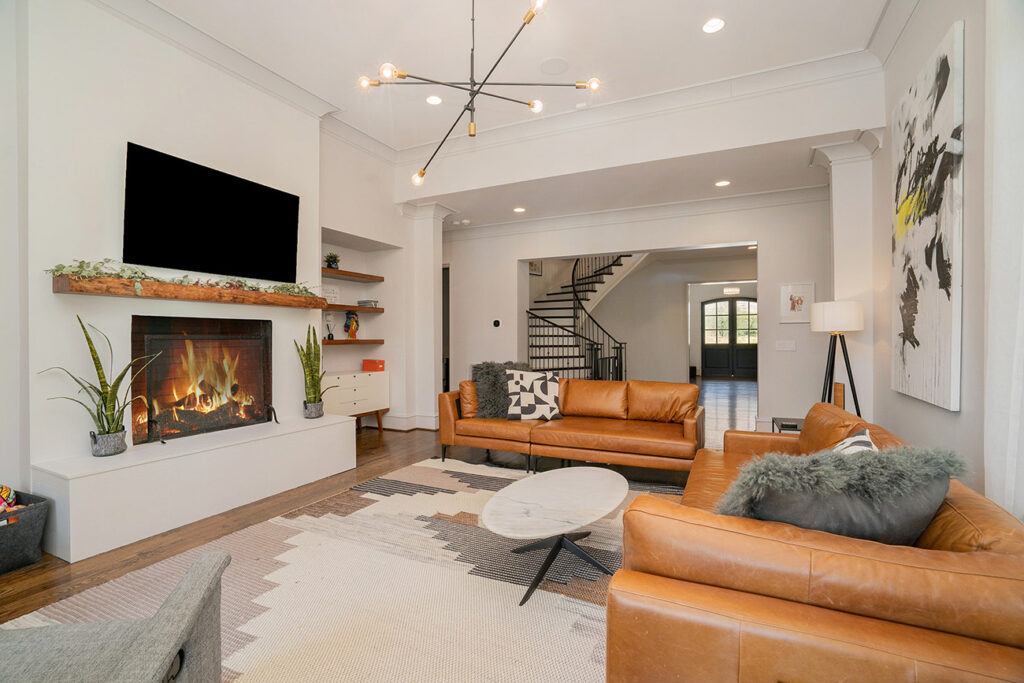