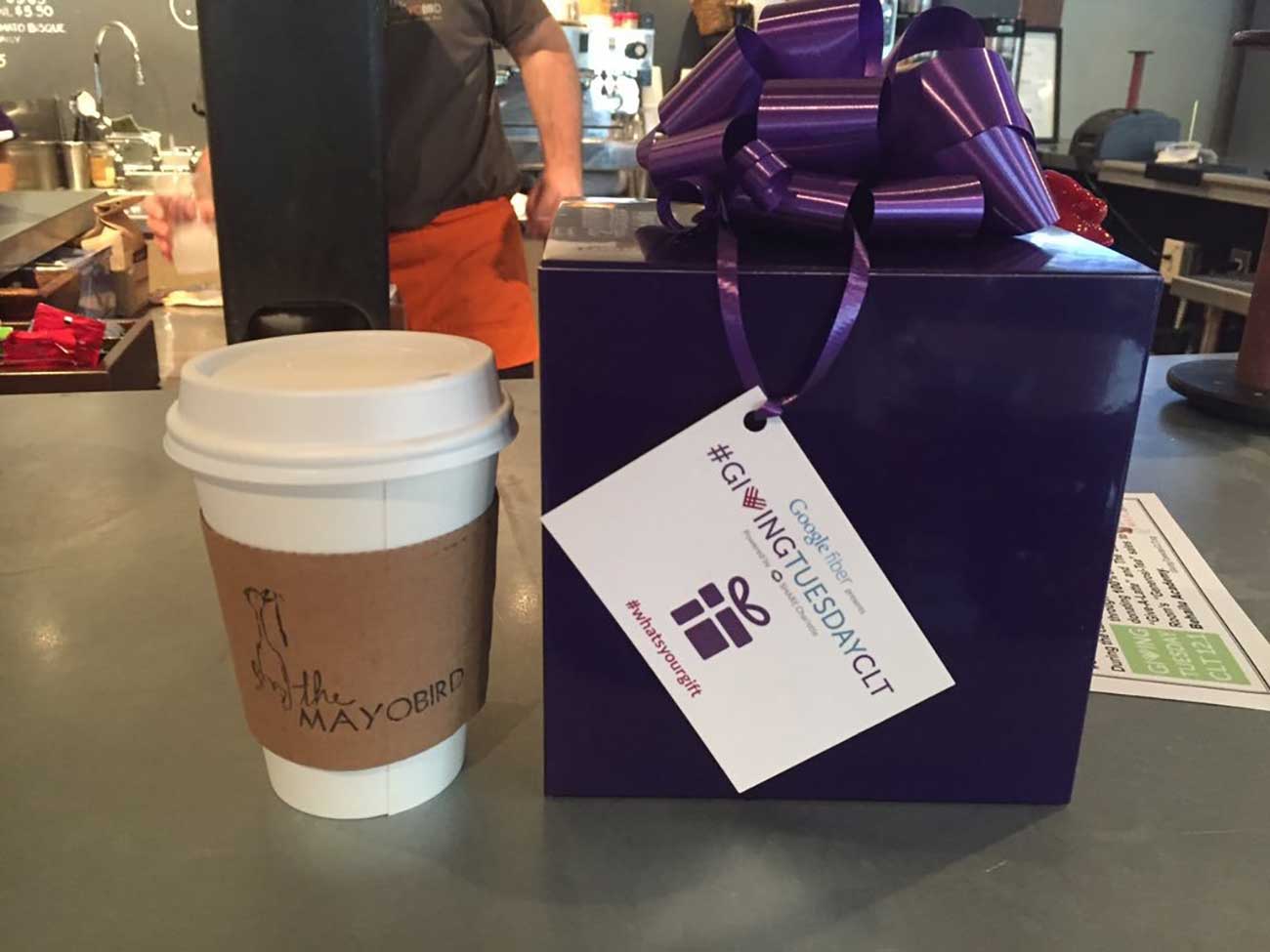 We’ve all heard of Black Friday and Cyber Monday. Unfortunately, we now consider these shopping “holidays” as part of the holiday season in America. The day following Thanksgiving, millions of Americans drive to malls and large retail stores to battle for deeply discounted products. What better way to spend the holidays with family than fighting for a brand new smart TV amongst hundreds of other shoppers at Wal-Mart?

Whether we like it or not, these shopping holidays are here to stay. There is; however, an alternative to spending your money on Black Friday and Cyber Monday. It’s called Giving Tuesday. Giving Tuesday (the Tuesday following Cyber Monday) is a worldwide campaign that was created as a response to the shopping holidays that encourages all people to give back to their community on one day. Charlotte is lucky to have its own Giving Tuesday campaign led by SHARE Charlotte, an organization that helps connect people of the community to nonprofits. The local campaign is named #GivingTuesdayCLT and is now in its third year. #GivingTuesdayCLT falls on December 1 this year and will be bigger than ever before as the team leading the campaign has set a goal of raising $2 million for Charlotte area nonprofits. Google Fiber has also been announced as the campaign’s presenting sponsor. This is huge. But the donations sent into the campaign don’t have to be. Obviously, every little bit helps. Even if you’re strapped for cash, you can donate your time by signing up for volunteer hours that will count as funds to go towards the fundraising goal. All funds donated will be evenly dispersed to 108 nonprofits in Charlotte.

The GivingTuesdayCLT team has also orchestrated a social media countdown campaign consisting of local “celebrities” including the Charlotte Ballet, the Charlotte Checkers and Ann Clark, the superintendent of CMS.

The #GivingTuesdayCLT campaign kicks off Tuesday, November 10 at Heist Brewery with a BIG party to celebrate. For the kickoff party, Heist Brewery is brewing a special beer called “My Gift” with proceeds of beer sales going to the cause. 704 Shop has also created custom #GivingTuesdayCLT T-shirts that will be sold at the event. The Charlotte Checkers and Checkmates will make appearances at the party and Lindsey from the Ace & TJ show will also be there. Food will be provided at the party and attendees will also be able to enter in a raffle for a chance to win awesome prizes such as a Charlotte Checkers experience and a Google Chromebook. Can’t make it to the kickoff party? There will also be another event hosted by Heist Brewery on Giving Tuesday, December 1. This event will encourage all to give on that day as well as wrap up the campaign. If you’d like to make a donation to the #GivingTuesdayCLT campaign you can donate online from November 10 through December 1 as all donations made during the campaign will go towards the goal. You’re going to give this holiday season anyway, right? Let’s make #GivingTuesdayCLT a holiday that’s as popular as Black Friday and Cyber Monday. After all, giving is cool, especially when it directly affects our amazing city.

(Note: April is working with SHARE Charlotte to organize the event) 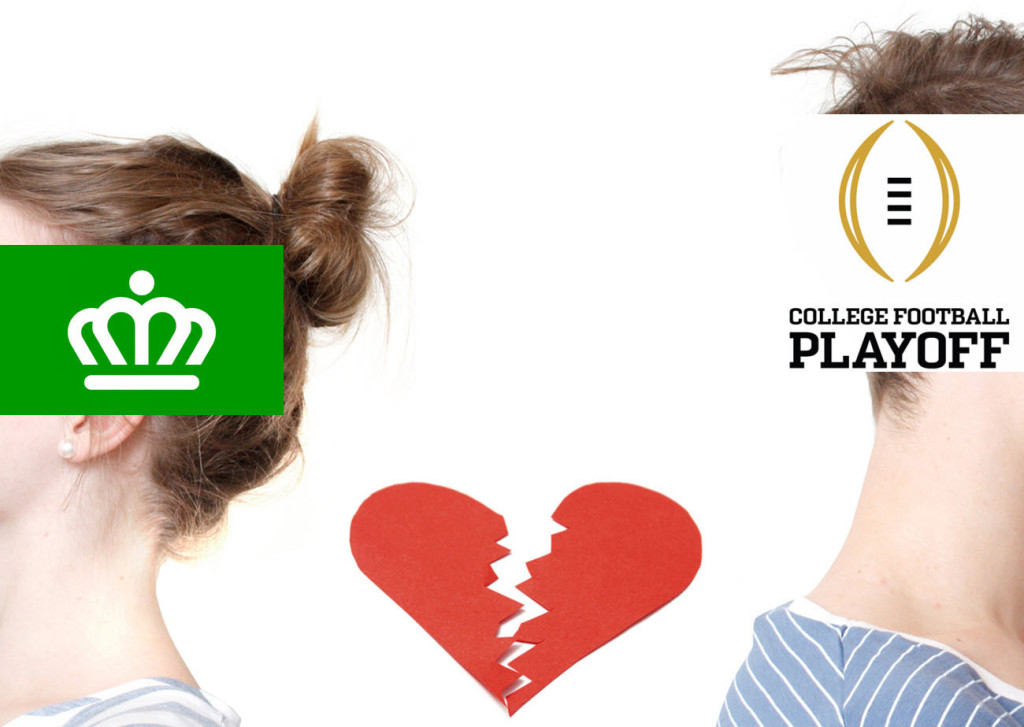