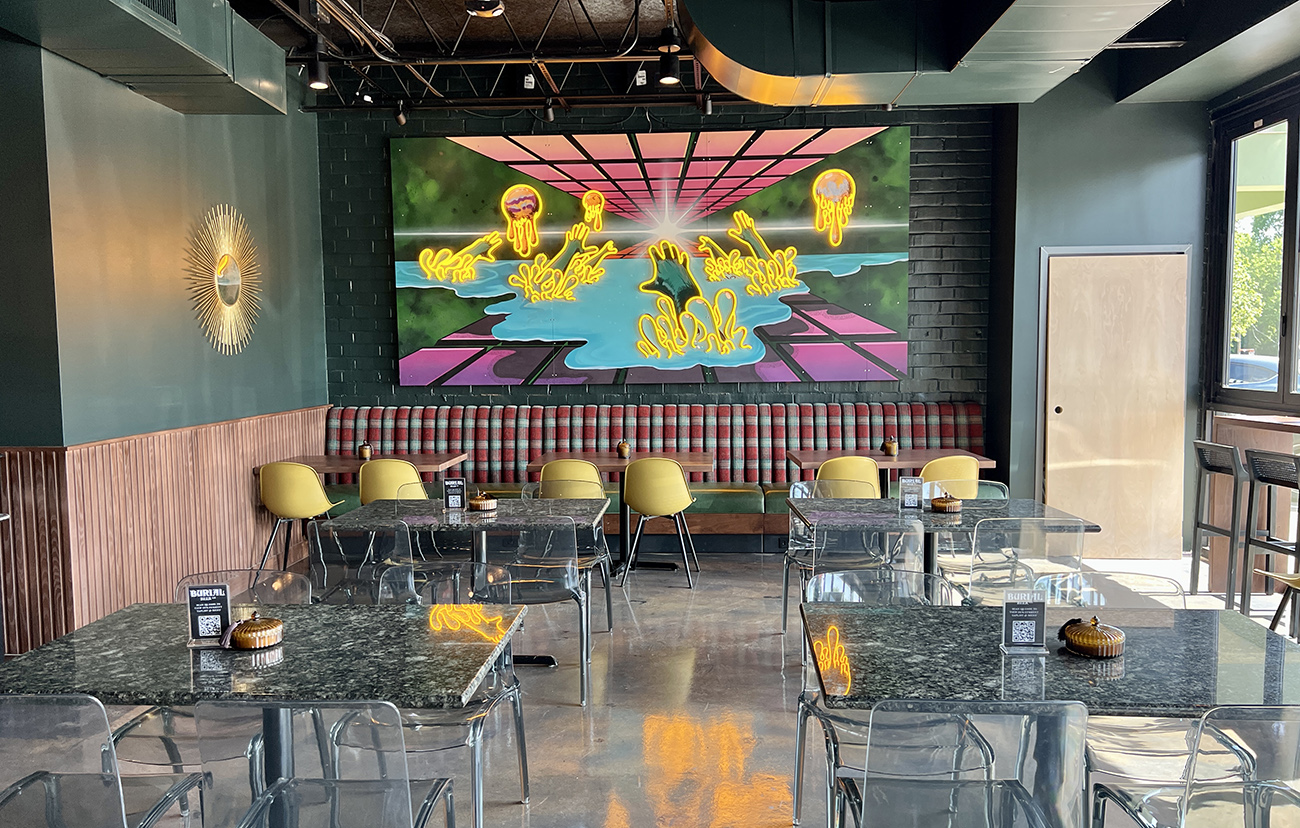 Asheville’s Burial Beer Co., widely regarded as one of the top breweries in the country, will open a new Charlotte taproom and bottle shop on Saturday, June 11.

Why it matters: Burial is a favorite among beer drinkers in Asheville and across the country. Its expansion to a spot that’s a stone’s throw from Legion will make it a sort of brewery block.

Quick background: Burial Beer Co. started back in 2013 as a one-barrel nanobrewery in South Slope, Asheville. As their customer base grew, they realized they would need to expand in order to increase production and keep up with demand. “Charlotte was there on our radar since day one,” says Doug Reiser, co-owner and Burial COO. Reiser says Charlotte has Burial’s second-largest following in the country behind Asheville.

The big picture: Plaza Midwood’s identity is a constant source of conversation, as devotees hope to retain some small-business feel in an era when the land is worth more than most of the buildings. 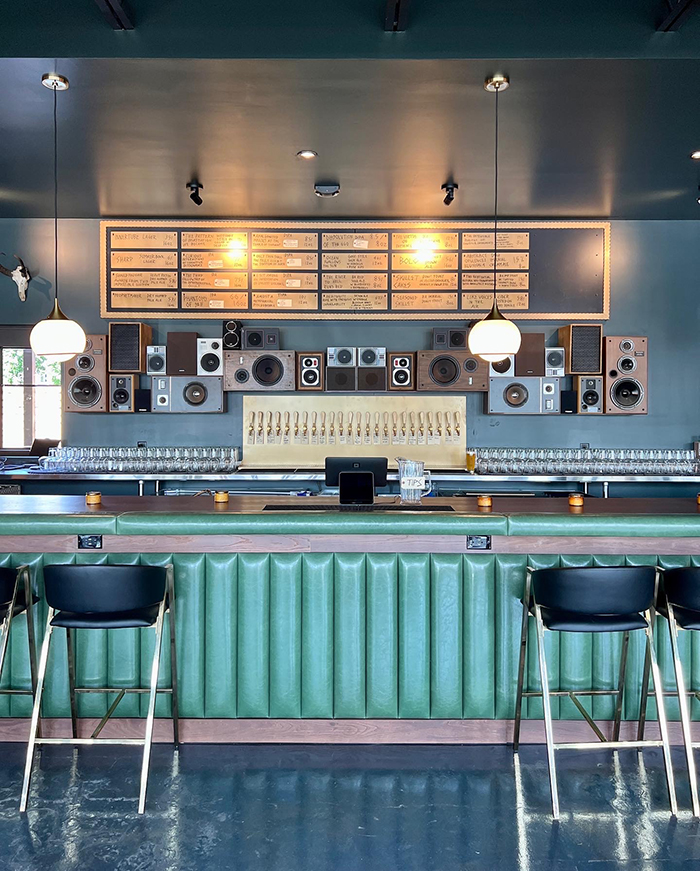 What to expect: The taproom will have an indoor bar area, outdoor beer garden and a rooftop deck. Beer enthusiasts can expect a wide selection on tap including barrel-aged sours, stouts, wild ales and rustic lagers. Reiser describes his vision of the bottle shop as being a “farmers market of beer.” 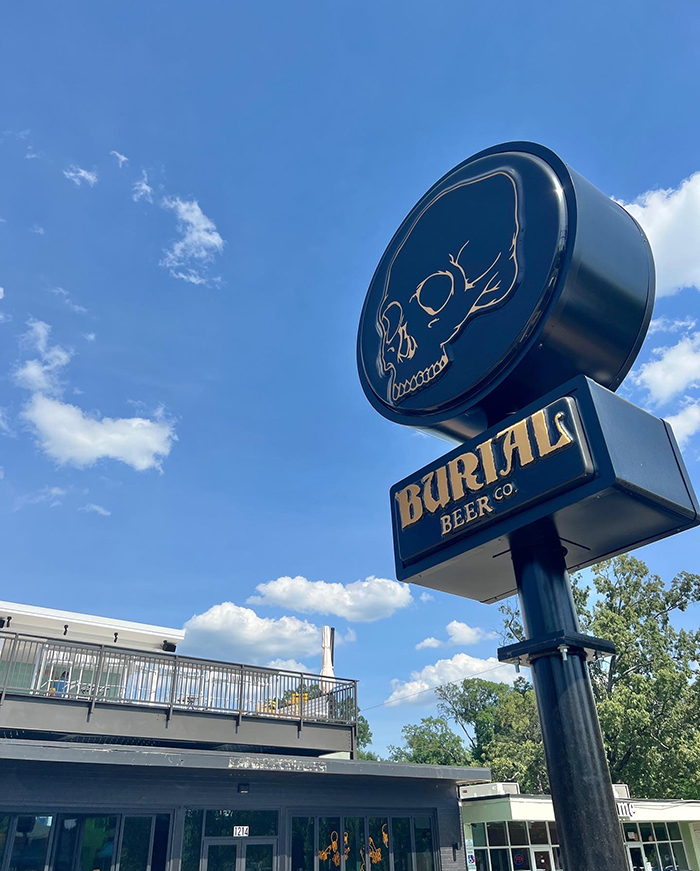 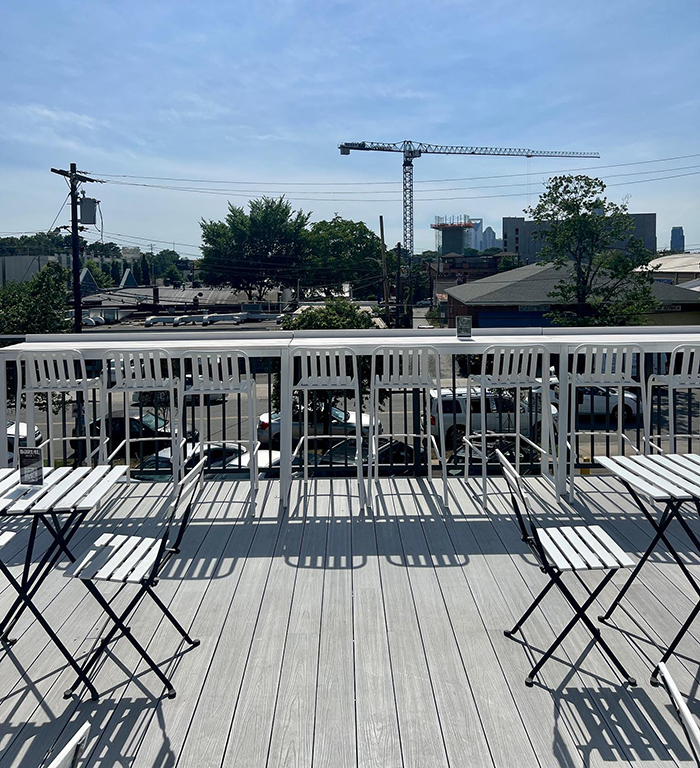 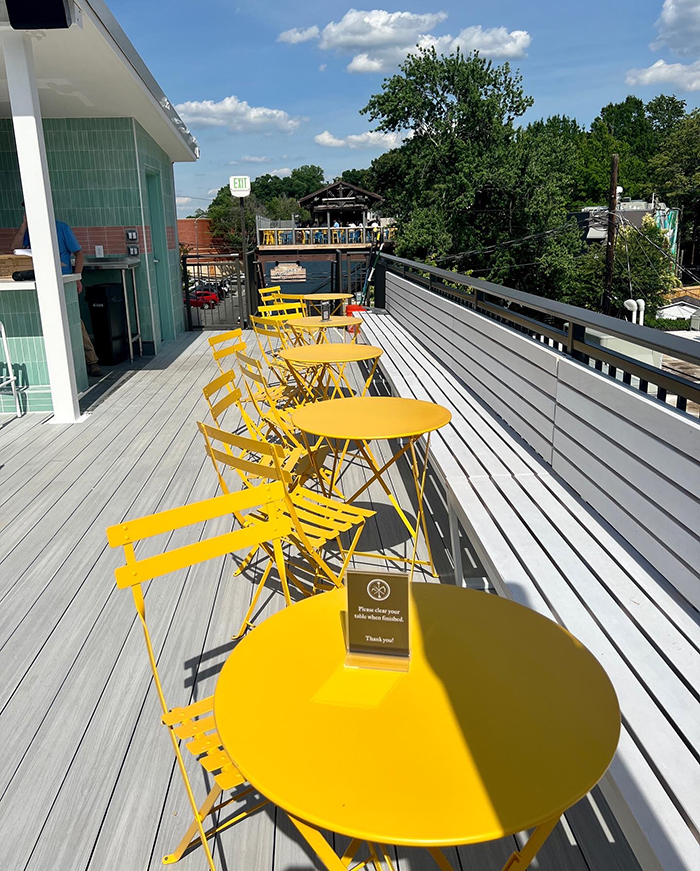 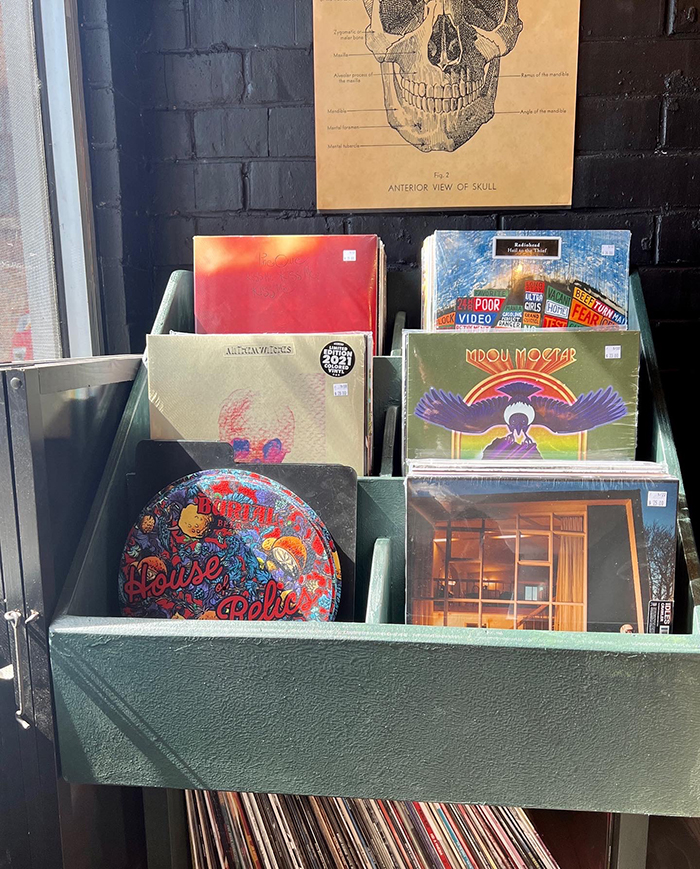 Go deeper: With an influx of new development, does Plaza Midwood risk losing its identity?

Editor’s note: This article was last updated on June 10, 2022 with the latest information on Burial’s opening. It was first published in March 2021. 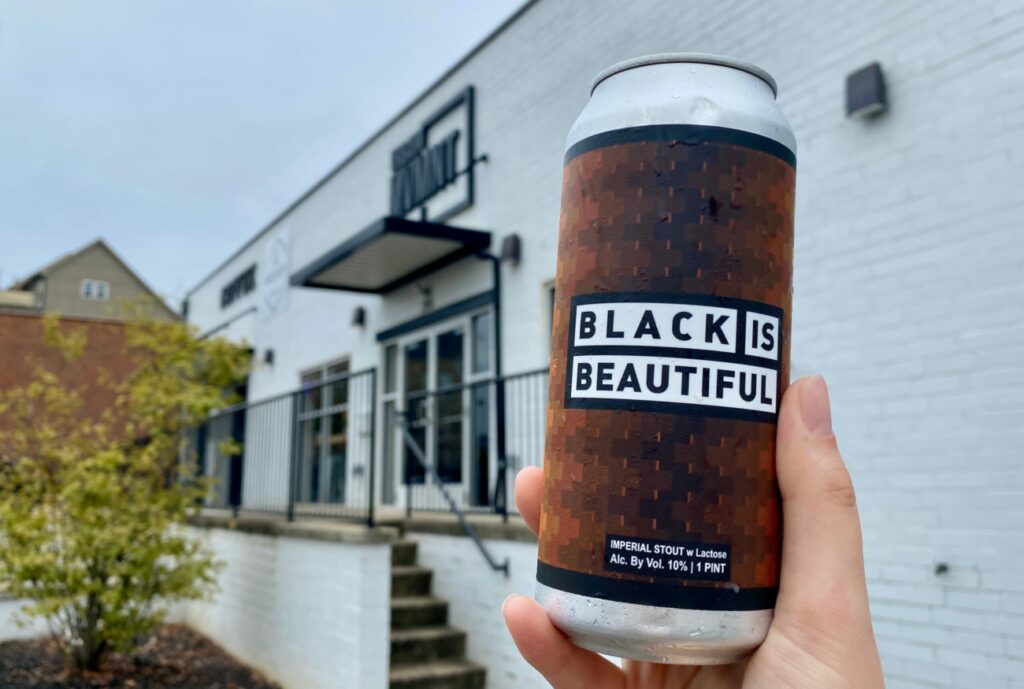