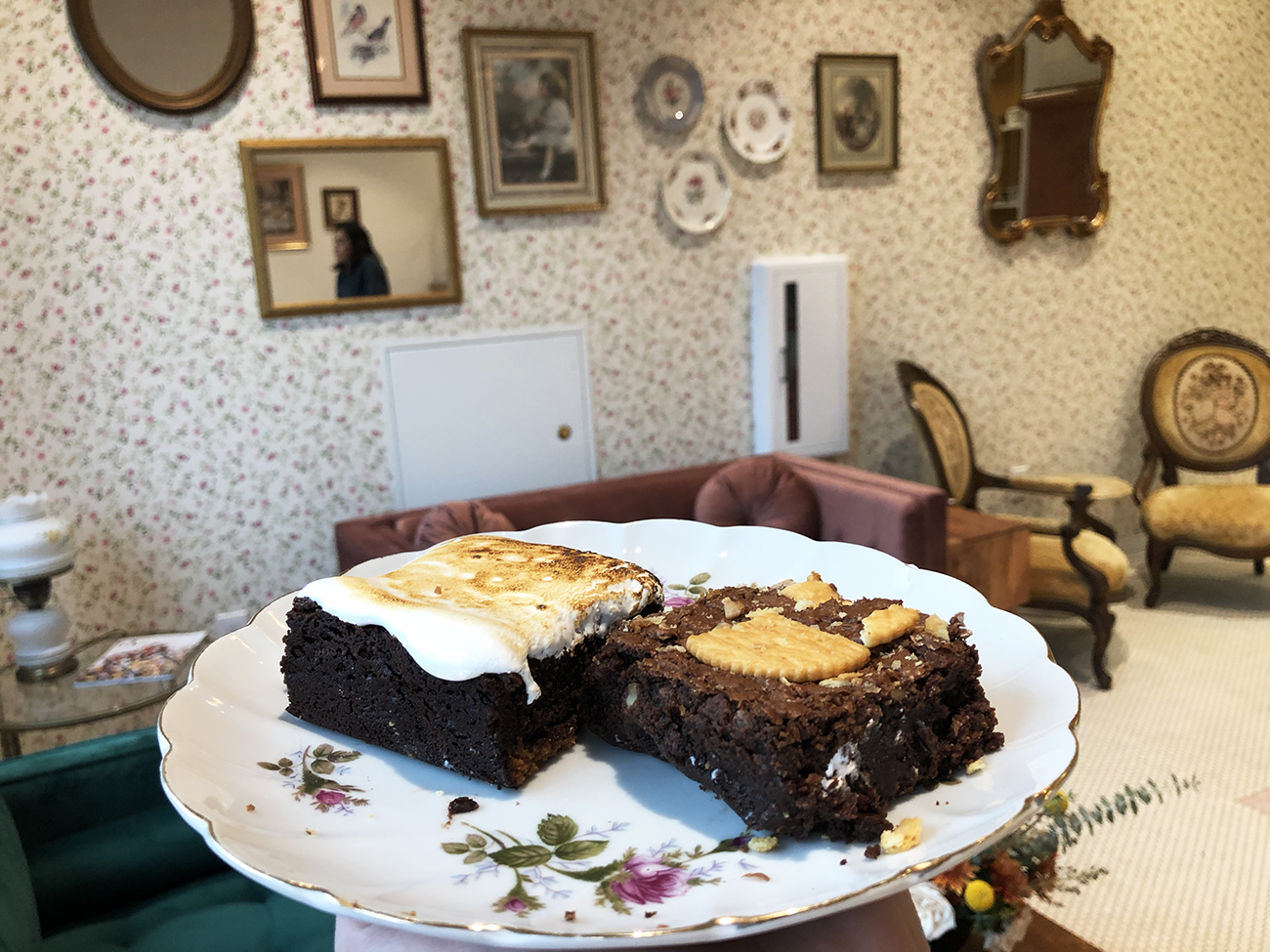 Note: This story was most recently updated Friday, Oct. 8.

The Batch is finally back. Eleven months after being flooded out of the old location, the Batchmaker’s new west Charlotte opens today, Oct. 9, at 9am.

What to expect: The new Batch House, at 901 Berryhill Rd., will have all the treats we’ve missed, including the signature oatmeal creme pies and s’mores brownies. Expect some new desserts owner Cristina Rojas-Agurcia has cooked up at home, too, like her take on Dunk-A-Roos and some new creme pie combinations. 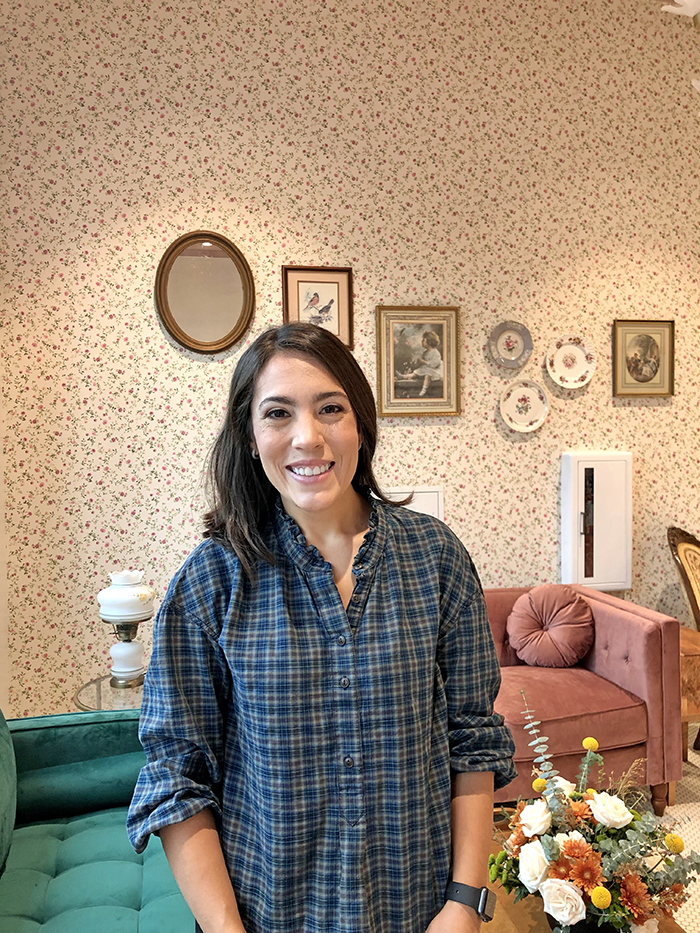 Meet Cris Rojas-Agurcia, the Batchmaker and owner of Batch House!

The space: Batch House bakery is a 1,435-square-foot space in the Station West development. You’ll see plenty of nods to Golden Girls in the decor, floral wallpaper and pink ceilings and tile. The dainty floral china desserts are served even complements the space.

Quick background: Batch House had been open only about a year on Bryant Street when Irwin Creek came over its banks in a record day of flooding in November. The shop’s been closed since.

Rojas-Agurcia says the process has been exhausting but the Charlotte community has kept her going. “That was worth this awful year. That was worth fighting for.”

Here’s a look around the long-awaited bakery. 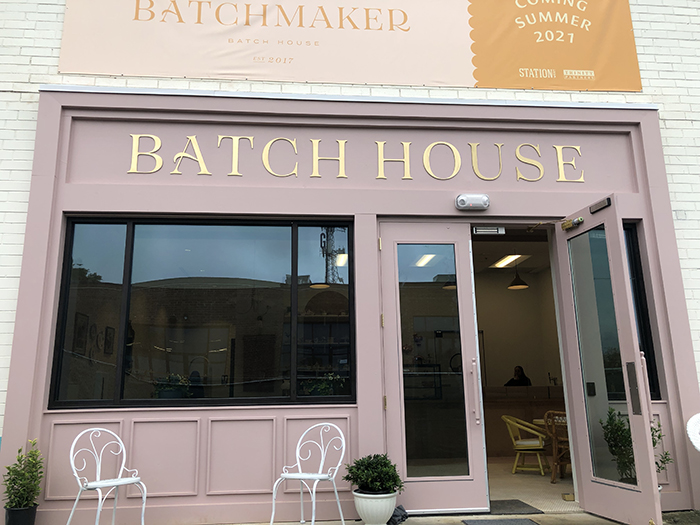 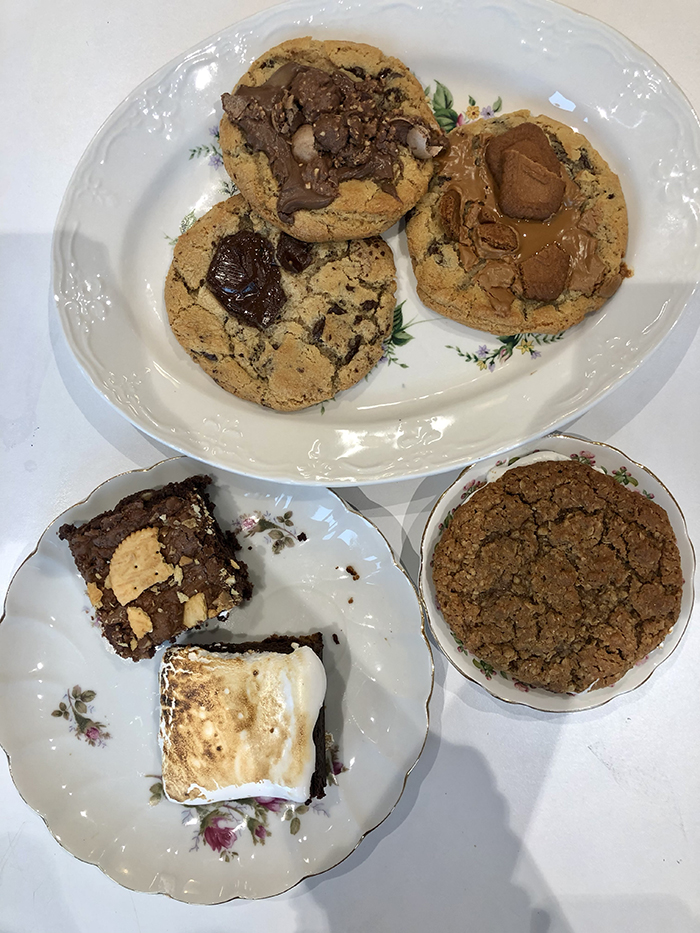 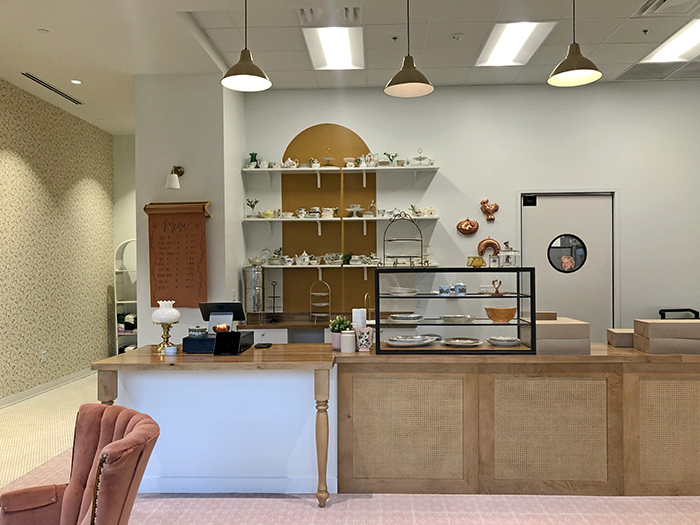 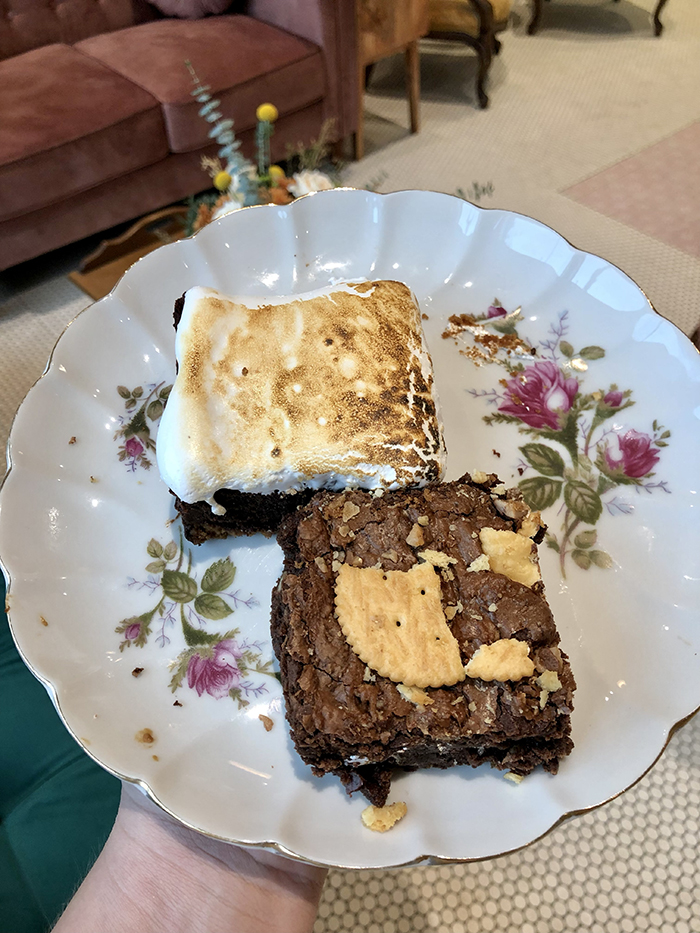 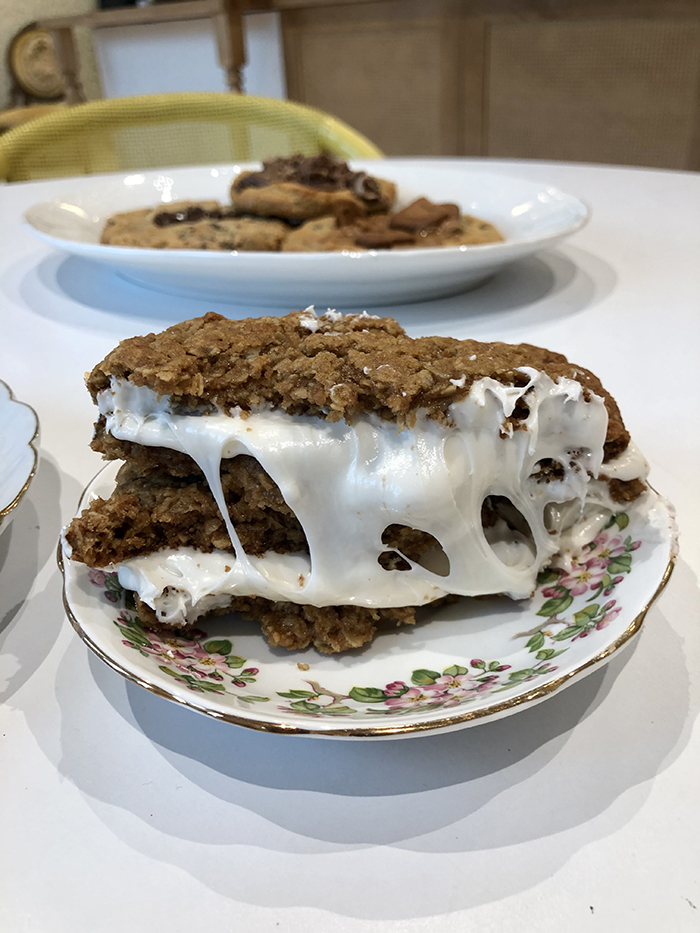 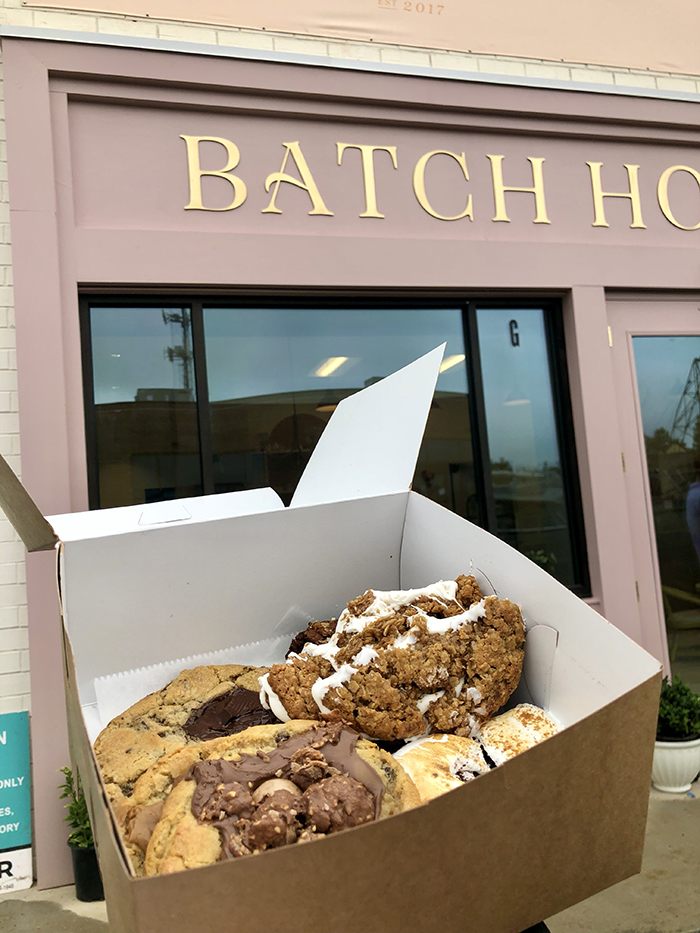 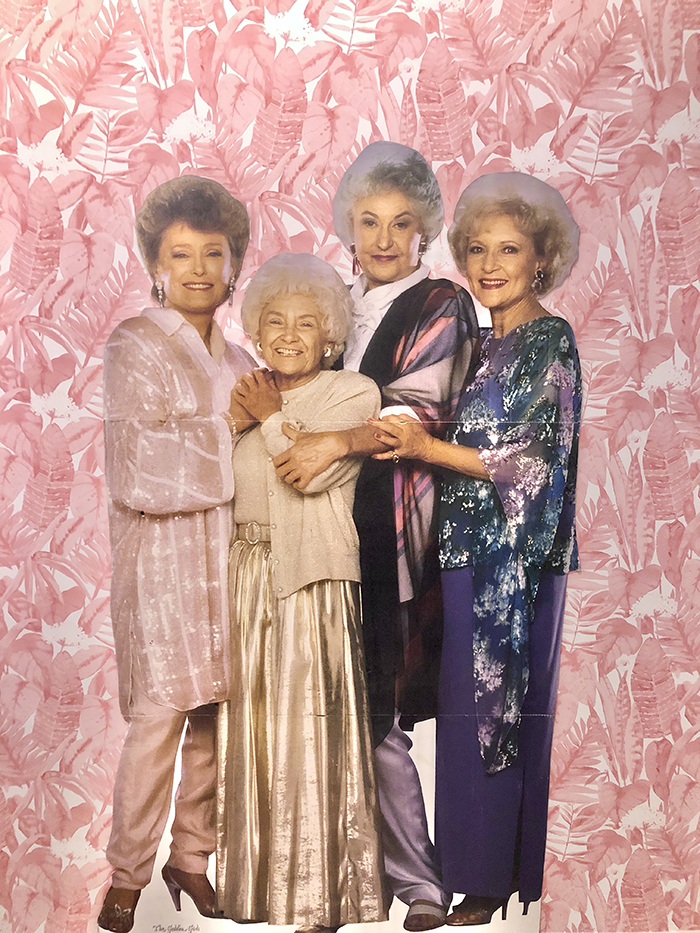 A life-sized Golden Girls mural just might be in the bathroom. 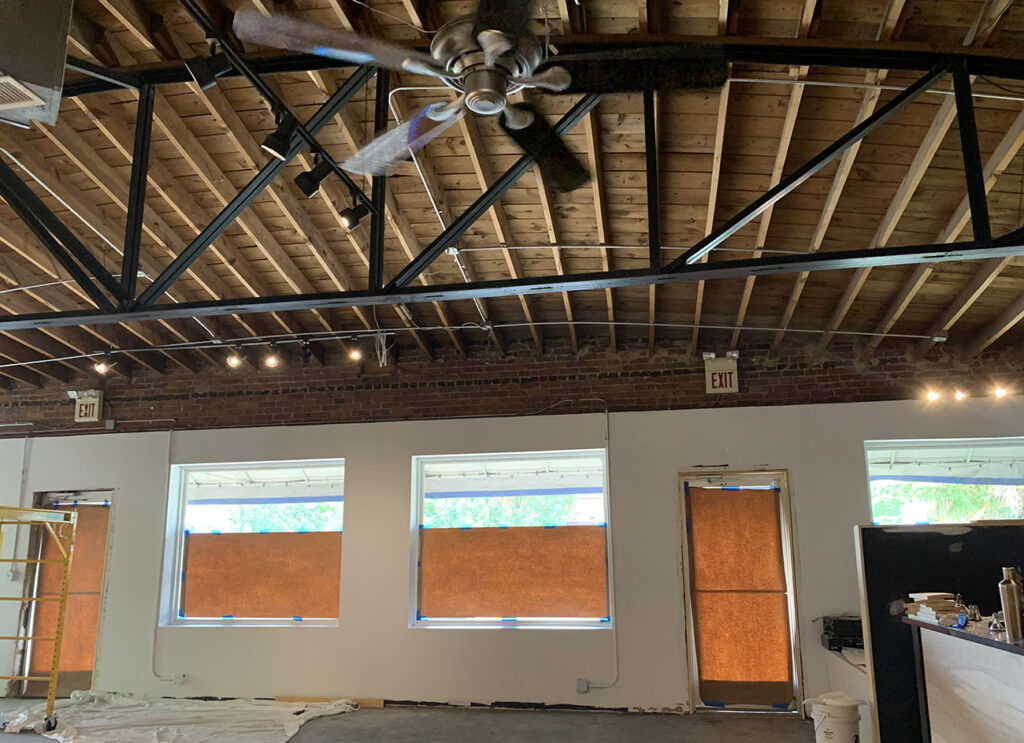