Hate crime stats are hard to come by in North Carolina 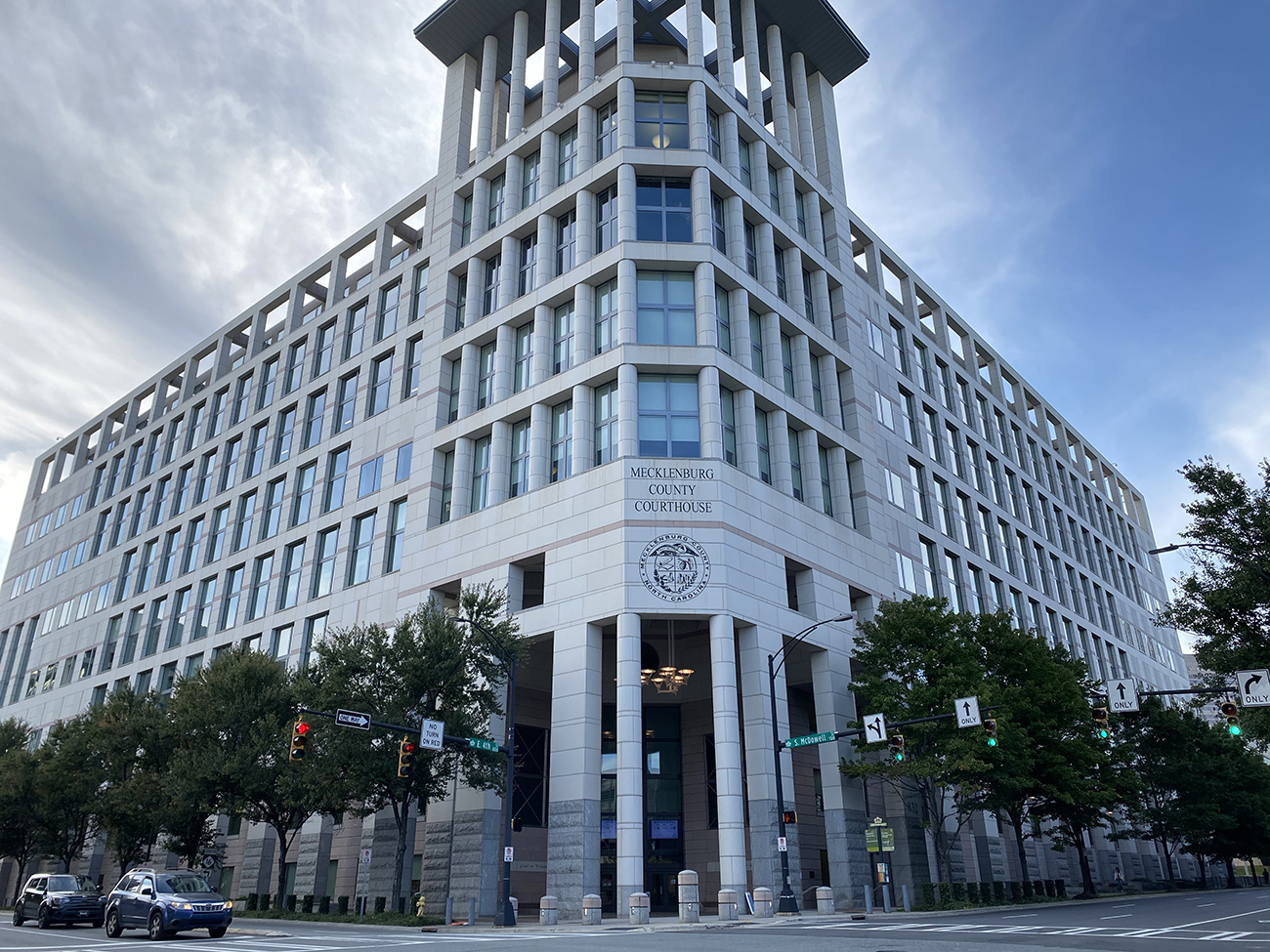 When it comes to hate crimes in North Carolina, we have numbers we see and those we don’t. We’re one of 17 states to have a hate crime law but no requirement for data collection.

Why it matters: We don’t know how prevalent — or not prevalent, for that matter — hate crimes are in North Carolina.

Part of the trouble is lack of reporting by victims and law enforcement. Part is that there’s no statewide place for the data to go. And part of it is that the current state law, written in 1991, makes hate crimes sort of an add-on offense rather than a main offense, Mecklenburg District Attorney Spencer Merriweather told me yesterday.

“Right now what passes for hate crime legislation is really in the form of how we can aggravate sentencing once we get a conviction,” Merriweather said. “You’re saying, ‘Go prove something extra.’ … But there’s no hate crime box that’s checked.”

Mohammed and the other co-sponsors, Triangle-area senators Valerie Foushee and Jay Chauduri, believe that every unidentified and un-prosecuted hate crime means an overlooked and unprotected segment of the population.

“People think that when it comes to hate crimes, it’s just one victim,” Mohammed told me Saturday. “But hate crimes, they terrorize and they isolate the community.” 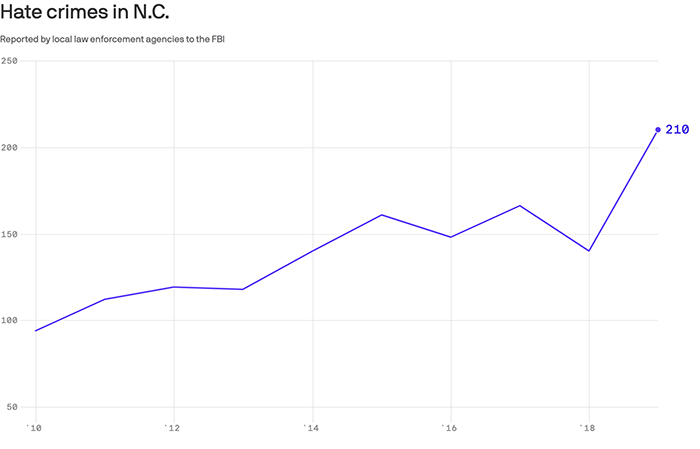 Hate crimes reported to the FBI rose to 210 in 2019, but the actual number is likely much higher. Chart: Axios visuals

At least two previous versions of the Hate Crimes Prevention Act, in 2017 and 2019, never made it out of committee, new statewide digital magazine The Assembly reported earlier this month. The publication described North Carolina’s laws as “paltry.”

State Rep. Nasif Majeed is expected to re-introduce a House version of the bill. Majeed, a Charlotte Democrat, sponsored a 2019 version that didn’t make it out of committee, too.

Majeed and Mohammed have consulted with Merriweather, the district attorney, on addressing gaps in state hate crime laws.

The Senate proposal would also make it a felony to commit a hate crime that results in serious injury to a person (it’s currently a misdemeanor). And it would expand the protections to include gender, gender identity, gender expression, disability, or sexual orientation.
On that last point: Georgia has a new hate crime law, but authorities there were quick to rule it out last week after the killer told them he had a sex addiction and saw the spas he targeted as a “temptation he wanted to eliminate.”

The circumstances should sound familiar to North Carolina residents. In 2015, three Muslim college students — 23-year-old Deah Barakat, his 21-year-old wife Yusor Abu-Salha, and her 19-year-old sister Razan Abu-Salha — were shot and killed in their Chapel Hill apartment by a white neighbor.

“What we all know now and what I wish we had said four years ago is that the murders of Deah, Yusor, and Razan were about more than simply a parking dispute,” Chapel Hill Police Chief Chris Blue said in a statement. “The man who committed these murders undoubtedly did so with a hateful heart, and the murders represented the taking of three promising lives by someone who clearly chose not to see the humanity and the goodness in them.”

The murderer in that case received those three life sentences, but people around the world were furious that it wasn’t labeled a hate crime. The question of whether it was or wasn’t was the focus of a Marshall Project documentary last year.

Merriweather says cases like that highlight the distance between what the law says and what the community wants it to say.

“If you’re talking about first-degree murder, there’s nothing extra [in terms of punishment]. It’s either life in prison or it’s not,” Merriweather said. “But there’s something to be said for the fact that the community wants to send a signal that this isn’t tolerable.” 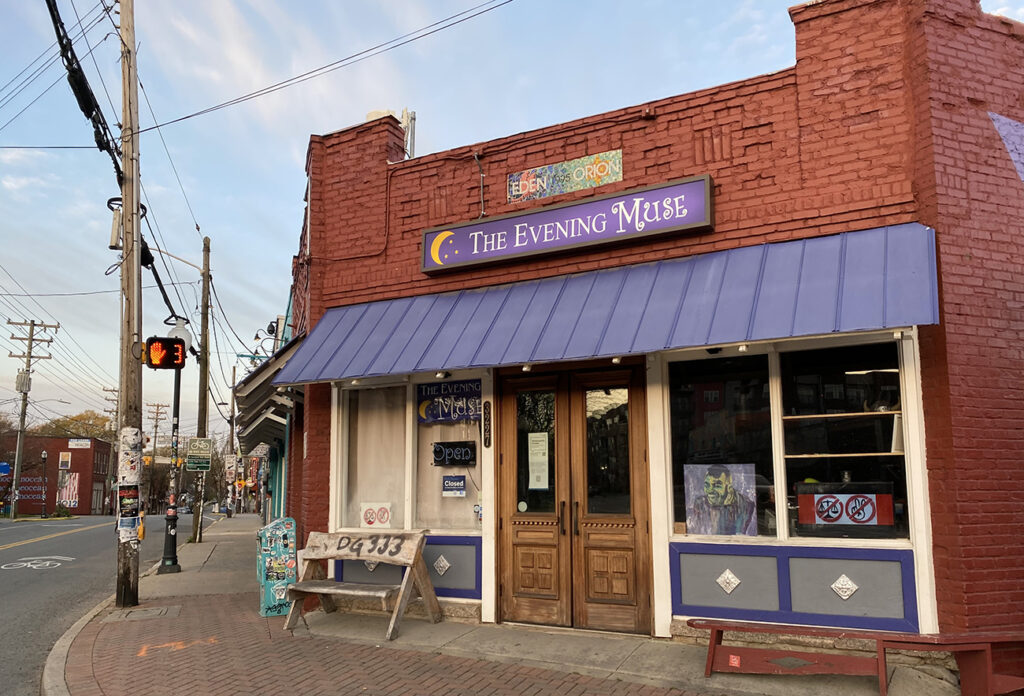 The music will play on at the Evening Muse. Hallelujah.