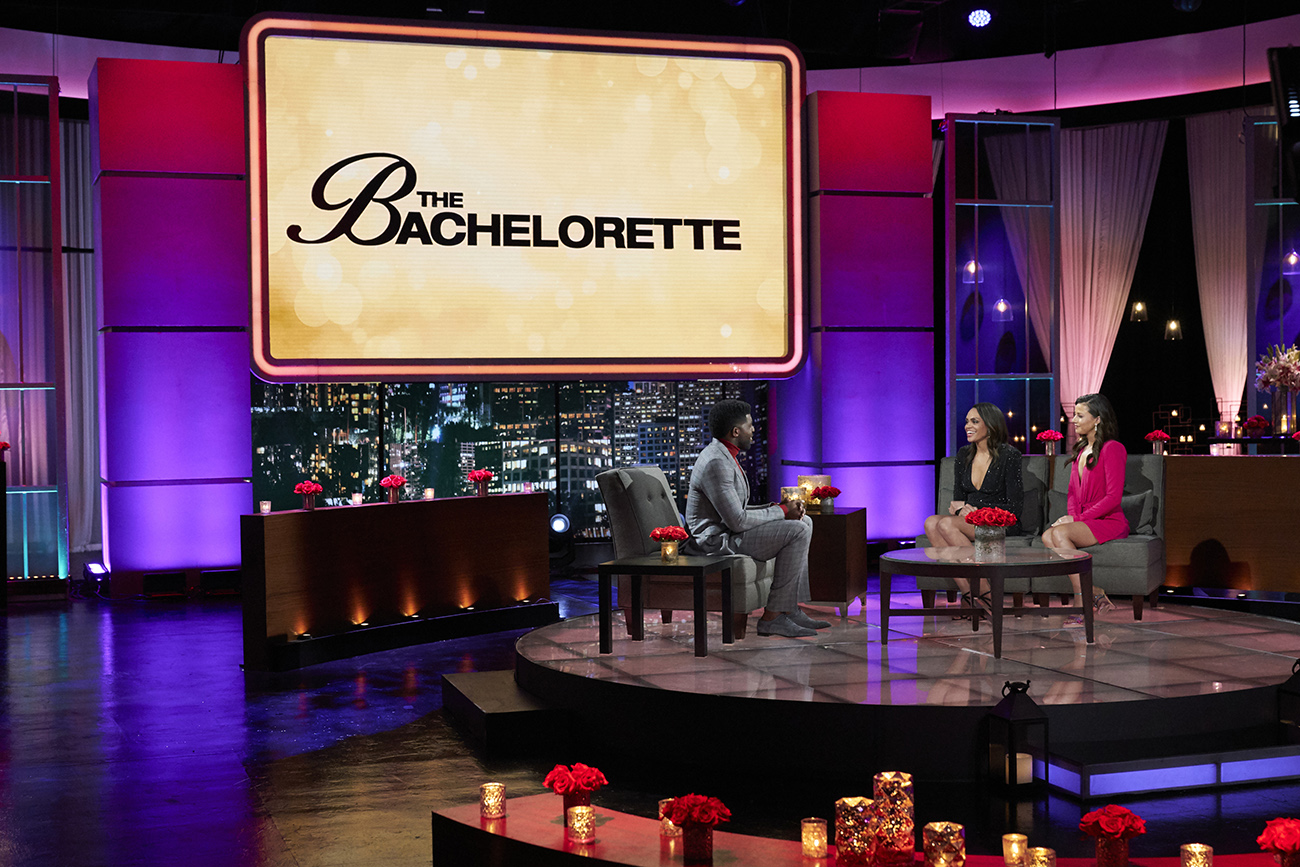 In a now-deleted Facebook post, The Bachelor franchise released its initial cast list of 34 men hoping to win over Katie Thurston on the next season of the Bachelorette. One of the men is Charlotte’s own Gabriel Everett.

Why it matters: Lol. It doesn’t, in the grand scheme of things right now, but let’s just have some fun in the wild world of reality TV for a minute.

We slid into Gabriel’s DMs, but he hasn’t gotten back to us yet.

What’s next: The ABC show will narrow down its list of 34 hopefuls ahead of the premiere of Katie’s season this summer. Stay tuned for an official cast announcement closer to the premiere with full cast bios.

Background: Charlotte has a number of connections to the Bachelor franchise.

Fan-favorite Emily Maynard first appeared on Brad Womack’s season of the Bachelor, before starring as the Bachelorette in season eight. Her season was the first (and only, so far) filmed in Charlotte. Emily, now Emily Maynard Johnson, went on to write a New York Times bestselling book. She still lives in Charlotte and is a mom to five.

Caelynn Miller-Keyes, the former Miss North Carolina, first appeared on Colton Underwood’s season. She and fellow Bachelor franchiser Dean Unglert are currently living in a van and traveling the world with their adorable pup Papi. 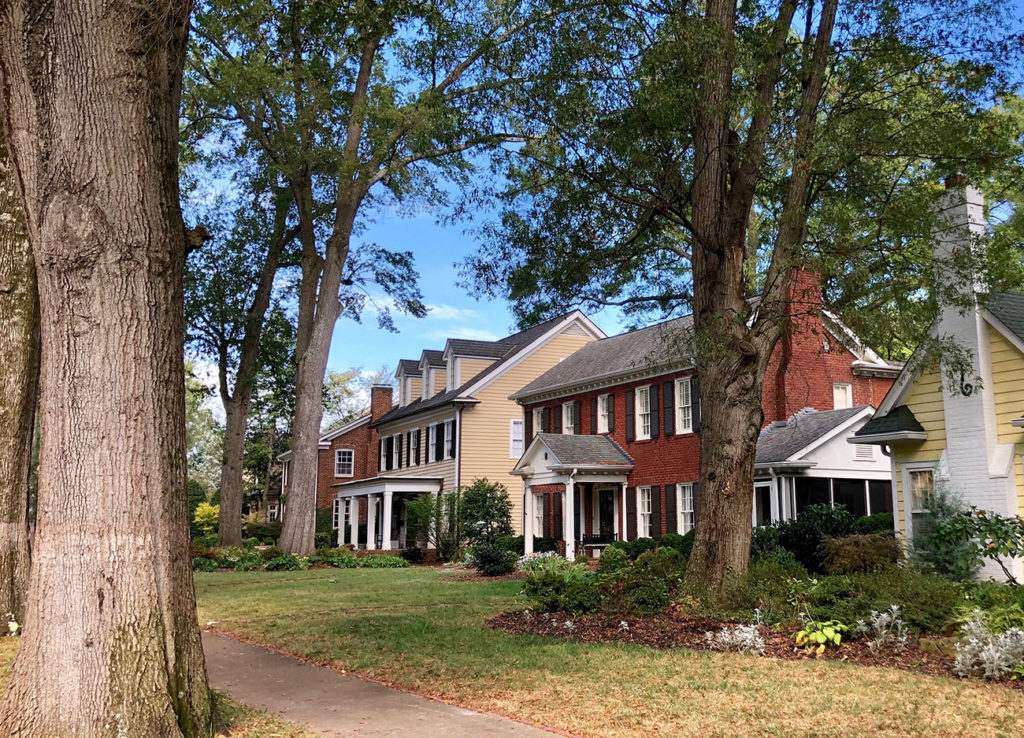 Mortgage rates are surging. Could it be a good thing in Charlotte?