“No chance” the Thirsty Beaver is going anywhere

In the 346 days the Thirsty Beaver was closed, Brian Wilson received countless calls and texts from regulars who were worried about the bar’s future.

They offered cash — or what about a GoFundMe?, some suggested — to make sure their favorite bar survived.

The big picture: Thirsty Beaver is back, and there’s “no chance at all” of it closing, Brian says. “We’ve been through too much to let something like this knock it down.”

Background: The tiny 13-year-old dive bar rose quickly to local legend status after the building owner declined multiple offers from a developer to sell to make room for apartments.

The result, a horseshoe-shaped apartment building wrapped around the Beaver, illustrates the larger story of Plaza Midwood’s fight to retain its identity. 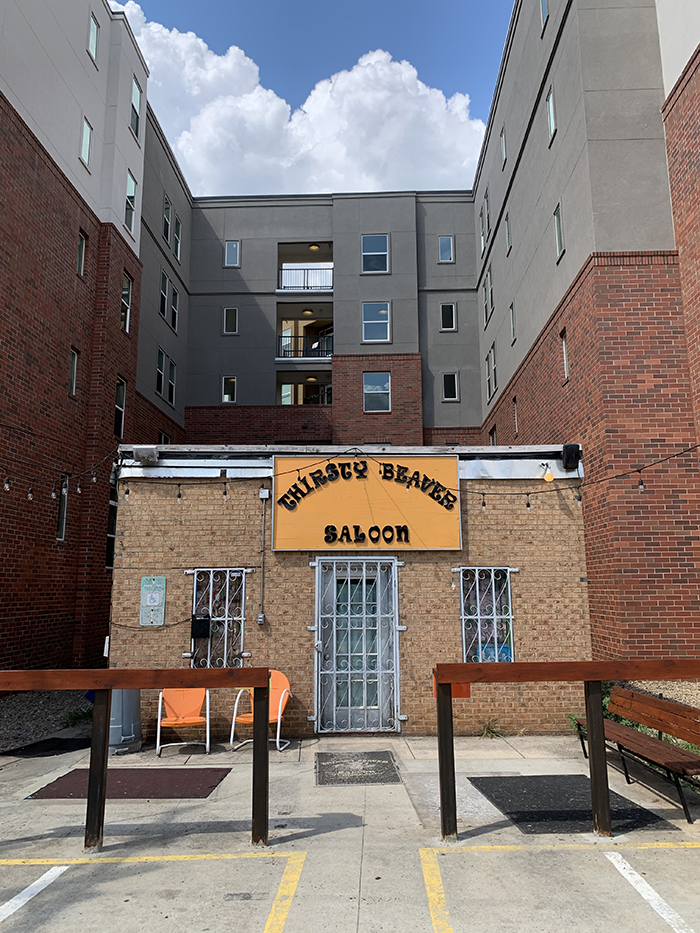 When you see the motorcycles out front and hear the stories of the Beaver sticking it to wealthy developers, the bar takes on a bit of a “bad boy” persona.

In reality, though, it’s owned by two friendly dads, Brian and Mark Wilson, who also own the Tipsy Burro and Rat’s Nest.

The brothers spent their pandemic year focused on being parents. Brian tells me that stepping away from the late-night bar hours gave him more time with his two-year-old, time he’s really grateful for.

“Not having money hurts, but you really realize that it doesn’t hurt so bad … if you’ve got time with people you love,” Brian says. “That ends up being a lot stronger than any monetary value.”

That made it hard to return to running the bar, but also reminded them why they got into the business in the first place: the people. 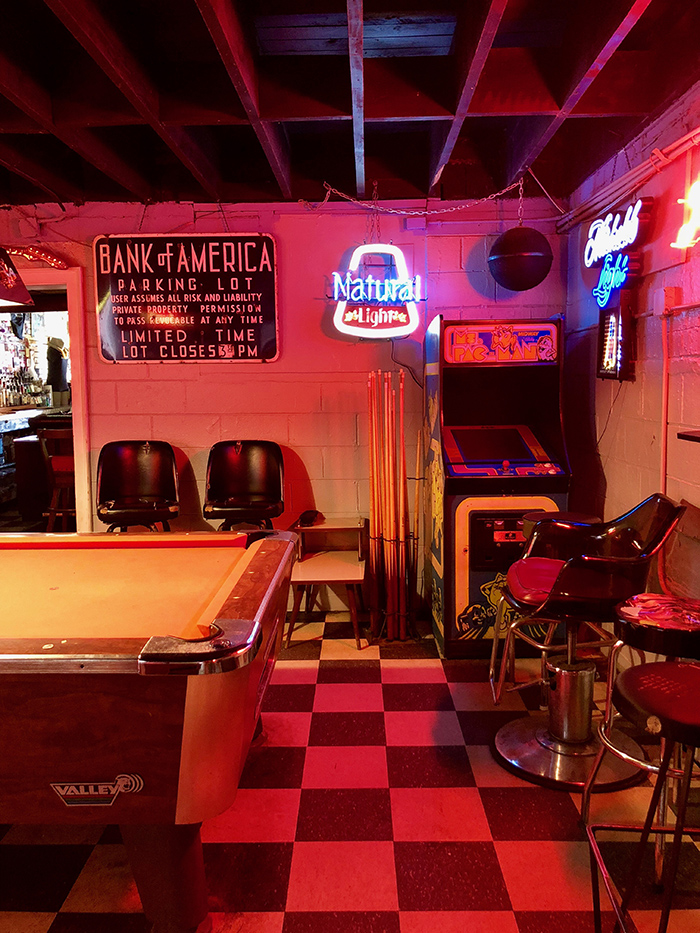 Everything at the Beaver looks exactly as it did before the pandemic.

Bras still hang over the front door for whatever reason. Beer is still $2. Motorcycles are still lined up outside on clear days.

But Brian says he feels more thankful to be there every day, even with just 30% capacity. “(We’re) just rededicated to having more fun.”

What’s next: He plans to host more live music as the pandemic situation improves, keeping a special eye out for hosting stars before they’re stars. Sturgill Simpson, for instance, played at the Beaver long before he was doing Saturday Night Live or the Grammys.

Simpson last played in Charlotte at the Spectrum Center on March 6, 2020 — a world away.

On stage that night, he reminisced about his first show in Charlotte at, as he called it, “the Thirsty motherf**king Beaver.”

Wake up smarter with the Axios Charlotte newsletter. Subscribe here.