Charlotte hotels could be in trouble 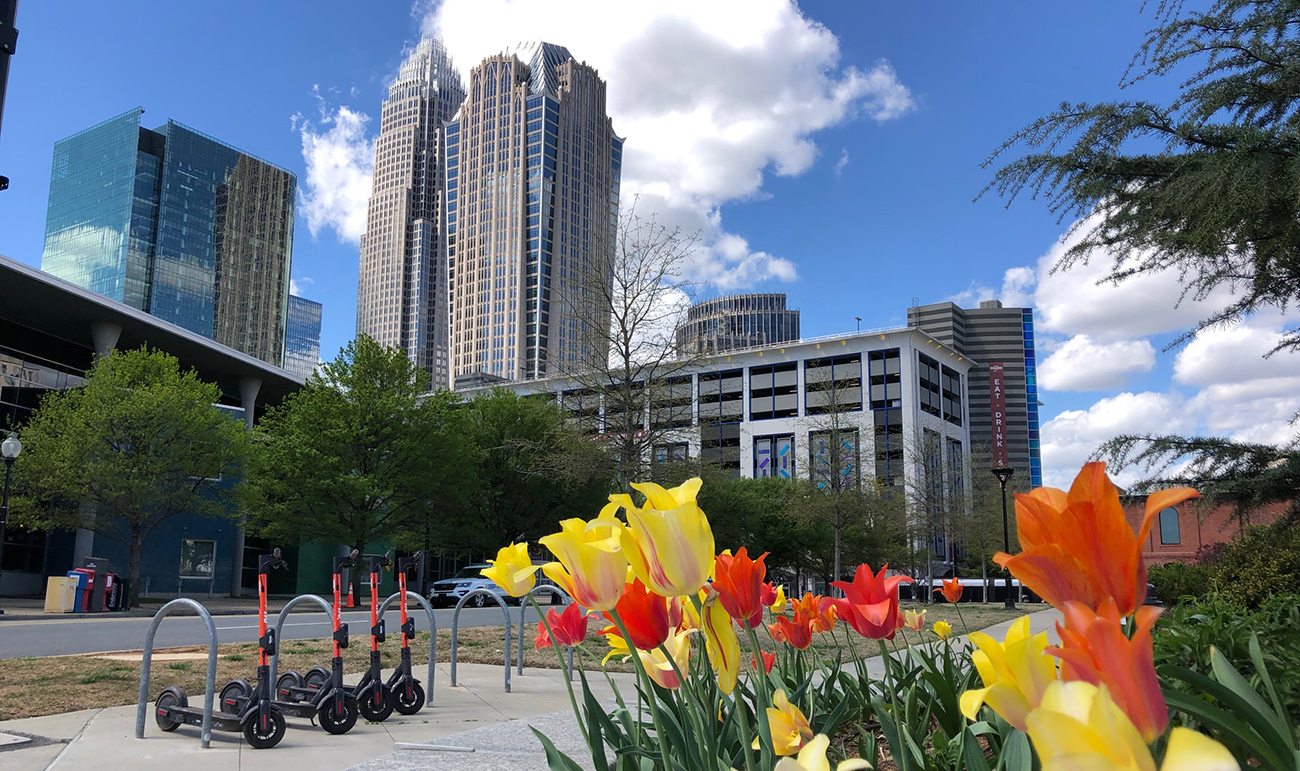 The uncertainty around the future of business travel is stifling Charlotte’s hotel industry, leading to layoffs, projects being put on hold, and even closures.

Why it matters: Charlotte is a business town. During non-pandemic times, companies hold conferences and events and meetings here, fueling demand for thousands of hotel rooms in and around Uptown.

Charlotte is starting to host some meeting and small events again. The the Religious Conference Management Association was the city’s first conference since the scaled-back RNC, according to Karen Brand, spokesperson for the Charlotte Regional Visitors Authority.

The ongoing slump in business travel has given developers pause about new projects. In and around Uptown, there are at least four confirmed hotels on hold right now, accounting for more than 800 rooms.

The Charlotte hotel market has been devastated, BPR Properties president Birju Patel told me a few weeks ago. BPR is the developer behind The Moxy and other hotels in town such as Embassy Suites. “If companies aren’t traveling, hotels Uptown basically have no business,” Patel said.

Cuts at various Marriott hotels around Charlotte resulted in the layoff or furlough of nearly 1,000 employees, the Observer wrote last summer.

“My guess is this will be an iffy year. But I fully expect that industry to come back pretty quickly in 2022 if we get to herd immunity,” Connaughton said. 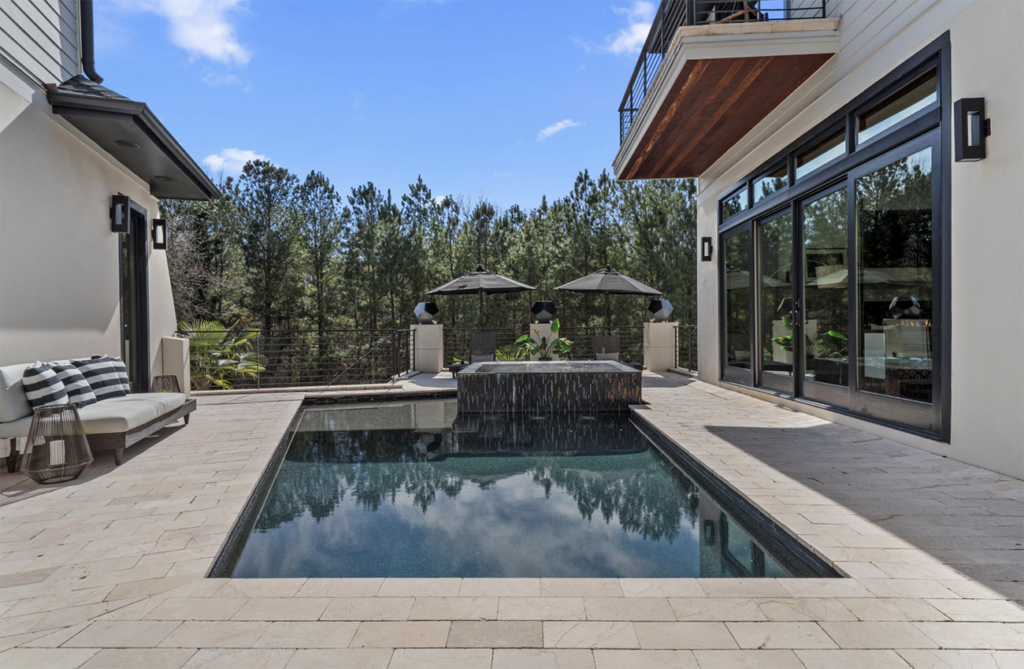