Vaccine FOMO on the rise. Officials still say to wait your turn 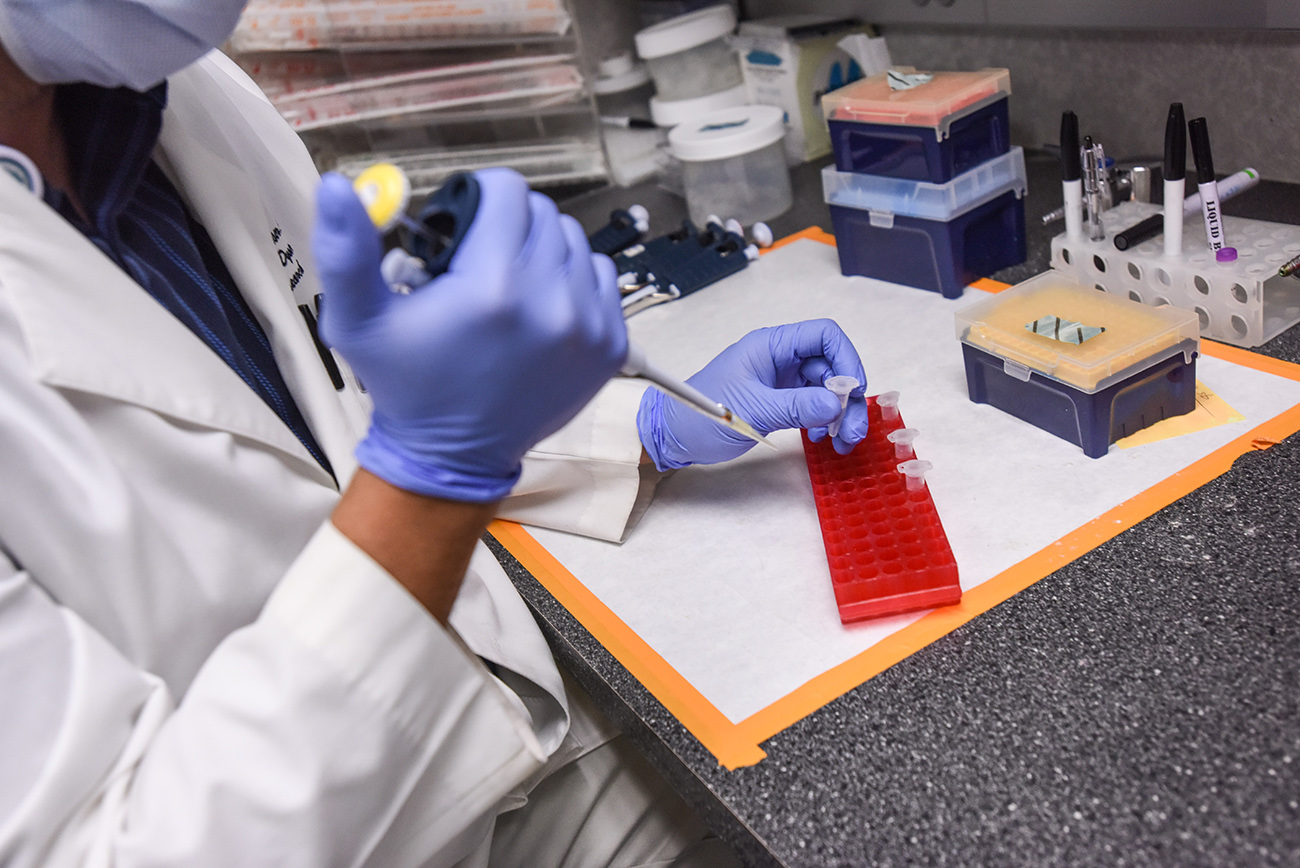 About 12% of Mecklenburg County has received at least one dose of a COVID-19 vaccine as of March 11. But if it feels like 100% of your Instagram feed has, you’re not alone.

Over the past two weeks, vaccinations have indeed become more common. More than 1.1 million North Carolinians are fully vaccinated so far. More than 900,000 have received a first or second dose since Feb. 22. The governor keeps pushing up dates for groups, as he did Thursday.

The president says 100 million more vaccines are coming, even said last night that all Americans will be eligible by May 1.

But let’s say your group isn’t up yet, and you’re scrolling through your social feeds and seeing healthy people in “essential” industries that you’re not so sure are essential getting it. Or you hear your neighbors making vacation plans.

Or a friend tells you about the neat Walgreens trick she learned, where if you call at exactly 7:56pm on the Friday before daylight savings in an odd-numbered year and give the secret passcode — Pappy Van Moderna Pfizer Hope Diamond — you’re in, easy as that.

So now you tell a lil’ fib, and you check that box that says you, too, are part of the elite and essential group one group ahead of where you actually fall. Just to see, you tell yourself. And then, up pops an appointment, an opportunity, to be free of all of this.

You look right, and look left, and nobody’s around, and now you face the medical ethics question of the spring.

What they’re saying: “We don’t have the capacity to police that strongly,” Mecklenburg Health Director Gibbie Harris said yesterday. “And so we are asking our community to wait until it’s your turn. You’re going to have a turn and it’s not going to be that much longer before that happens.”

Why it matters: People are finding loopholes amid a chaotic and rushed distribution that has resulted in confusing timelines, skipped appointments and even sometimes extra doses at the end of the day. This comes at a time when public health officials want to get as many people vaccinated as quickly as possible.

Yes, but: Isn’t it good, to get more people vaccinated? Yes, of course. But lots of vulnerable people are still out there, waiting. And it’s possible that while you may be digitally savvy enough to get an appointment, many people aren’t.

Lyndie Forthofer, a professor of public health sciences at UNC Charlotte, says people who are able to assist vulnerable populations — elderly residents, those with disabilities — should do so if they can.

N.C. State University Professor of Biological Sciences Vicki Martin told the Daily Tar Heel last week that she spent five or six hours a day refreshing pages to get her elderly mother a shot, even when she was eligible.

But … aren’t vaccines going to waste? Not really. Or at least, not many are going to waste in the Charlotte area, the Observer reported this week.

The good news: More vaccine supply is coming, and a growing number of groups are eligible to get it. Those with preexisting conditions can get a vaccine March 17, a week earlier than planned.

“It relaxes the need a bit to worry about how people qualify,” Forthofer said. 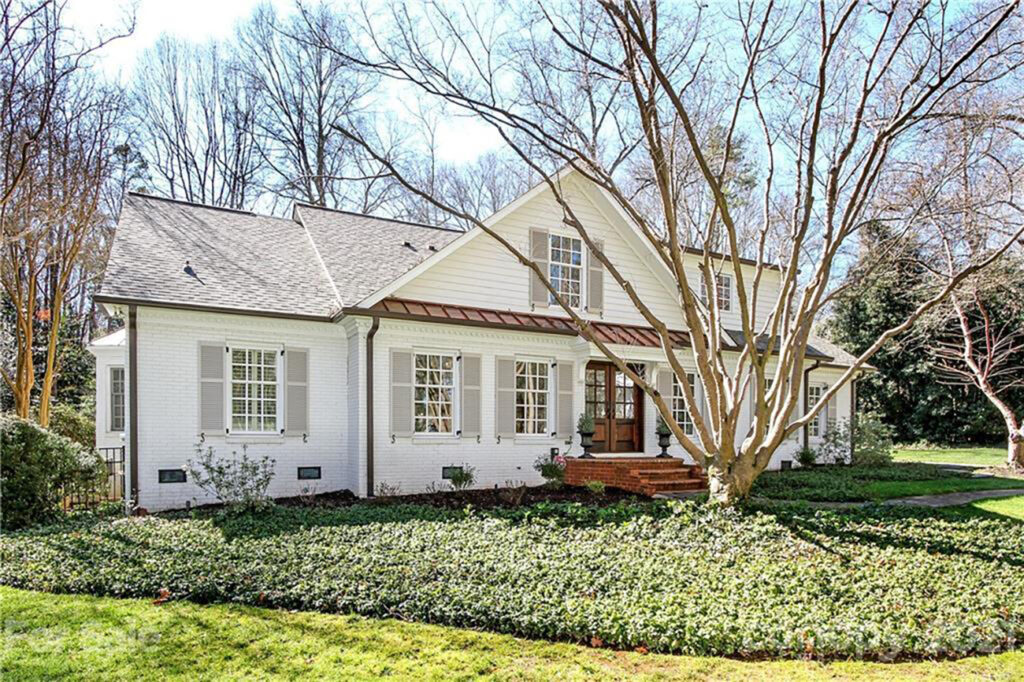 Hot Homes: 6 houses for sale in Charlotte starting at $385K